Chadley Kemp
Published: Jul 23rd, 2021, 08:21
Twitch streamer, LosPollosTV, has become the latest victim of swatting and his chat blamed Ludwig Ahgren for it after a heated debate ensued over gamba drama on Twitter. LosPollosTV is a popular influencer with nearly 600,000 followers on Twitch. He is best known for his Fortnite and NBA 2K gameplay but recently joined the long list of streamers who became victims of swatting.

This came just weeks after Twitch star, Felix “xQc” Lengyel, announced that daily police raids were the reason he was returning back to Canada. This also represents a massive ongoing issue within the broader Twitch community.

Swatting, for those who don’t know, is the illegal practice of placing a hoax call to emergency services to draw an armed police presence to a particular location. Notable streamers, like LosPollosTV, are often targeted as the pranksters believe that it is funny to watch streamers’ homes being raided live on stream.

The incident occurred on the 21st of July, during a Fortnite live stream. The stream was subsequently cut short when a group of armed SWAT police stormed the room.

In the clip below you can watch as the police enter to clear the room.

Swatting is a massive invasion of a person's privacy. There is also the potential of somebody getting injured or even shot during the raid but thankfully it was not the case on this occasion.

Upon his return, LosPollos said: “Some f***ing p**** literally swatted my f***ing house”. He further cautioned that he didn’t want his chat to blame anyone for the incident. 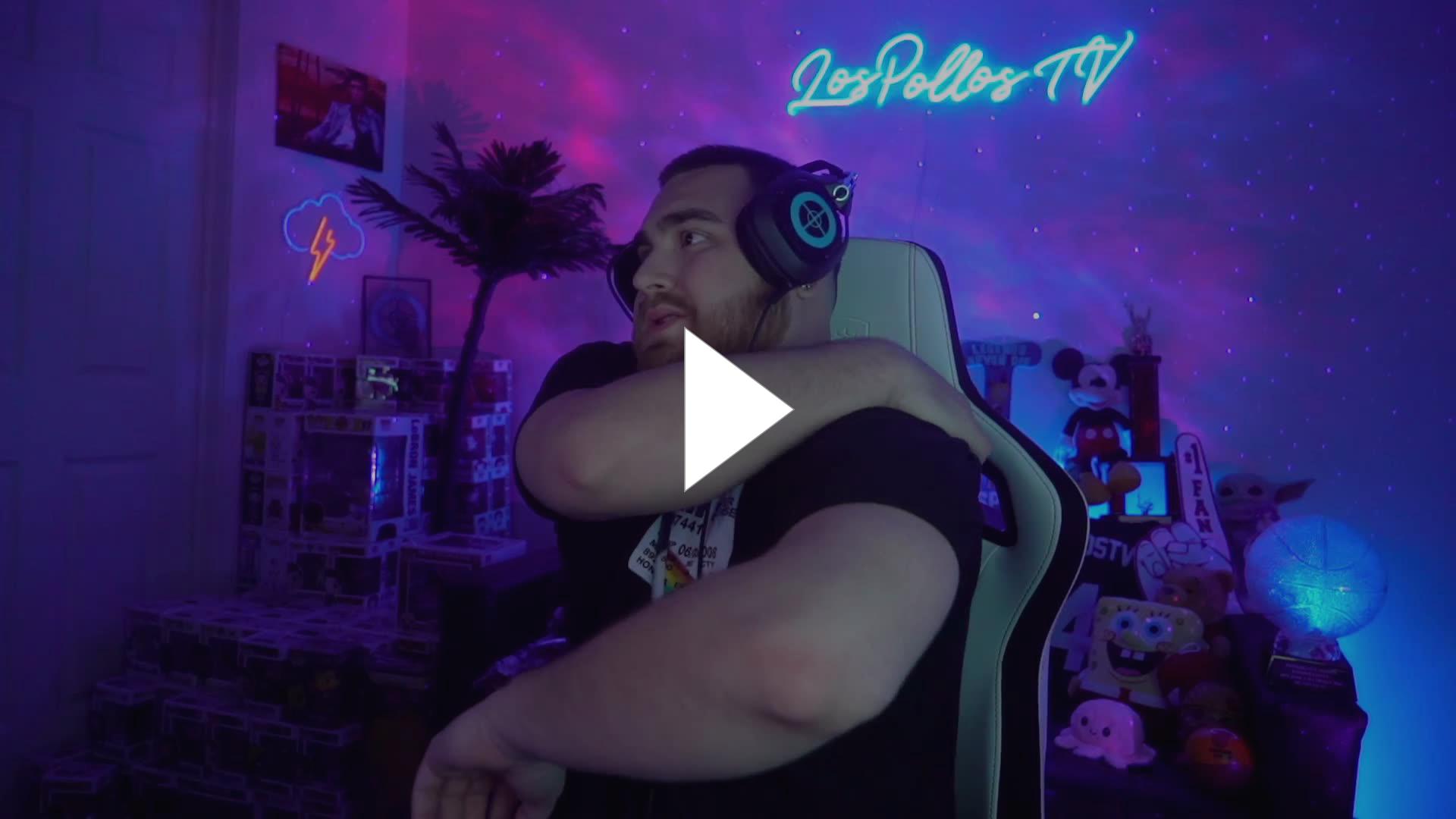 This followed after some members of the chat alluded that Twitch star, Ludwig Ahgren, was behind it since the two Twitch streamers had a somewhat heated debate over Twitter that same day.

Adin Ross added fuel to the fire in his response to the incident, where he inadvertently claimed that Ludwig was responsible. “Oh, you know what happened bro? [LosPollosTV] had an argument with this guy named Ludwig. That’s f***ed”. 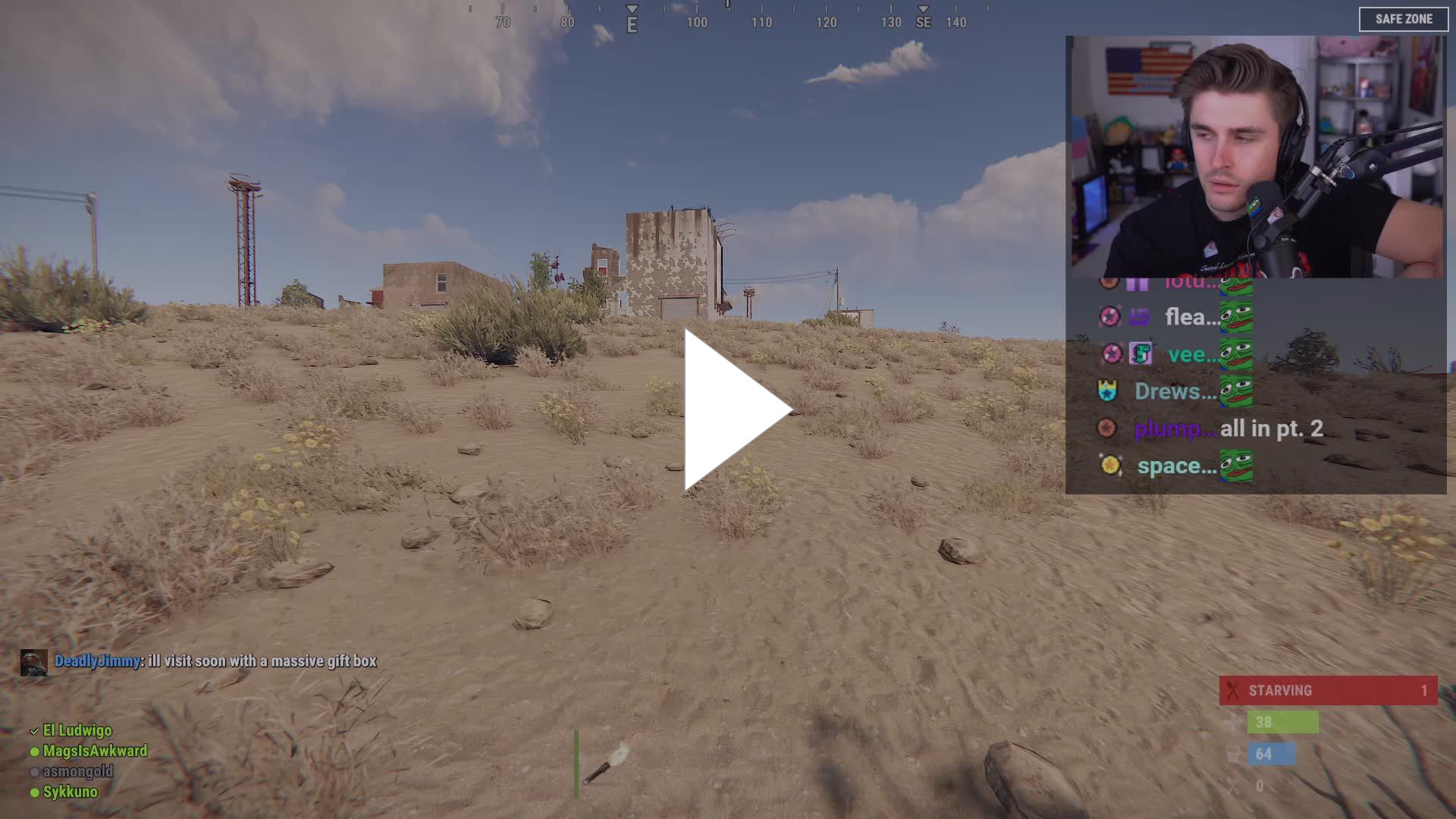 Naturally, Ludwig took offence and called Adin out for even thinking that he would do something like that. “That’s such a s***y thing to ever say”, Ludwig said, adding that he has “at least 15 people in [his] DMs” telling him that they are going to have a “problem” if they see him.

It certainly is irresponsible for Adin to suggest that Ludwig was responsible for the swatting without any kind of substantial evidence. We're at least glad that LosPollosTV is safe and that nobody was hurt during the ordeal.