Who is CodeMiko? The virtual streamer that will blow your mind

by Andrés Aquino
The latest virtual sensation taking over Twitch is a 3D rendered character named Miko, here's everything you need to know about her. Published on December 2nd, 2020
Evolution and innovation are at the forefront of streaming and content creation, as personalities look for better and more creative ways to engage with their audiences.

In recent times, the rise of Vtubers (virtual YouTubers), digital renditions of streamers utilising A.I to change their appearance has shifted the landscape for broadcasters worldwide, as a new opportunity presented itself for those venturous enough to make the most of it.

On this subject, viewers have been intrigued by the appearance of a new type of streaming framework, one that takes the Vtuber concept and turns it up to 11 -- Code Miko.

So, you stumbled upon the viral Miko clip on Twitter where the person behind the character showed off the technology powering Miko and want to know more about her? Well, let's not keep you waiting.

Who is Code Miko? Project CodeMiko is a virtual streamer created using the Unreal Engine software and controlled via an Xsens motion capture suit. The suit alone can cost upwards of $30,000 so the effort is by no means cheap

The process of devving, engineering, and rigging (essentially, mapping Miko's body so that she can move fluently) was all done by the same person, nicknamed The Technician.

In terms of what the actual content Miko creates on Twitch, it mostly revolves around interviews with fellow streamers and hanging out with her chat.

The thing that makes Miko shine, on top of being a novelty on her own, is the interactivity present in every broadcast. As the Technician describes it, the streams are a "quasi interactive rpg, where it's kind of like an arcade and a game and a stream and an RPG at the same time." 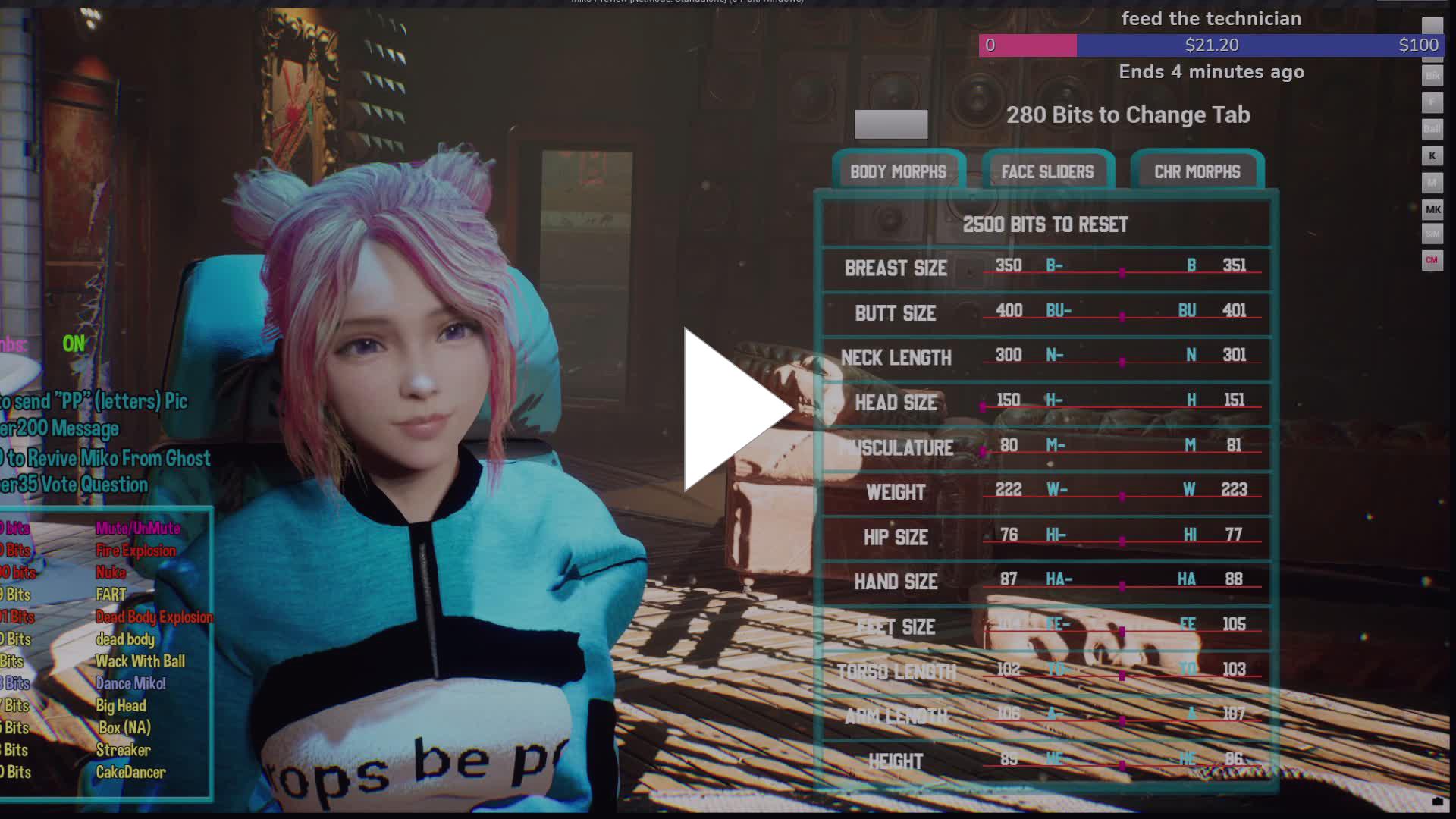 Viewers can not only alter (sometimes) Miko's physical attributes, by interacting in the chatroom they can mess with Miko's stream using bits, Twitch's special currency.

From the innocuous mute/unmute options to making dead bodies explode behind her, Miko's streams really go from 0 to 100 in a matter of seconds. 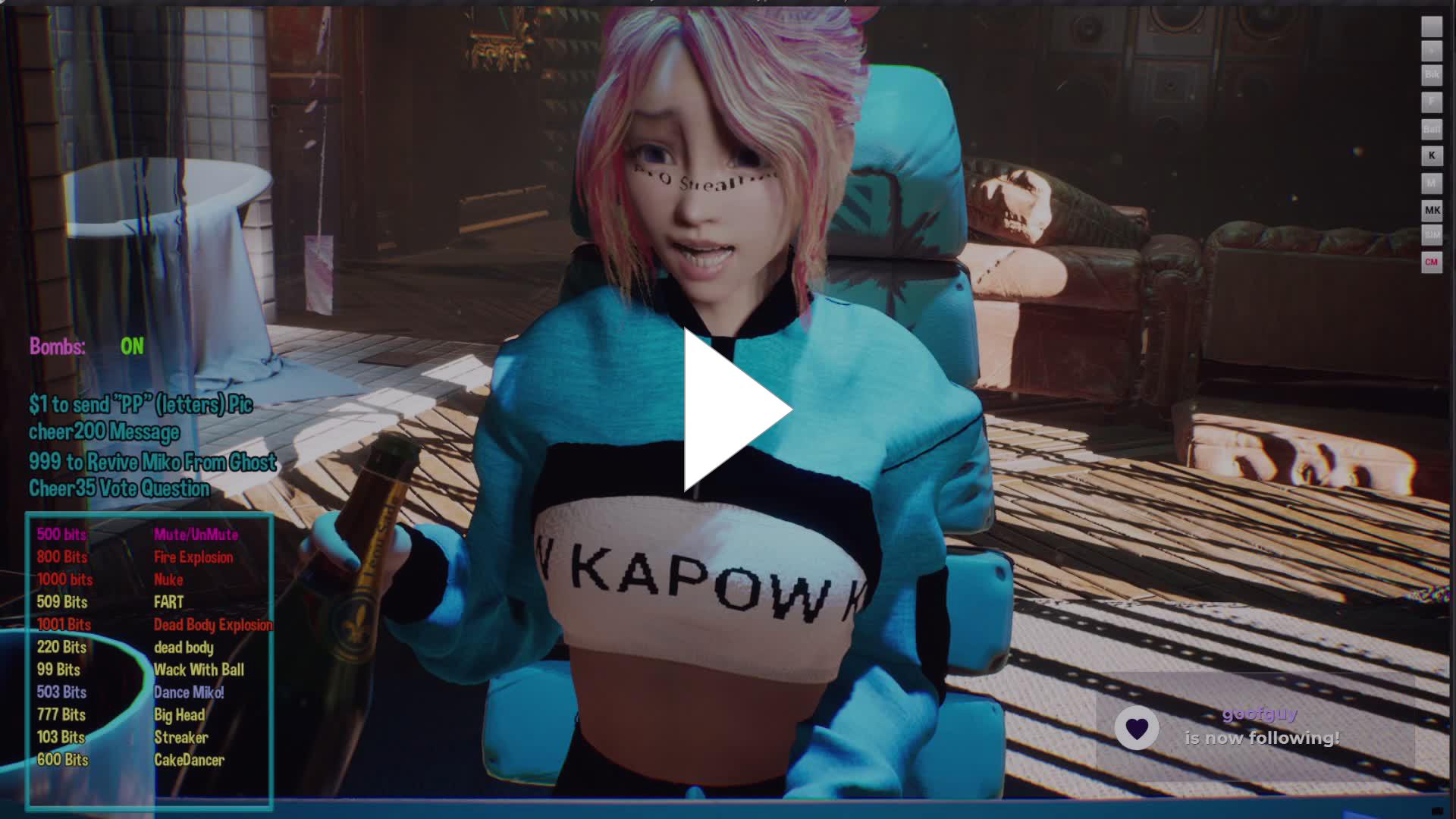 As the project is currently still in development, there are a few glitches that pop up here and there during streams, but we think it adds to the charm of Miko's unpredictable personality.

If your interested was peaked, check out her Twitch stream, where you'll find a schedule so you can keep up to date with Miko and her channel.

xQc explains why streamers are not supporting Valkyrae over RFLCT drama

Kaceytron gets caught smoking "weed" by security live on stream