xQc hits back and leaks names of gambling Twitch streamers

Chadley Kemp
Published: Jun 25th, 2021, 10:48
Felix “xQc” Lengyel previously came under fire for his gambling streams on Twitch and has hit by name dropping other gamba streamers, including Ludwig and Erobb, on the streaming platform. Felix “xQc” Lengyel, who is widely known for his Grand Theft Auto 5 streams, previously came under fire for a sponsored gambling stream he hosted last month. Community members called him out for being a sellout and for hopping on the sponsor bandwagon.

After defending himself and outright stopping his Twitch gambling streams altogether, it appears that the Twitch star has come under fire once again. This time, he hit back and revealed the names of other streamers who allegedly accepted “shameless” sponsorship deals from online gambling casinos.

Earlier this month, xQc said that he would no longer stream his gambling on Twitch, citing that it made his broadcasts “trashy” and admitted that he was getting addicted to them, adding “I get addicted to things very, very easily. I noticed that my brain is kind of going so I have to stop it”. 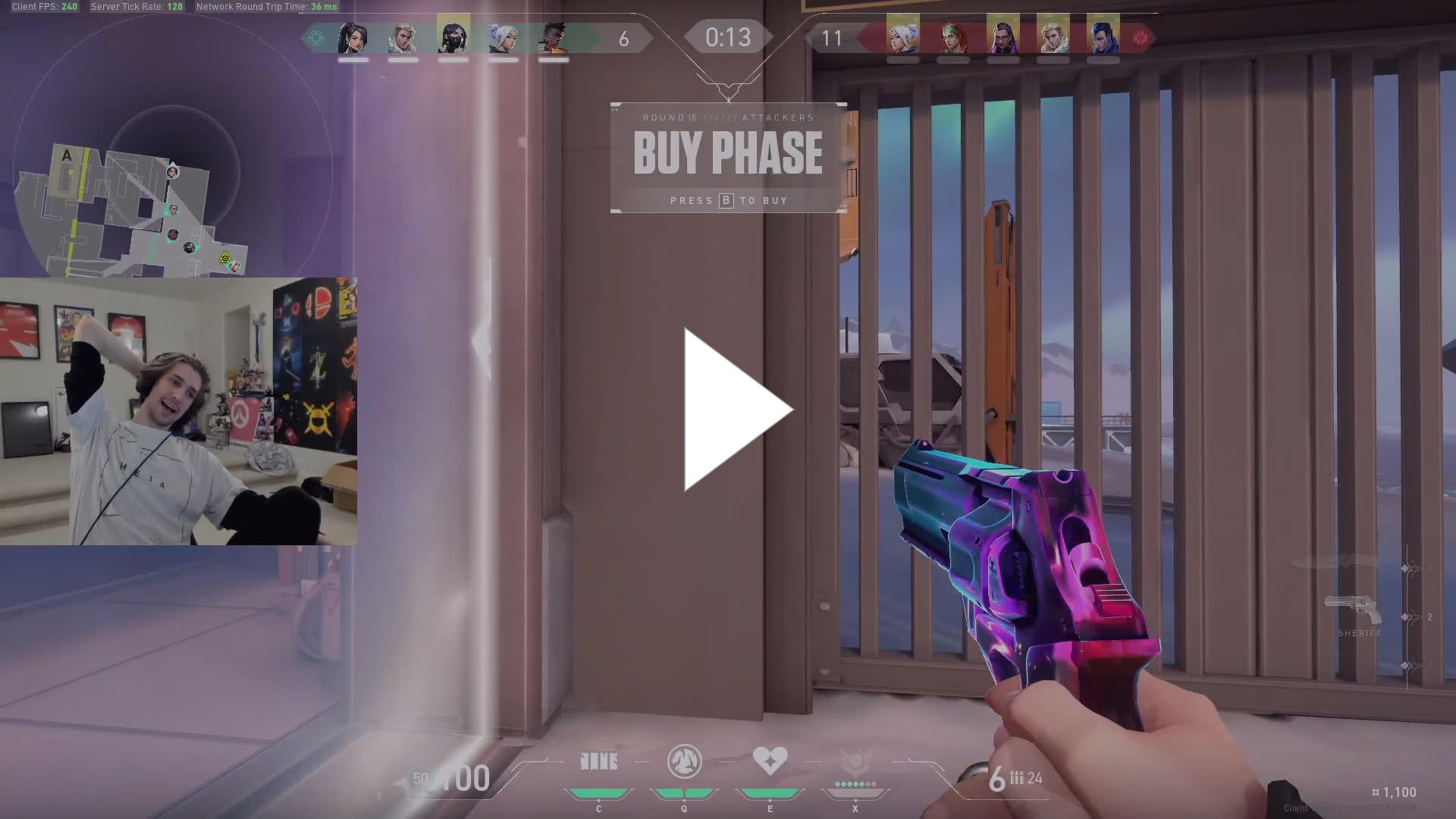 Although xQc admitted to quitting for personal reasons, it’s clear that he is still frustrated by the backlash received from his sponsored gamba (gambling) stream, despite using his own money. In a recent stream, he stated that “people [were] attacking his character for no f***ing reason, out of the blue, all the f***ing time”. He further added that while he remained transparent throughout the entire ordeal, that it “got [him] f***ing nothing”.

After criticizing the irony of the backlash in response to him remaining truthful, xQc proceeded to throw other gamba streamers under the bus, citing that they were offered deals and would gamble “money that wasn’t theirs in the first place”. He further added that they “acted and said that [the money] was theirs, deceiving everybody”. xQc claims that he never deceived his fans and was consistent about using his own money.

xQc ended his rant by leaking the names of "Ludwig, Mizkif, Erobb and Yassuo", asking “where are these guys in those accusations”. While we endeavour to remain impartial, we understand his frustration following the backlash received when he seemingly did not do anything wrong. 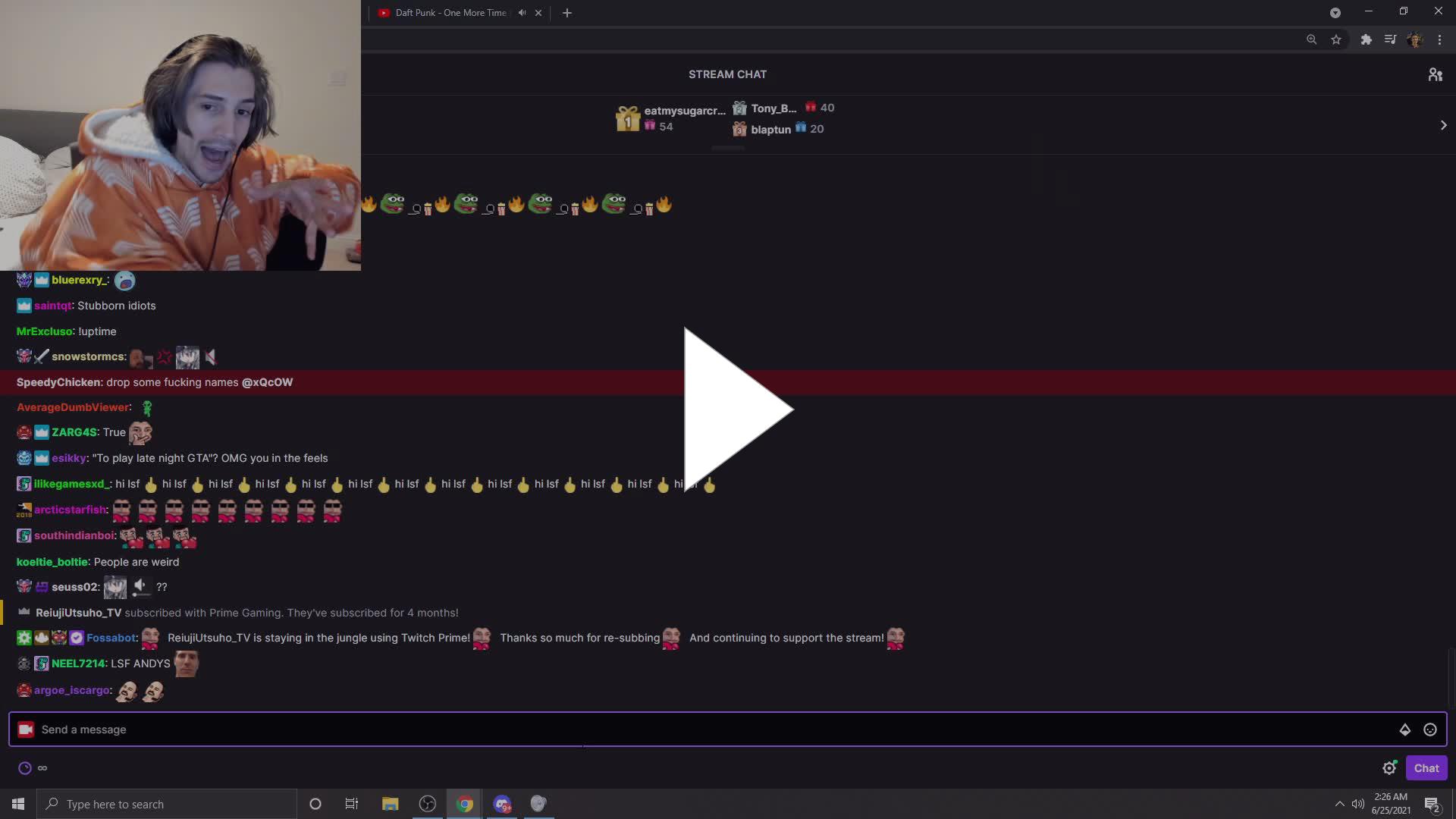 The outburst has also drawn the attention of other notable streamers as well. The popular World of Warcraft streamer, Asmongold, recently tweeted that Twitch should simply ban gambling streams, adding that “the amount of bulls**t and pitfalls this is going to create in the next months will f**k the website in so many ways we don’t even realize yet”.

Personally, I’m less concerned about the impact that gambling streams will have on the platform, versus my thoughts on Amouranth's and Indiefoxx's stints in Twitch’s Hot Tubs Category, but I certainly get the point.

Asmongold later added, that he “doesn’t hold doing gambling streams against any streams”, adding that “its entirely Twitch’s responsibility to uphold the integrity of their own site”. Appropriately, he ended off saying, “don’t hate the player, hate the game”. And we couldn’t agree more.

But what did you think of the entire ordeal and do you think that it’s fair that xQc came under fire? Let us know by tweeting us at @NewsGinx or @GinxTV.