xQc takes issue with reaction to Pokimane donation cap: "We shame others for not doing it"

by
Nikola Savic
The Canadian Twitch streamer argues that the Twitch community should understand better that not everyone can afford the same things as the biggest streamers on the platform. Imane "Pokimane" Anys, one of the biggest and most influential streamers in the world, has announced something rather unexpected.

From now on, Pokimane's Twitch channel will have a donation cap of 5USD, which means that will be the maximum amount of money someone would be able to give her per donation.

Pokimane's decision came as a big, but positive surprise(Picture: Pokimane)

This rather generous move was greeted with almost universal praise, especially considering the vast amount of money people were giving to her through donations, the money she is now giving up.

Among those who admire this move is her fellow Canadian streamer, Félix "xQc" Lengyel.

Félix, who's a former Overwatch pro, thinks that her decision is absolutely positive, but he also wanted to share an important message to the Twitch community and explain what he doesn't like when it comes to the reaction of fans and people in the community. 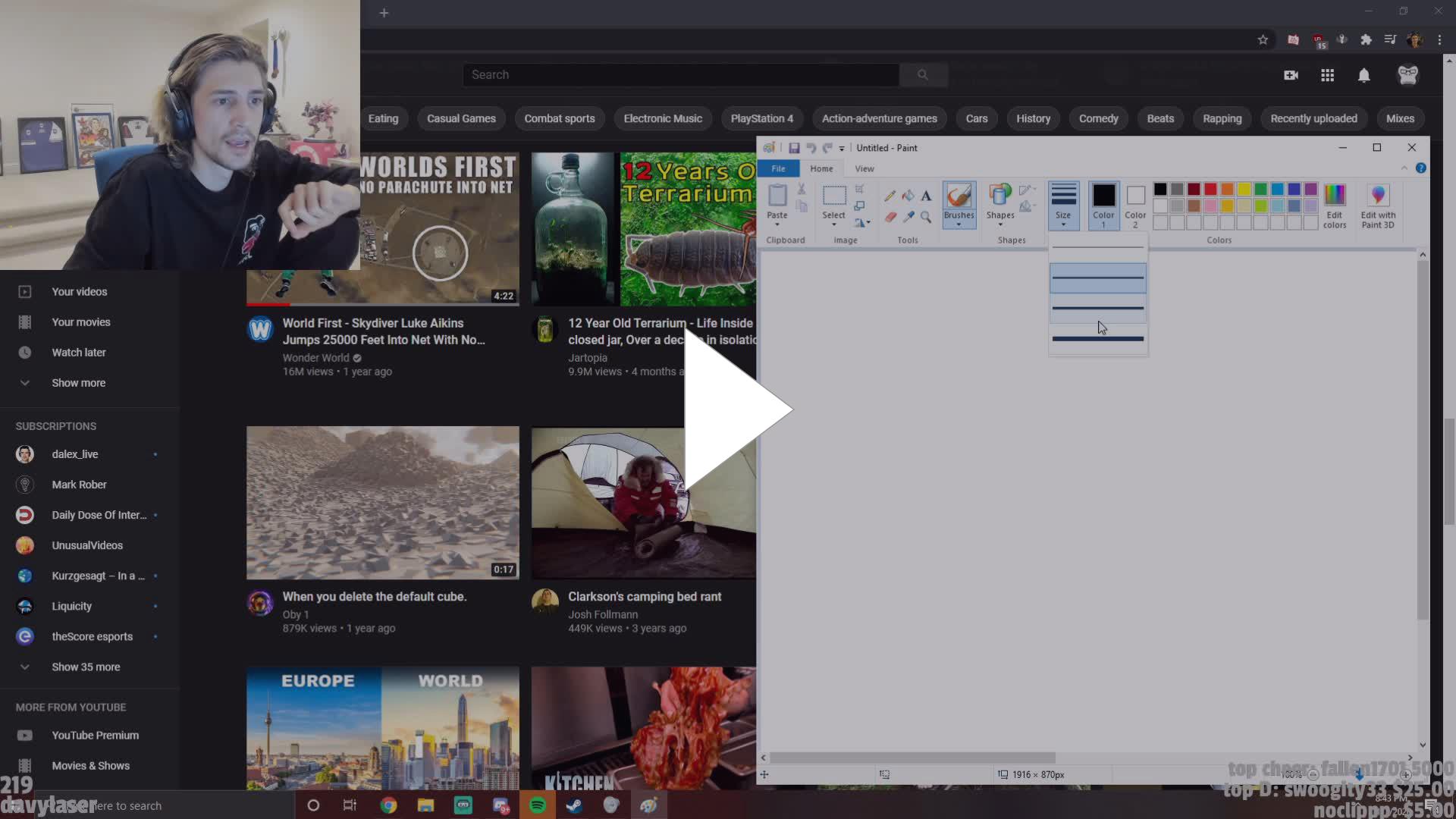 "Every time that one creator does something that's good, for some reason, everybody, instead of saying 'that's good', they are not doing that," xQc explains to his viewers.

"Instead, they say all the other ones not doing it are bad. And that's a really, really odd way of thinking. This happens on Twitch across the board anytime somebody does something, it's always like this."

He gave an example when Twitch streamer MoonMoon publicly disclosed that he doesn't do hashtag ads and then people started harassing others for having them. By using this example, xQc explains that this kind of behaviour is only hurting small and mid-tier streamers.

"These people [big streamers] have a lot of things that back up their stream. Elements of stability, foundation, they have something strong, and donations or sponsor, they don't need it. I don't need it"

But some streamers need them and shaming them for that is not healthy for the growth of the community.

"Without that, they are unstable, and they might completely collapse overnight."

"We never celebrate somebody doing good, we always shame others for not doing it," xQc says in conclusion and in hope that things will change.

xQc isn't the only streamer who has spoken about Pokimane's decision with controversial League of Legends streamer, Tyler "Tyler1" Steinkamp, claiming he too would implement a donation cap - but for very different reasons.