by
Nikola Savic
The streamer revealed that he needs some time away from streaming and will take a long break from Twitch. Published on January 11th, 2021
Twitch star Asmongold, one of the biggest World of Warcraft streamers on the platform, has announced that he will take an indefinite break from streaming.

Going to be taking a break from streaming indefinitely

"Going to be taking a break from streaming indefinitely," the streamer reveals his plans. "I've gone back and forth about this for the past few weeks which is why I've missed so many days."

Over the last few days, his streams were already irregular, and his fans suspected that something is not right, but no one thought that he will take an indefinite break.

Naturally, Asmongold's fans are concerned about his wellbeing and want to know more about the reasons behind this sudden decision, especially because Asmongold himself didn't give any explanation except vaguely saying "a lot of different reasons why". As expected, speculation about the reasons behind this decision started almost immediately, but it seems that there are no definite conclusions.

Some of his regular viewers suspect that the toxicity of Twitch chat is having detrimental effects on his mental health, and that's why he would like to separate himself from all that negativity.

As reported by Reddit user Au5tinz, whenever Asmo is not streaming WoW (his main game) his chat becomes increasingly toxic and "just relentlessly sh**s on him".

Over the last few days, he was mostly playing Rust on Zackrawrr, his second Twitch channel. Rust has become one of the most popular Twitch games in 2021 thanks to the OfflineTV server, and many of the biggest streamers are playing the game over the past few weeks.

But it seems that Asmongold didn't quite enjoy the experience, and he even deleted VODs of the last few streams, with only clips still being visible, where it can be seen that he's obviously stressed and frustrated. 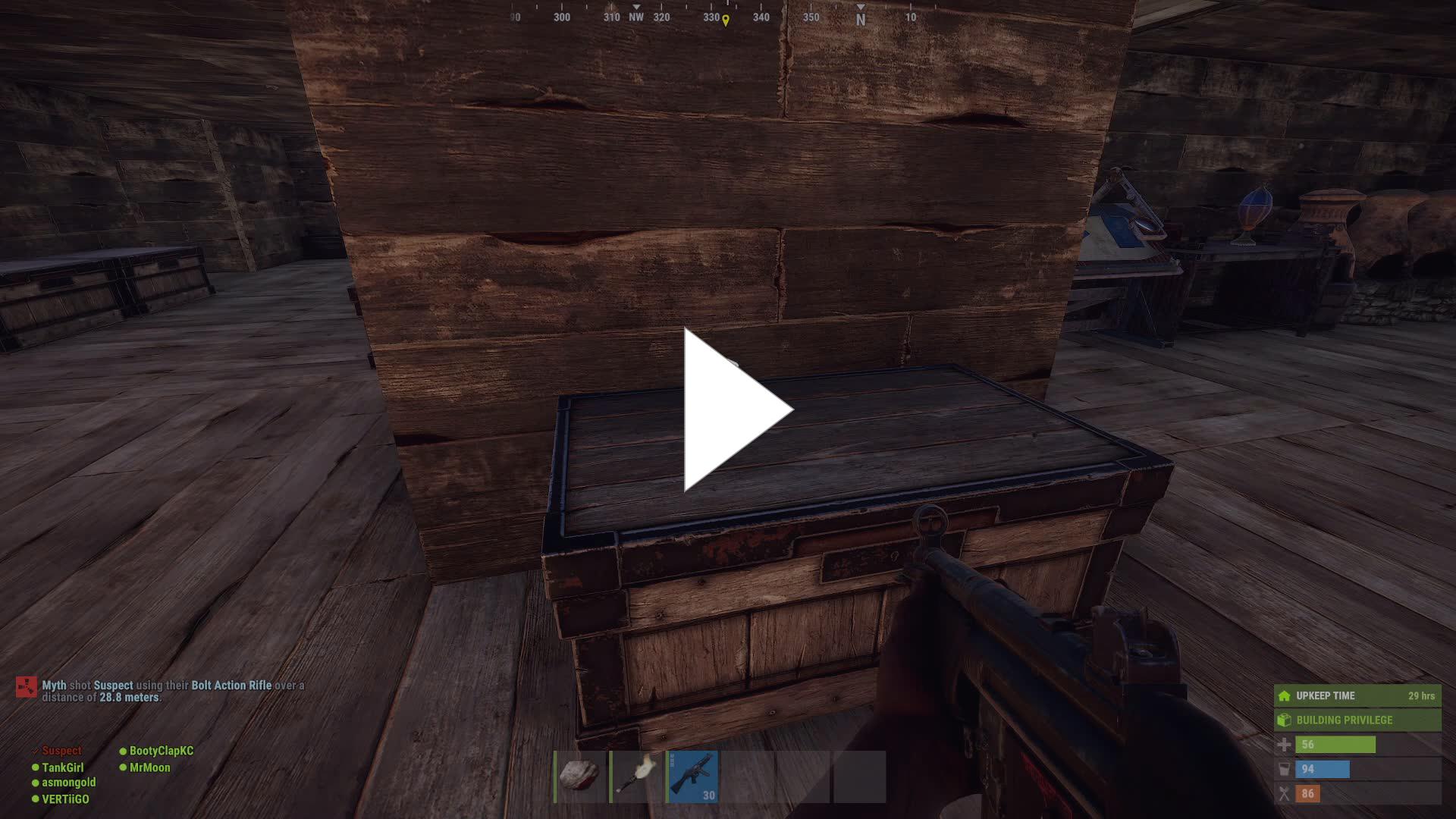 And while Asmongold's fans are speculating that his toxic chat and unpleasant Rust streams are what caused the breakdown and his decision to take a break, Asmongold later tweeted to explain that those are, in fact, not the reason behind this break, although he admits that chat can get under his skin sometimes.

-Not quitting, just taking a break. I'm just not sure how long, probably a month or so

-It's not because of chat/Rust lol, obv chat tilts me sometimes though https://t.co/0TT3LkjoE5

This is not the first time that Asmongold is taking a break from streaming. His first big hiatus from Twitch was a 2-month break, and some of his fans noticed that it was a similar situation like it is now. Back then he was trying to stream Hollow Knight, the game he was genuinely enjoying playing it, but his chat was toxic because he was playing a non-WoW game, which prompted him to take a long break.

Will this be a 2-month break as well? We can only guess, but Asmongold sure knows what's best for him, and he can afford to have a long break, a luxury not many streamers have.

Why Is Andrew Tate So Popular? Top G Is Taking Over Social Media
Twitch
Tower Of Fantasy - All World Boss Locations
Tower of Fantasy