Kaceytron admits to cheating in OTV Schooled, Mizkif accuses her of "stealing" from him

Daniel Conlan
Published: May 13th, 2021, 15:11
Schooled, is a quiz that offers Twitch streamers the opportunity to win gifted subs, but some have taken to cheating. For the past several weeks, Twitch streamer Mizkif has been hosting a quiz show on his channel, called OTK Schooled, the quiz features eight invited contestants who face off against each other answering a series of questions based on the U.S school curriculum. The questions get increasingly harder as they go through the grades.

The guests are all well-known names and faces from gaming and internet culture and have included Minecraft content creator and Twitch phenom Tommyinnit and FaZe CEO and co-owner FaZe Banks. Players can win some serious prizes too with the potential to walk away with over 400 gifted subs. The show has largely gone off without incident in its first two weeks, but episode 3 which featured Sodapoppin, BrookeAB, and Amouranth was beset by accusations of cheating mostly centred around eventual winner, Kaceytron.

The start of the show sees Mizkif asks contestants to have "all chats closed", as those watching along at home can, and will, help by posting the answers.

After days of denials Kaceytron, who ended up winning the show after defeating Amouranth in Grade 9, has now admitted she was looking at chat, though she claims everyone else was too. "Wanted to come forward and admit to cheating on Mizkif's show," wrote Kaceytron. "I have apologized to him and refunded. I feel badly (sic) for my actions... it just seemed like other people were cheating, so it felt like 'why not?'"

kaceytron on TwitterWanted to come forward and admit to cheating on Mizkif's show, I have apologized to him and refunded. I feel badly for my actions... it just seemed like other people were cheating, so it felt like "why not?"...— kaceytron (@kaceytron) May 13, 2021kaceytronTwitter

While the show is largely played for laughs, Mizkif in a stream a few days later stressed that there are real consequences from cheating and the money for prizes comes straight out of his pocket, in his words cheaters are "stealing".

"It's so pathetic," said Mizkif. "You're stealing my money... you straight up are. I say every time it's my money and it is. You are taking my money because of greed and selfish reasons." 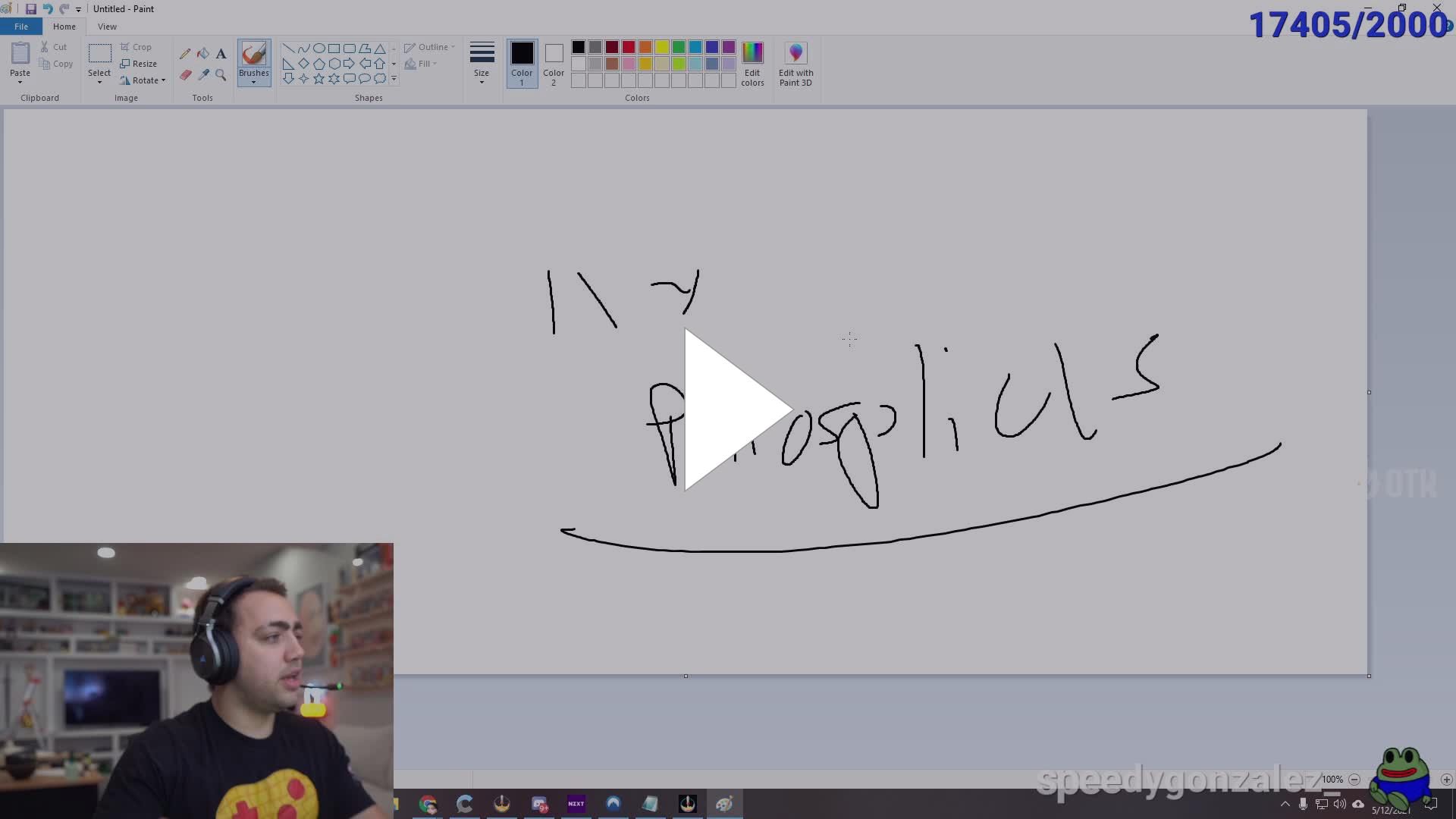 "I think the reason people cheat in my show is that they have something to prove. They want to prove to other people they are not stupid or dumb and they want to be smart."

OTK Schooled will run for another five weeks before the grand finals featuring all the previous week's winners. There has been no word yet on whether Kaceytron will be allowed to compete.