by Wessel Minnie
Australian streamer Pixelsmixel woke up to a clip of her Twitch musical went viral, where she used the word simp while singing a parody song to her viewers. Published on February 1st, 2021
Back in December 2020, Twitch banned the words "Simp", "Incel" and "Virgin" as derogatory terms. Then, the streaming platform clarified you can use these words in "casual banter" as long as there's no malicious intent.

This is why it is a bit odd Australian streamer Pixelsmixel woke up to a clip of her recent Twitch stream going viral, where she used the word "simp" in a song.

Pixelsmixel has since informed us the clip went viral before anyone commented on the word.

Twitch streamer Pixelsmixel has over 50,000 followers and shares a tonne of opinions on various subjects in "just chatting" streams while playing some games such as Stardew Valley as well.

In a recent stream, she sang a parody of the song "If I were a man" written for Bridgerton the musical by Abigail Barlow. In the parody, Pixelsmixel used the word "simp". A clip of this "Twitch musical" has blown up on Reddit, as she awoke on 1st February noting how it went viral, and how some people on Reddit are shocked she didn't get banned.

First off, her song should definitely be considered casual banter, and there doesn't seem to be any malicious intent at all.

The song starts as follows: "You know it's hard to be a lady...smiling and waving, constantly conveying that I don't only have simps that come and save me even if my content needs saving." 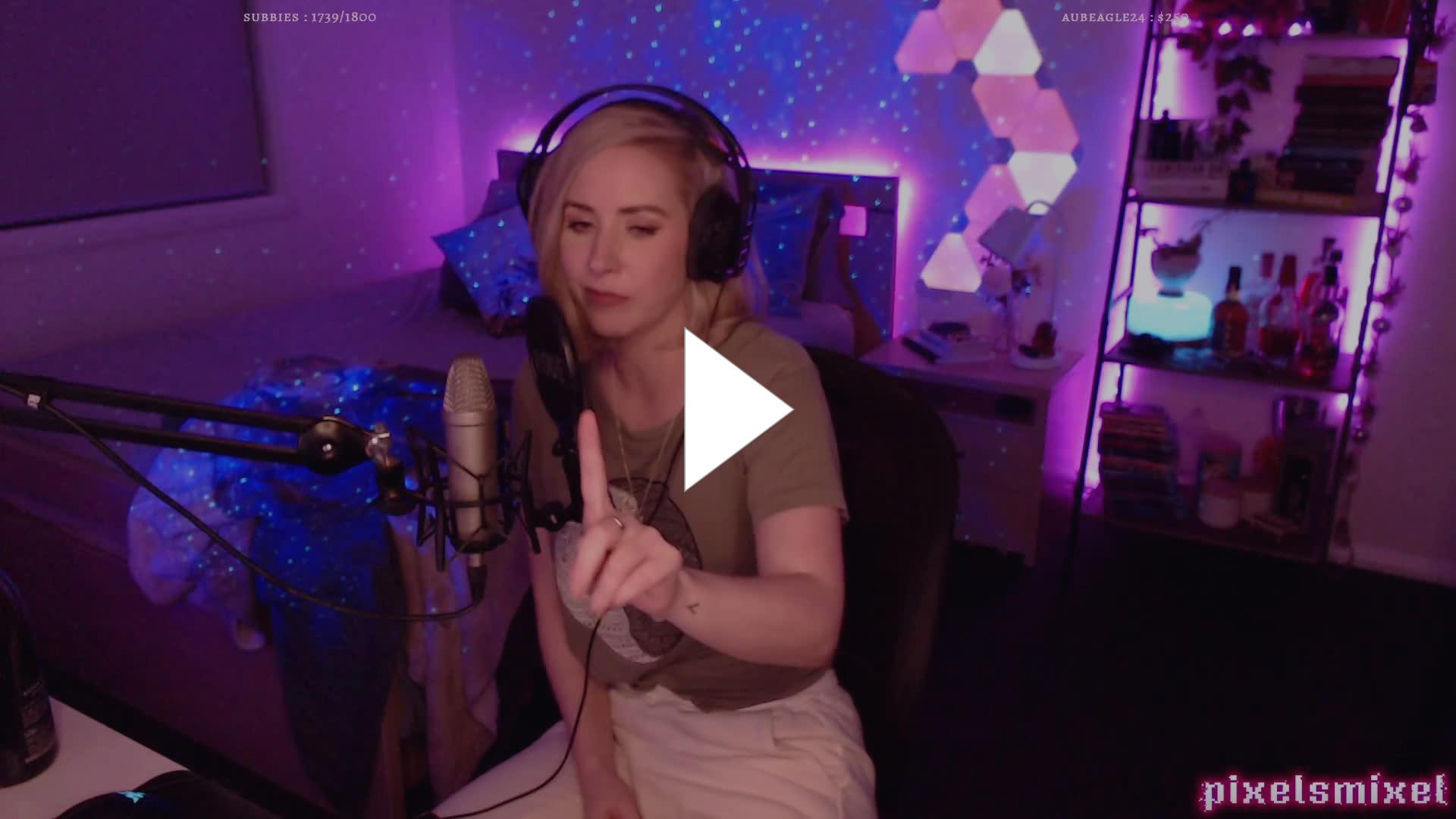 Pixelsmixel's Twitch musical was quickly clipped and dropped on Reddit, absolutely blowing up and going "viral", where some users believe she should be banned for using the word "simp". However, most of the comments have been positive.

At the time of writing, the post has nearly 8,000 upvotes. It is important to note it went viral before anyone commented on the "simp" word usage.

At roughly 05:00 GMT on 1st February, Pixelsmixel responded on Twitter, noting how it is ridiculous and how intent matters when using a word such as "simp".

Clearly, the song didn't have malicious intent, and Pixelsmixel is quite talented dropping this parody song for everyone to enjoy.

Hopefully, those who are asking why she has not been banned will read about Twitch's rules regarding the word "simp". Unfortunately, the rules do leave room for interpretation, which is probably a big reason for this whole ordeal.