Andrés Aquino
Published: May 29th, 2021, 00:22
The FPS god sided with xQc after finally being permabanned from the role-playing server. During Shroud's VCT Masters 2 companion stream, the FPS God went on to explain that playing on RP servers with viewership as massive as xQc's is not worth it. 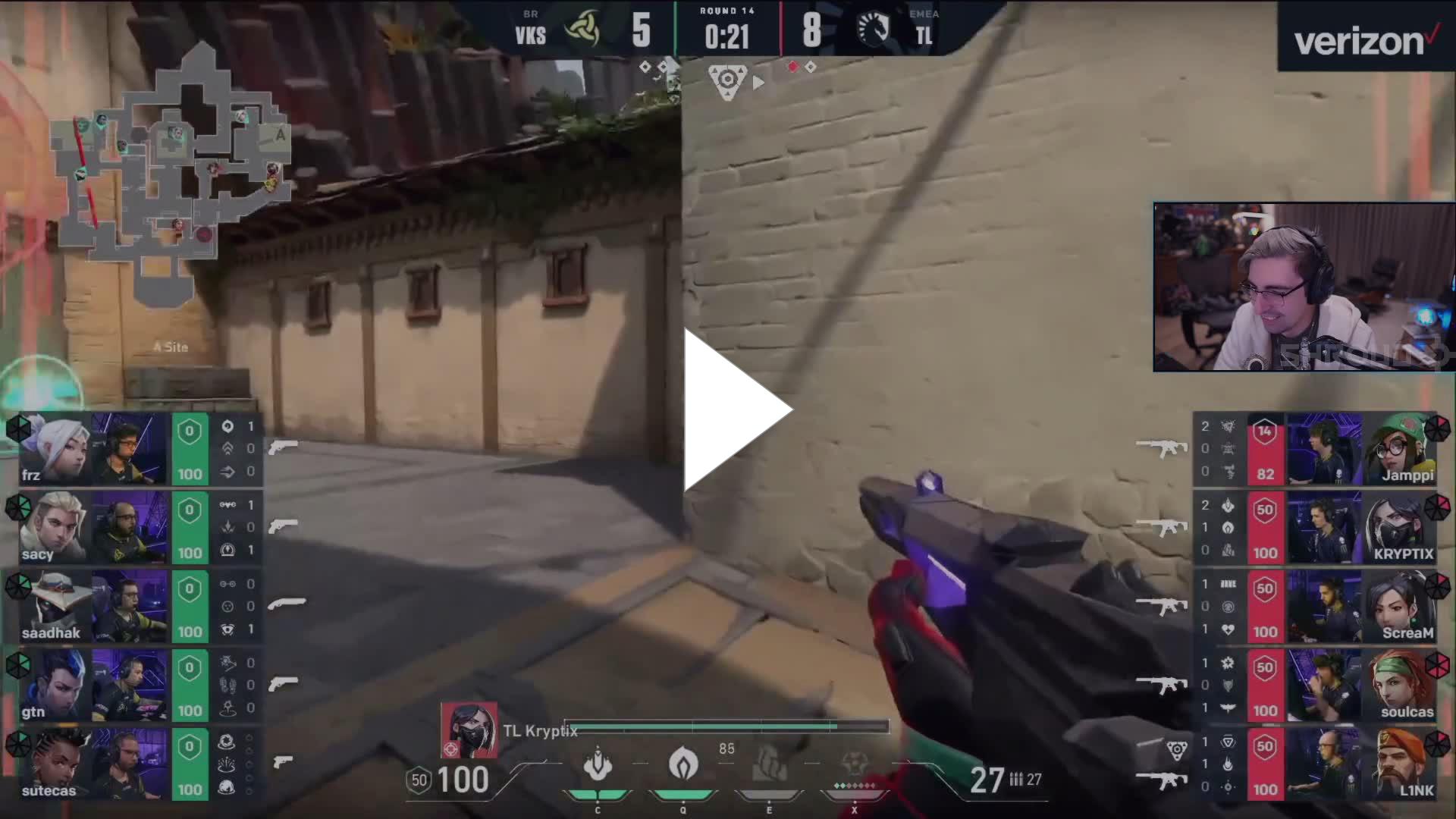 "GTA RP on stream f*cking blows. It's part of the reason why xQc got permabanned," Shroud explained, pulling no punches when describing the people who essentially stream snipe the former Overwatch pro.

"They're just a bunch of f*cking leeches, all of them, they're just stuck to the person and they'll do anything and everything to get any form of clout, any form of reaction, and that's just annoying as sh*t." As a streamer with an explosive personality, Shroud added that xQc was "bound to break" due to the pressure and irritation he felt while trying to properly engage within the NoPixel RP server.

For more on xQc, check out his apology following his NoPixel permaban.