Wessel Minnie
In the latest DMCA strike confusion, a Twitch partner called Willneff has received a ban for watching a Samurai Jack clip on the official Adult Swim YouTube channel. There has been a lot of confusion about Digital Millennium Copyright Act (DMCA) strikes hitting Twitch streamers since the streaming platform changed its TOS back in June 2020, with DMCA strikes and suspensions running wild. In the latest confusing case, a Twitch partner Will Neff got his channel (Willneff) banned for simply watching a clip of Samurai Jack via the official Adult Swim UK YouTube channel...

Willneff banned on Twitch due to DMCA strike

Twitch just recently added a new feature where anyone with an account can submit copyright claims. Now, Twitch partner Will Neff has gotten his channel banned for the first time ever. While these two might not be directly related to one another (we don't know at the time of writing), the reason for Will Neff's ban is quite confusing.

In a recent stream, Will Neff was watching an official clip of Samurai Jack. It is important to note this was from the official Adult Swim UK YouTube channel, so the Twitch streamer didn't think he was doing anything wrong. The Twitch partner with over 167,000 followers explained the reason for his ban on Twitter, stating that: "I just got banned for watching a clip of Samurai Jack that’s on YouTube on my stream..."

He continued by expressing his anger, sharing the image above and stating: "Legitimately a clip on their official YouTube. What the f$%k is this."

Fans are coming out in support of Will Neff, saying how if it is on an official YouTube channel, it sure be considered fair use, while some are noting that meanwhile, Hot Tub streams go on, as those who create content gold (Will Neff) get banned. 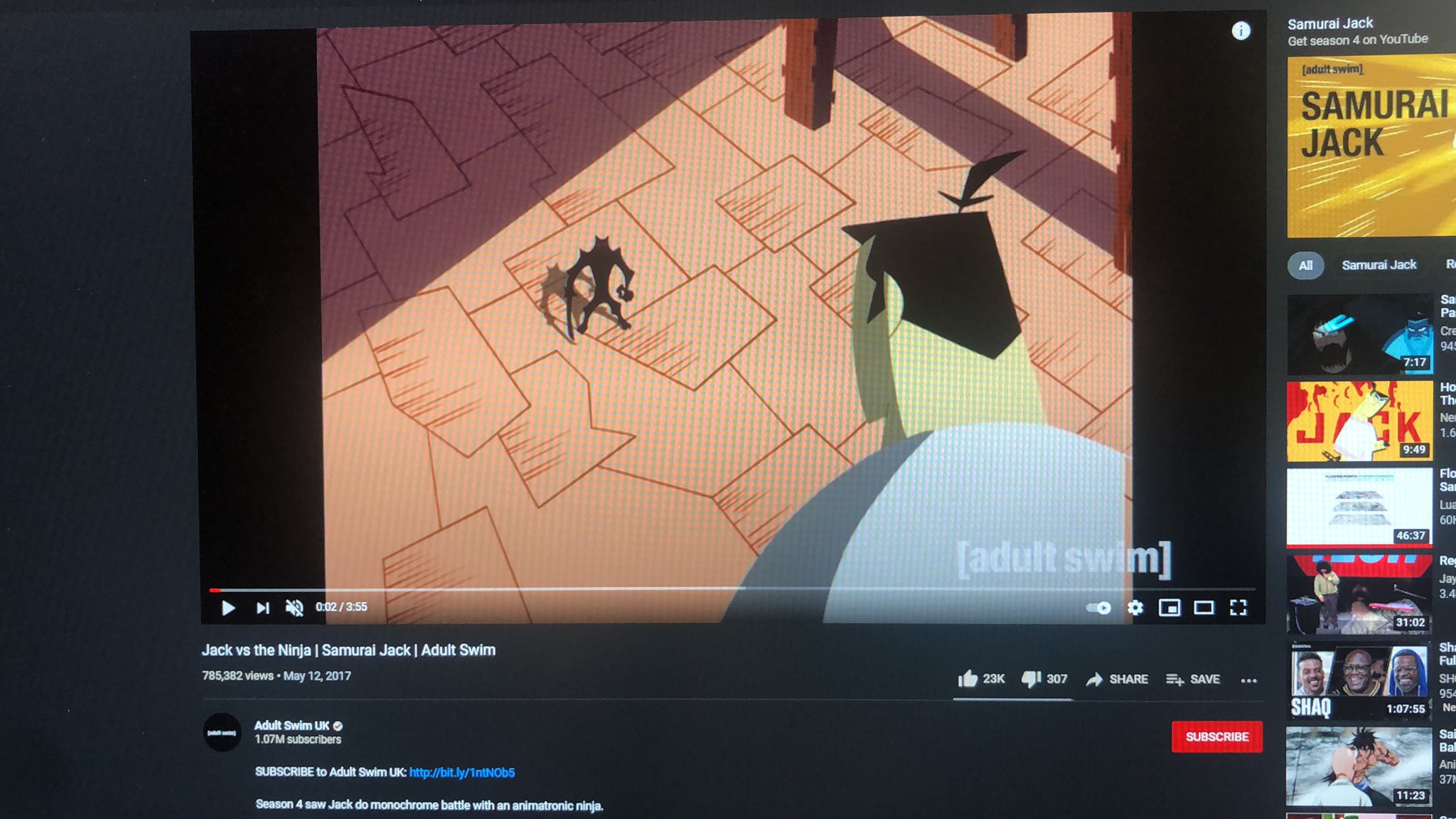 Will Neff on TwitterLegitimately a clip on their official YouTube. What the fuck is this. pic.twitter.com/EIHRvKO6pg— Will Neff (@TheWillNeff) May 5, 2021Will NeffTwitter

Will Neff revealed this was a copyright claim which got him banned.

At the time of writing, Twitch has not made an official response, and there's no telling how long Will Neff's ban will last. Thankfully, this is his first ban on the streaming platform, so there are hopes the ban won't last too long.