xQc gives his take on Apex Legends: "nobody actually fights!" It seems as though Apex Legends is the latest craze amongst top Twitch streamers. This follows after popular icons like NICKMERCS and TimTheTatman made the switch due to the ongoing hacking problems plaguing Call of Duty Warzone currently.

Twitch legend, Felix "xQc" Lengyel also decided to try his hand at the game but ended up raging over the game's supposed lack of combat. As you might imagine, xQc's reaction is hilarious and, at least to some degree, resonates with sentiments made by former Twitch star, Dr Disrespect recently.

It's clear that xQc may not be cut out for Apex Legends but we doubt this will stop him from hopping back into the arena again. After dying in a recent matchup, xQc said "this game is ridiculous. It is actually mentally deranged". 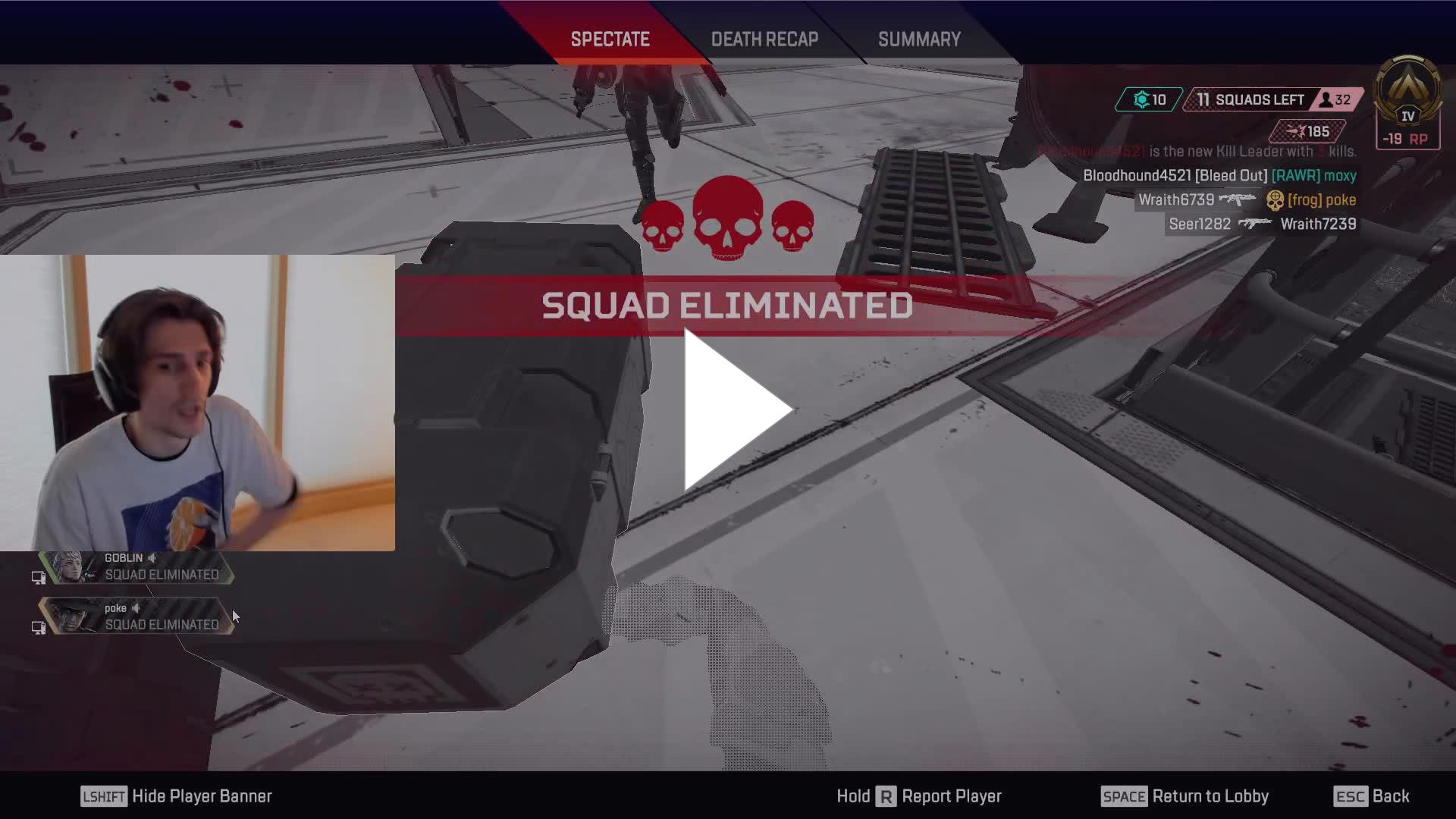 In a previous outburst, Dr Disrespect said that "there's nothing like cracking two and then having to sit there and f***ing watch them heal" before explaining that this is why he doesn't like the game.

"Shooting shields? I don’t like it! A full spray and the f***ing clip is never enough to knock a guy!", the Doc said in his rant. Of course, Dr Disrespect actually loves Apex Legends but we can understand why both the Doc and xQc would be frustrated over this.

This wasn't the only hilarious moment xQc had in Apex Legends recently. Choosing the absolute wrong time to turn off his music, xQc got clapped by a team literally immediately after alt-tabbing and left him literally stunned.

Someone then appropriated donated with a comment: "World record pepega, clap" and we couldn't agree more.

While xQc may not have had the greatest start in the game, we're sure he'll be back soon. On the plus side, his reaction to the game isn't nearly as bad as his rant in Call of Duty recently where he kept the game's trash-talking traditions alive.