by
Andrés Aquino
The famous Twitch streamer xQc left his home in Austin and is now back up north following a multitude of police raids. Police raids or swatting Twitch streamers is sadly still common practice, with many content creators suffering the consequences of this potentially lethal act, with popular broadcaster Félix "xQc" Lengyel having to leave the United States because of it.

The Canadian, who was living in the city of Austin, Texas, like thousands of streamers do due to low-income tax, explained on his latest Twitch stream that police raids happened at his address at "rates that made absolutely f*cking no sense."

"The police came to our house with the full squad, because of you know, f*cking idiots," xQc explained, adding: "I was generally scared that I was going to die." 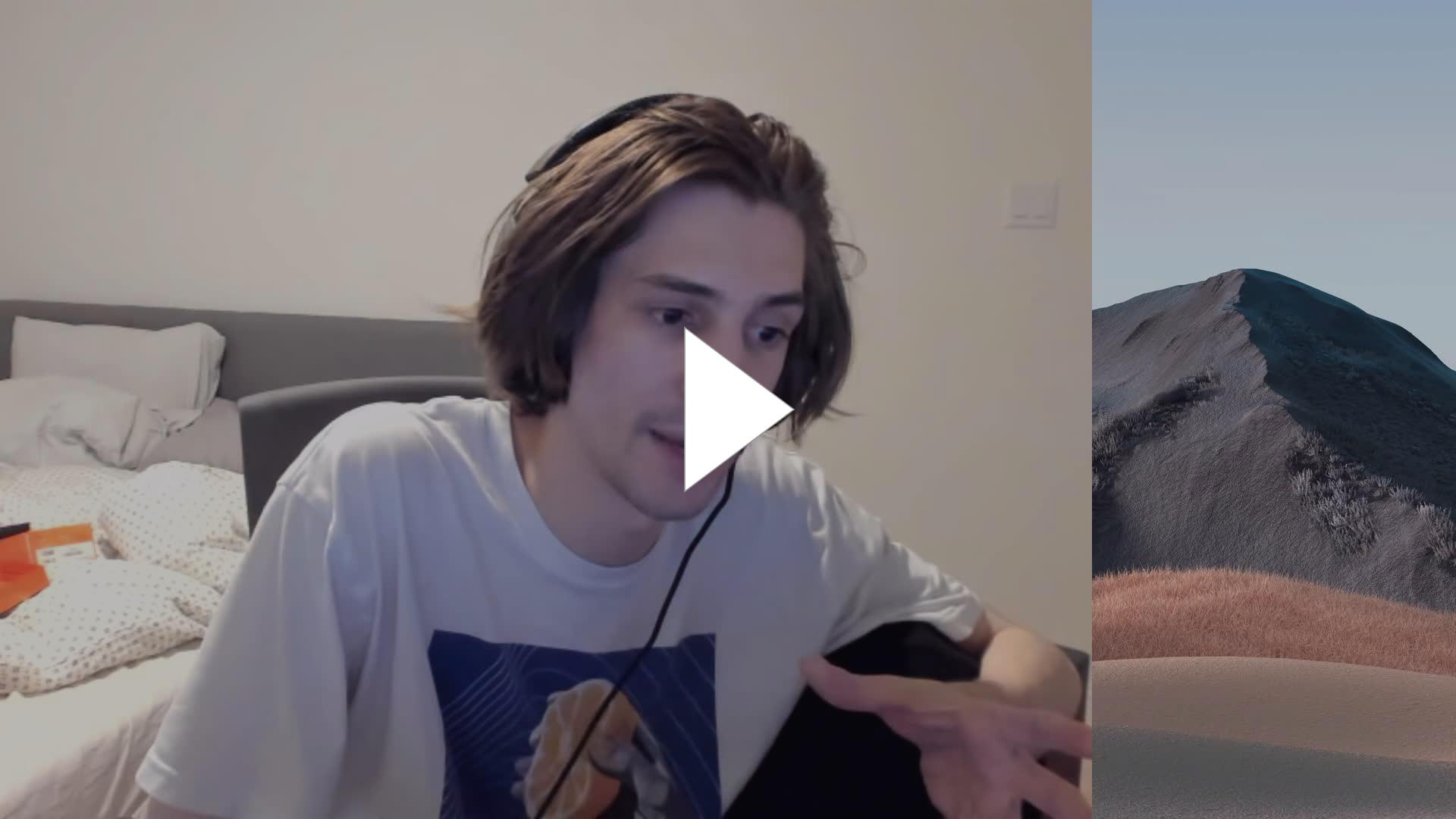 After dealing with such terrifying instances several times, the former Overwatch League pro packed up his bags and move back to the Great White North.

This revelation comes in the middle of a controversy xQc finds himself in following the multiple gambling streams he's been doing, with many content creators publicly slandering him for doing so.