by Wessel Minnie
There's a massive feud between Call of Duty YouTube content creators, with Eight Thoughts at the centre against Nickmercs and Drift0r. Published on April 7th, 2021
Sufficed to say, things escalate quickly when it comes to YouTuber drama. For some time now, a feud has been brewing between YouTube Call of Duty content creators, with EightThoughts being at the centre of the drama, going up against both Drift0r and the famous Nicholas "Nickmercs" Kolcheff. Now, things have started to reach a boiling point, with allegations of a false YouTube strike, swatting, and much more being exposed.

In the past, EightThoughts has made a few videos revolving around the thumbnails NICKMERCS uses on his videos, criticising these images for excessive facial expressions.

On 19th March 2021, EightThoughts accused NICKMERCS of being behind a strike on his YouTube channel, and created a new one, despite the old one in question still being active. A clip then appeared of NICKMERCS discussing the YouTube strike against EightThoughts, in which Nick says: "We took his channel down, as we should."

EIGHT THOUGHTS on TwitterSomeone makes jokes about you on the Internet, and you think it’s reasonable to take the channel down. Because your feelings got hurt. Peak beta male. Also, never once told anyone in a video to say any of this. Everyone saw the video. You’re lying Nickmercs. You’re not a man. pic.twitter.com/pgb6JkPYm7— EIGHT THOUGHTS (@SweatyTesties) April 4, 2021EIGHT THOUGHTSTwitter

However, NICKMERCS also later clarified that this wasn't due to the thumbnail videos, but instead because of EightThoughts allegedly telling his viewers to bombard NICKMERCS with insults. This can, of course, be considered targetted harassment, which is against YouTube's guidelines.

NICKMERCS went on to talk about allegations from fellow Call of Duty YouTube content creator Drift0r, which even went as far as a criminal trial where a person known as "Blu", reportedly a Discord admin for EightThoughts, got charged with several crimes due to allegedly swatting Drift0r.

YouTuber Drift0r has, according to the content creator, reached out to YouTube and Twitch's moderation team about EightThoughts, with a slew of allegations, which are quite serious. We mentioned in the previous section how Blu which was reportedly a Discord admin for EightThoughts, got charged with criminal offences due to a swatting attempt. Drift0r believes EightThoughts was involved in all of this.

Drift0r explains: "Blu himself has told me he did it for money, he told me he is a troll for hire, and he personally doesn’t hate me but rather, EightThoughts was building a troll team and planning to do all this kind of stuff."

Drift0r further explains the severity of what has happened: "In the latter half of 2019 and 2020 I was doxxed, swatted, threatened, harassed, had two armed individuals at my home that I believe wanted to hurt me, had identity theft issues, car tows, and was almost tricked into murdering an escort.

"All of this came from the EightThoughts community and primarily his close friend & discord admin Blu. I believe that EightThoughts requested that Blu do a great number of horrible things to me in order to avoid legal responsibility for himself and it worked too. Blu got arrested and plead guilty. Eight Thoughts got away scot-free even though he streamed everything and encouraged it."

Drift0r shared a series of clips on Twitter providing apparent proof of his claims against EightThoughts. 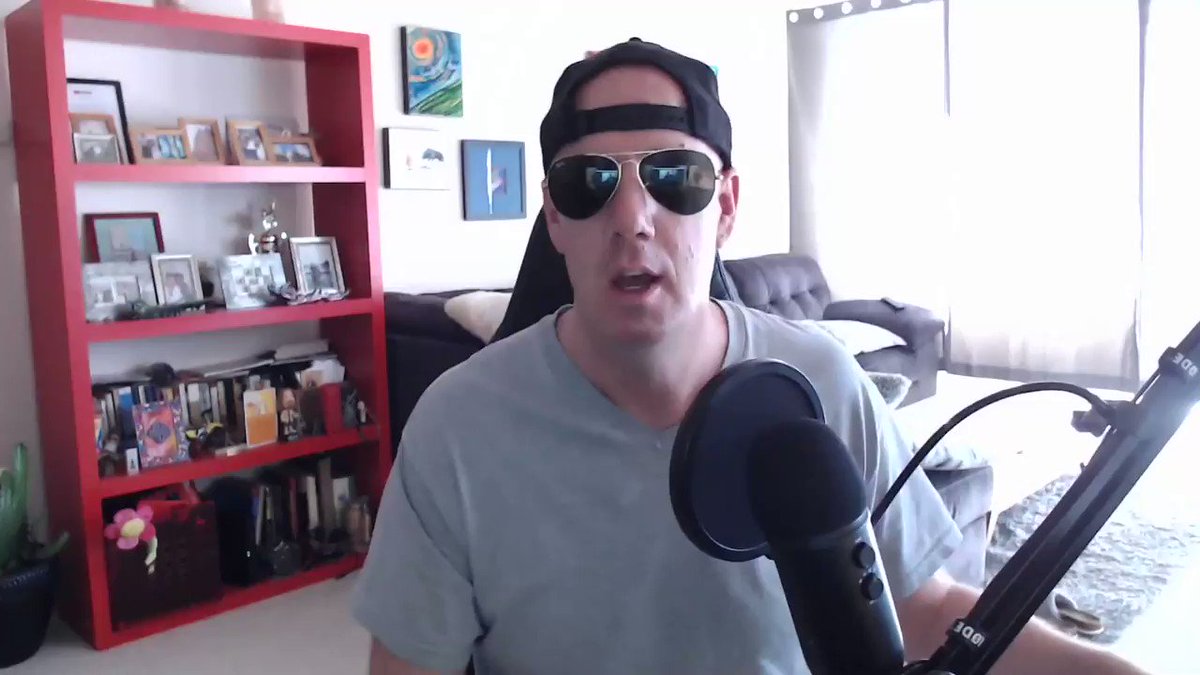 Responding to the swatting incident, EightThoughts denies Drift0r's version of events, stating: "More BS. Blu never even made it out of his car and to Driftor's house. Blu was apprehended by the police before even getting there. He never had a ski mask. Guns in cars in Texas is like having an Air freshener. This was over a year ago. Stupid yes, not illegal. I told blu don't."

Drift0r plans to release even more evidence of his allegations soon, with 10,000 files weighing in at 150GB.

We will leave it up to you to decide which Call of Duty content creator is in the right here. Sufficed to say, if allegations lodged against EightThoughts turn out to be true, it might not be great for him, as swatting, harassment, threats and more are serious.

World
How to register to be in a MrBeast YouTube video
YouTube
World
Twitch all-time records: Followers, viewers, most popular games, streamers and more
Twitch