Wessel Minnie
Published: Feb 23rd, 2021, 05:49
The Maximillianmus YouTube channel has finally been deleted after over a year of allegedly instigating harassment and other unscrupulous actions. While YouTubers get into a lot of scuffles, flame each other and the like, the Maximillianmus YouTube channel allegedly took things to the next level.

The YouTuber has been accused of harassing others, instigating his fanbase to try and get others banned by spamming racist, homophobic and sexist comments. Now, reportedly after over a year of targetted harassment, the Maximillianmus YouTube channel has been deleted.

The alleged, targetted harassment of creators such as Weest and Cr1tikal has come to an end with the deletion of the Maximillianmus YouTube channel. Maximillianmus is famous for being the "oh yeah" guy.

YouTuber Weest celebrated the deletion of the Maximillianmus YouTube channel with his fans on Twitch, as the chat spammed "MAX IS GONE" and Weest did a little seated dance. Online harassment is, of course, never okay. Maximillianmus reportedly used his power as a YouTube to send fans to other channels, in an attempt to get them banned.

Check out Weest's celebration below. 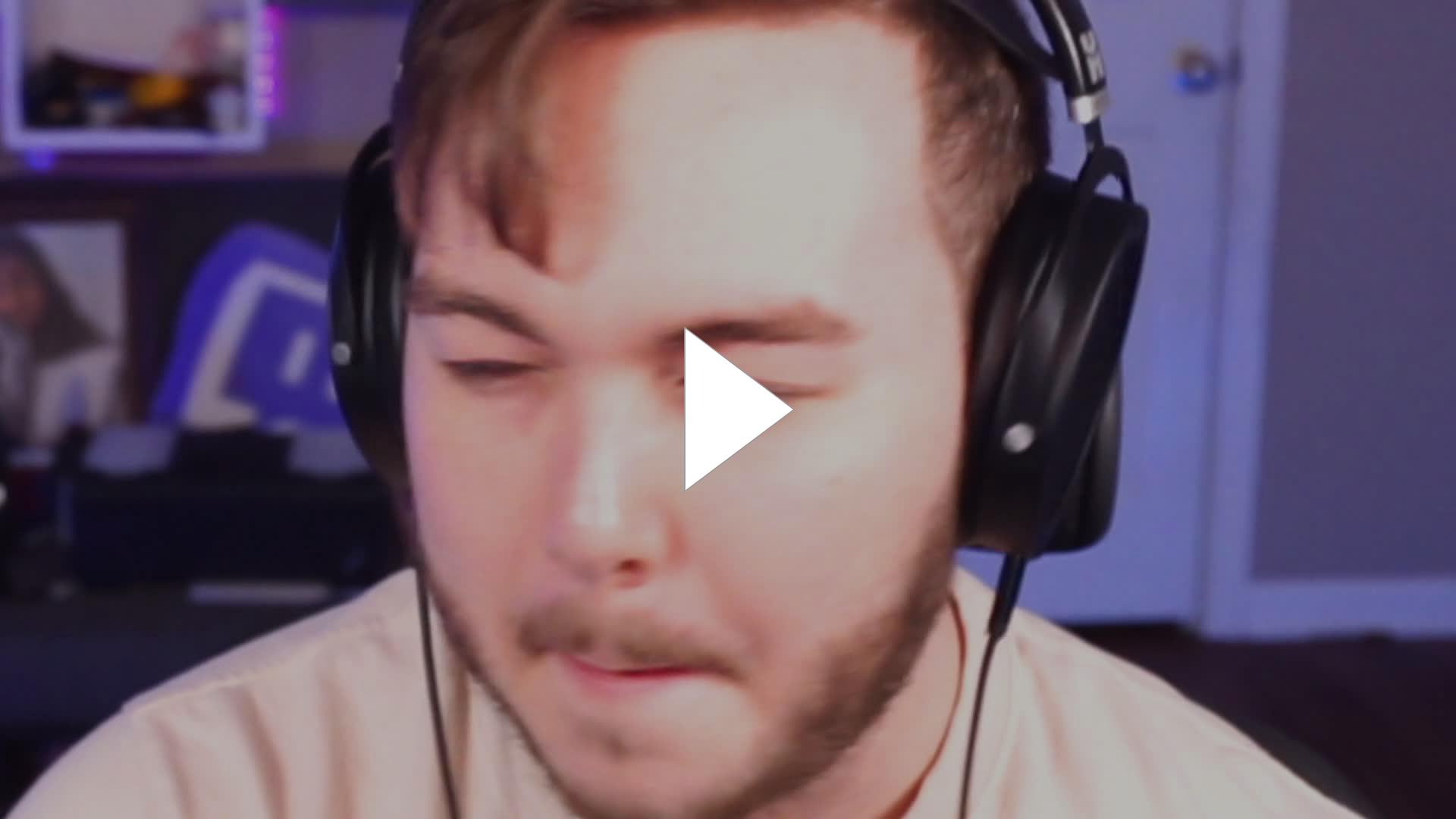 However, things escalated even further via his "circlejerk" Discord channel. According to reports on Reddit, the Discord channel in question features pornography of underaged persons.

This is, at the time of writing, unconfirmed, and if the reports are true, is a criminal offence.

YouTuber penguinz0, who has over 7 million subscribers, recently created a video called "this is the worst YouTuber" where he outlined some of the claims against Maximillianmus.

According to penguinz0, Maximillianmus even went to a channel run by someone with a mental illness, and forced him to eat his own excrement live on stream.

Speaking about Maximillianmus, penguinz0 explains: "The person [Maximillianmus] is a parasite who thrives off attention and controversy."

penguinz0 continues by explaining: "he does some absolutely degenerate s%$t and I truly think he is one of the vilest, foulest people to ever use the platform, abusing the power he found online."

According to penguinz0, Maximillianmus did these things privately and targetted content creators big and small.

At the time of writing, there's no specific reason given for the channel getting deleted but you can probably take a guess as to why with all the information coming to light.