Chadley Kemp
Published: Jul 28th, 2021, 08:22
Jimmy “Mr Beast” Donaldson’s new charity “Beast Philanthropy” has made waves, having already given away over 550 million pounds of food to local communities in need. Jimmy “Mr Beast” Donaldson is one of the most popular influencers on YouTube and is known to have a heart of gold. He has previously been involved in philanthropic ventures, including the “Team Tree” initiative which saw him raise over USD 20 million toward fighting deforestation.

Earlier this year, Mr Beast announced his brand-new charity initiative and YouTube channel, called “Beast Philanthropy”. The goal of the organization is to feed as many people as possible by funnelling proceeds from the Beast Philanthropy YouTube channel directly into its charity operations. Mr Beast recently released an update about his charity and the results are simply incredible.

Mr Beast posted an update in a tweet on the 27th of July, reading: “I just uploaded an update video about my charity! So far, Beast Philanthropy has gotten hundreds of thousands of meals into the hands of people that need it the most. Watch this to help us feed people”.

I just uploaded an update video about my charity!

So far Beast Philanthropy has gotten hundreds of thousands of meals into the hands of people that need it the most. Watch this to help us feed people! :)https://t.co/rSwXV32S1Q

In the video, Mr Beast announced that before the channel started, he invested USD 500,000 into the charity. “It just wasn’t sustainable for me to fund this charity forever”, he said.

He went on to explain that 100% of the revenue earned from the Beast Philanthropy YouTube channel would go toward helping those in need.

The channel extends beyond food giveaways and has also seen him fund students with the necessary tech to help them with their studies.

“Beast Philanthropy is literally funded by your eyeballs. Not even joking”, Mr Beast said. He also indicated that because of the channel’s performance, they have already been able “to expand and routinely feed 5 different communities every single month”.

“We are literally putting over 100,000 pounds of food into the hands of people who need it the most,” Mr Beast explained. He then went on to explain the impact of each of his videos thus far.

Mr Beast’s new channel currently has 5 videos uploaded and nearly 5 million subscribers. This is an incredible feat since the channel started just a few months ago.

Between each of the videos, over 550 million pounds of food has been given to those in need. He also explained that they have been able to sustain local food banks and other charities through their endeavours.

We thoroughly look forward to more wholesome videos and applaud Mr Beast for leading the way with such an awesome charity venture. Be sure to subscribe to the Beast Philanthropy YouTube channel linked below. 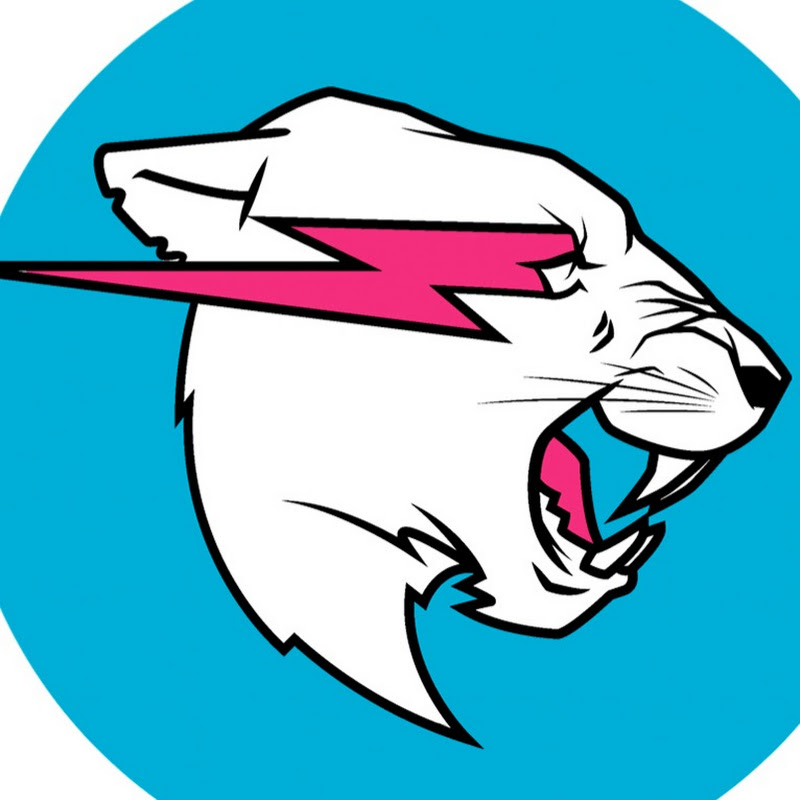 Beast Philanthropy100% of the profits from my ad revenue, merch sales, and sponsorships will go towards our Food Pantry!YouTube

Don't forget to check out our dedicated YouTube section for news, streamer antics, drama, and more