Lalo "Skin" Saldaña, Rainbow7 coach: "As a region we are capable of anything"

by Carly Soba
After showing great improvement during Play-Ins for Worlds 2020, GINX Esports TV speaks with Rainbow7's coach about what's working and their evolution. Published on September 29th, 2020
Rainbow7 is preparing to play a Best of Five on Tuesday 29th September against LGD Gaming in this year’s League of Legends Worlds Championship. Their first two games had been tough, but they showed endurance and strength for a chance at Groups.

Ahead of their match, GINX Esports TV spoke with Rainbow7 head coach Eduardo "Skin" Saldaña about how they got to, where they are now and what they expect in the future. 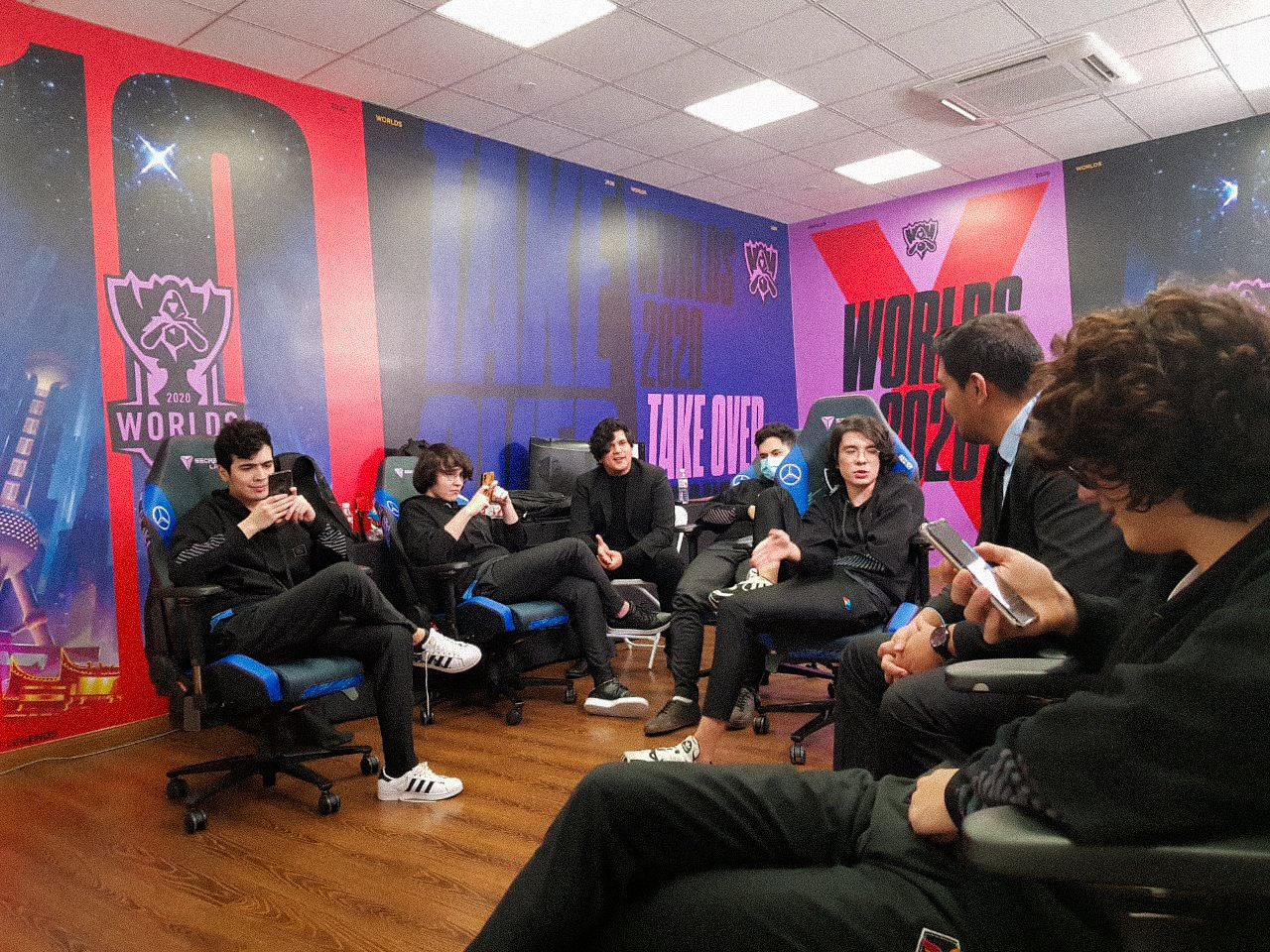 Through the months the team was consolidated in all areas, the administration made the necessary investments to be able to provide us with excellent tools. This undoubtedly contributed to the players' evolution and coaching staff, at the same time the team we built a work plan with very real and coherent goals.

Today we are a more mature, coherent, and mentally strong team that is fascinated by challenges and especially the big ones.

What were your initial thoughts after the first two games?

The first thing that crossed my mind is that we were not even 5% of the team that we had built in recent months.

We were not at the rate of thought and execution that the tournament demanded. So the losses at the start were a bucket of very cold water.

In terms of coaching, which aspect of the job is most important to you?

During the process to achieve certain objectives, each area and / or aspect is important, both the technical, mental as well as the physical. But it is crucial to identify at which points in this process it is necessary to charge more time and improve the forms of work in certain areas.

This discipline forces you to face great challenges constantly. In Rainbow7 we do parallel work with its due processes and times. Everything is important here. On Twitter, you said " I honestly started the competition very loosely, I couldn't give my players the best tools." What factors do you think contributed to the first two losses and what did you do to make sure the team overcame the obstacles?

I was very sincere in sharing those words since I feel a great responsibility to my team and all the fans in Latin America. Personally, I was not adapting to the speed of thought of the competition and rivals, so I could not give the best tools to my players.

I drastically started to review everything that the other teams had done and we accelerated the pace in the preparation of the games. The players like us as a coaching staff understood that we had an obligation to work harder and leave the soul in the crack. That made us more alert, more comfortable.

Do you feel a difference in support and encouragement for LATAM at Worlds this year?

I think year by year, LATAM fans want our representatives to reach the best possible instance of Worlds and generate wonderful support, but this year they have identified much more with our team and process.

It is a great year for the region and we want to shape it properly. There is no better way to thank them for their support than by leaving the soul in the crevice.

What are some things you do with the team to prepare for the next day? Is there a special routine that players follow?

We have a very simple process, which starts one night before we compete. They have been taught to sleep well before competing, and during the day of competition, to stay active and eating well.

In technical matters, we always have a morning talk where most aspects and scenarios are touched on in Draft, but we also see some things of the rivals. Then we simply make small individual and collective talks remembering the goals, qualities and needs of each and the team. 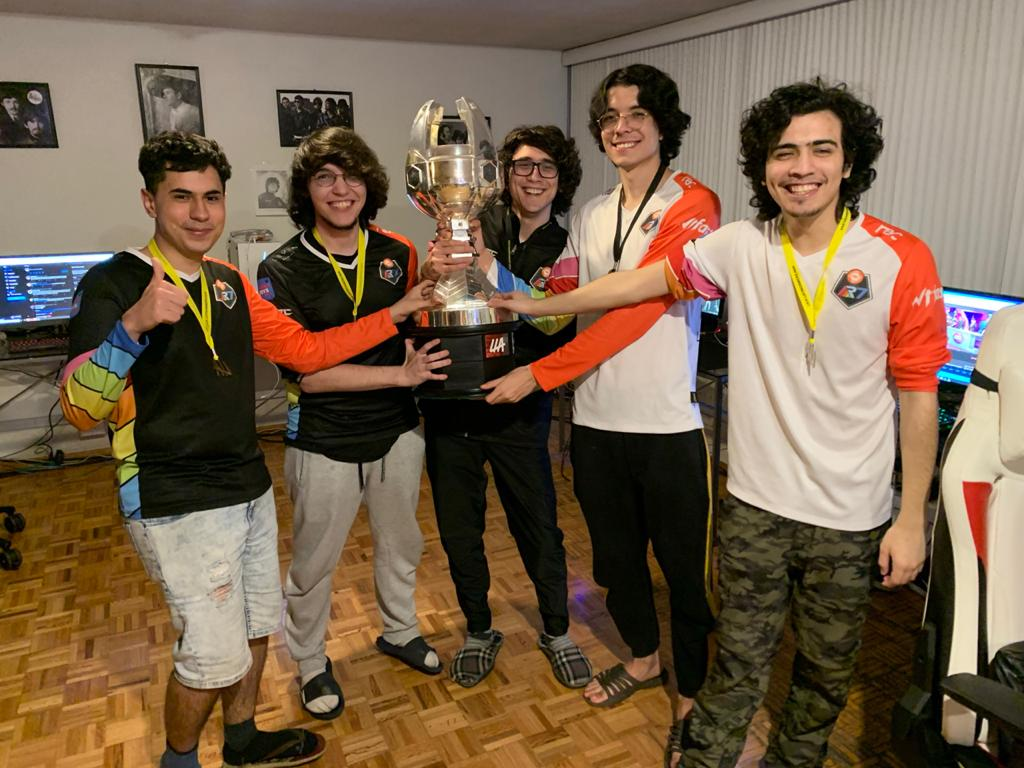 The game against Unicorns of Love was amazing. As a coach, How did you feel after the win?

As a coach, I have always felt proud and pleased with the performance of my players. I share the philosophy that players win games and coaches lose them. But other than that, I knew that we hit the table and what we did had paid off.

For me it was a major challenge to beat the representative of Russia on a pending account of the past of this organization. So we enjoy the victory a lot.

What do you have to say to the new fans of R7 and LATAM?

Let them continue to trust that as a team we will continue to do our best. That as a region we are able to achieve anything. We are a very demanding community and that is what drives us to work with everything. We are very grateful for their support, their criticism and everything that comes from them, everything adds up. We are all LATAM, all this is for you and for them..