Andrés Aquino
Published: Jun 8th, 2021, 12:32
The Minecraft creator was set to make an appearance on OTK's quiz show, missing the event due to oversleeping. Dream can't catch a break after admitting to cheating in Minecraft speedruns and being called out for collaborating with alt-right creator Markus "Notch" Alexej, as the popular YouTuber is now being criticized for ditching Matthew "Mizkif" Rinaudo's Schooled, the Twitch streamer's famous quiz show which has sparked its own controversies in the past.

The stage was set back on 4th June, when Dream accepted Mizkif's invitation to show up on Schooled. The YouTuber even jokingly (or not, who really knows) claimed days later that he was "literally going to cheat," raising viewers' expectations for the show.

The day of the a new Schooled episode came and Dream was nowhere to be found, with One True King member Esfand having to step in and save the day in a very inventive way, bringing life to Nightmare, sporting a hellish, less friendly looking version of Dream's avatar. 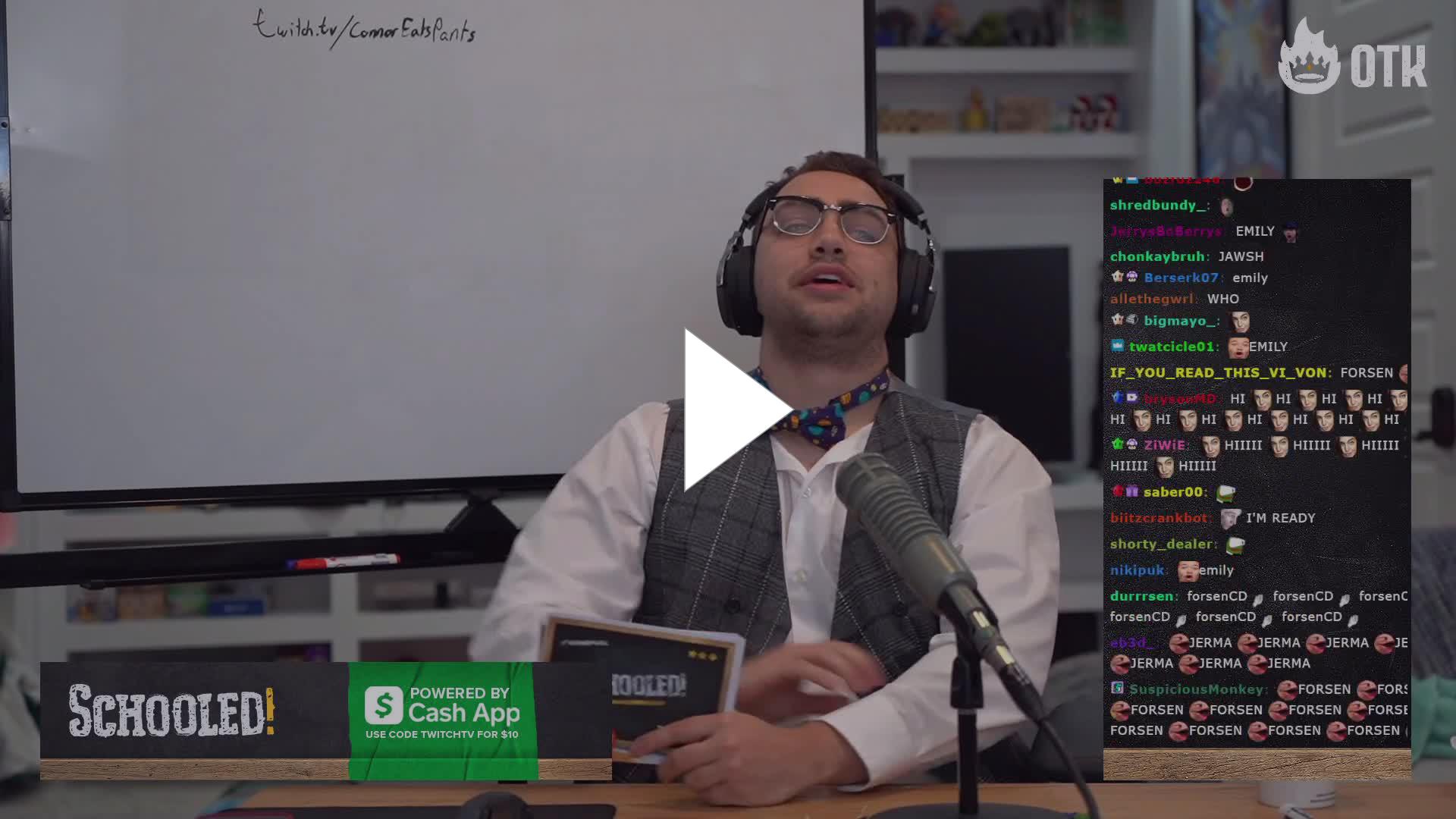 Mizkif paid no mind to Dream's no-show, as Schooled played out in arguably an even funnier way with Esfand filling his role, even posting a joke twitlonger claiming that the Minecraft icon was no longer invited to his "quinceañera."

Despite no harm feelings from Mizkif, fans and viewers reprimanded Dream for his essentially ghosting him, prompting the YouTuber to apologize.

"I am so sorry Mizkif I slept through my alarms. I told you I am an idiot and I meant it," Dream responded to Mizkif's twitlonger, adding: "how can I make it up to you?"

I am so sorry Mizkif I slept through my alarms...

I told you I am an idiot and I meant it... how can I make it up to you

Mizkif teased him by saying that a "face reveal" on his Twitch stream would be a start. Of course, Dream has been known for keeping his identity as private as possible, so we doubt the YouTuber would accept such an offer.

Regardless, we're sure we'll see Dream show up in Schooled eventually, and who knows, maybe he'll confront Nightmare in a battle for the ages.