by Wessel Minnie
Nadeshot spoke to DrDisrespect on a Twitch stream recently and has now responded to fears of an incoming ban. Published on September 11th, 2020
For those who don't know, DrDisrespect got banned from Twitch earlier this year, and is now on YouTube gaming. Matthew Haag, also known as Nadeshot, recently spoke to DrDisrespect on a Twitch stream, resulting in concerns from fans for Nadeshot's Twitch.tv channel.

Nadeshot spoke to DrDisrespect in the recent Vikkstar tournament in a pregame lobby, as they were about to play a match.

Nadeshot decided not to mute DrDisrespect, which violated Twitch's suspension policies, as banned streamers such as DrDisrespect are not allowed to appear on any Twitch.tv channel.

Fans then raised their concerns with Nadeshot. In response, Nadeshot said: "Man, Twitch really gonna ban me for talking to Doc in-game? Ah, come on, bro. What are they going to do?

They ban me, I’ve been on here since Justin.tv. They gotta make a decision there. No respect. No respect.”

Nadeshot wasn't the only one to speak to DrDisrespect on a Twitch stream during the Vikkstar 2v2 tournament.

Ian "Crimsix" Porter also spoke to DrDisrespect before a match.

At the time of writing, no Twitch bans have been handed out to either Nadeshot or Crimsix. 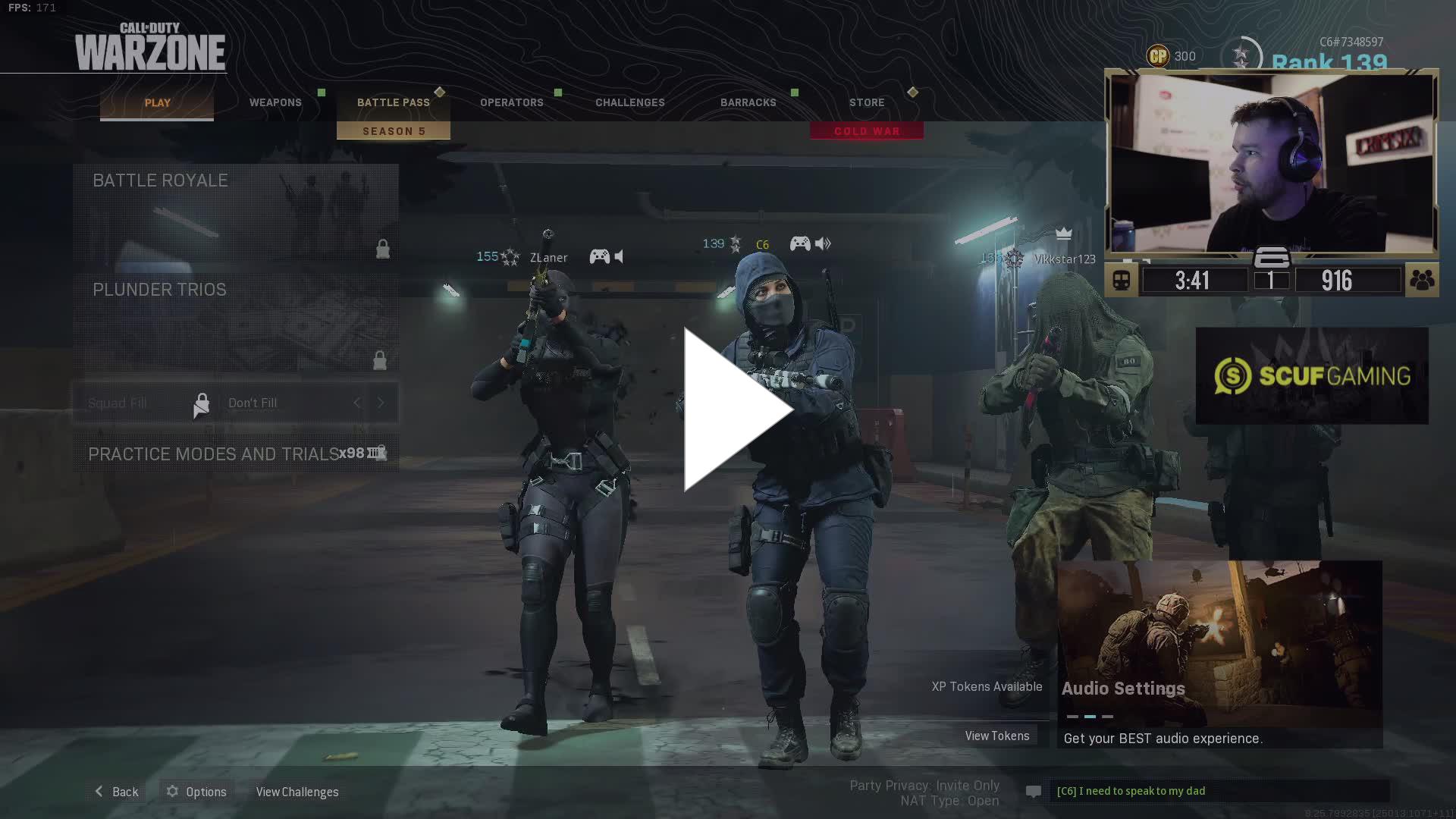