Yes, you read that correctly. The Tyler1 Power Meet, will see the streamer host and compete in the event which will feature two squads of five creators and a $10,000 prize pool.

Tyler1 practises weightlifting and it's something he talks about on stream, his impressive biceps are one of his most recognisable features the streamer more commonly seen in just a vest than any other item of clothing. He is also a fierce competitor and so is a natural fit for such an event.

It will be streamed live on Tyler1's Twitch channel. We have embedded the stream for you below. 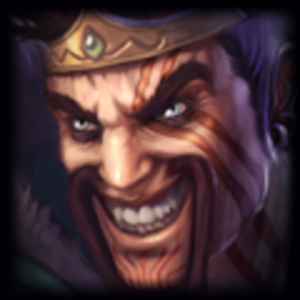 The teams are not yet announced for the event but we do know that it will feature 10 content creators, which includes Tyler1 himself, who will be divided into two teams of five.

We will update this section with the teams when the information becomes available.