Currently, the biggest Twitch streamer, Felix "xQc" Lengyel, has lost over 2.6 million followers and the number might even increase further. This comes after Twitch went on a view/follow botting purge, as the streaming platform got rid of over 7.5 million accounts, which were created for view/follow botting, a violation of Twitch's TOS. First, let's start with Twitch's purge of these bot accounts.

On 14th April 2021, the streaming platform announced via the official Twitch Support Twitter handle that they would be taking action against over 7.5 million accounts that broke the TOS by follow-botting and view-botting.

Twitch then proceeded to take action against these actions, as they've been monitoring the "rise of fake engagement" for a while. This resulted in streamers appearing more popular than they actually are. Twitch asked those who believe they've been botted to report it and urges streamers not to panic, as Twitch will not take action against them if they are not responsible for the view or follow-botting.

Twitch states: "While being botted may be stressful and a distraction, try not to panic and carry on as you would otherwise.

"Botting can bring a lot of attention and you may be asked about your viewership. Feel free to calmly explain the situation or ignore such questions altogether."

In the case of the biggest Twitch streamer, xQc, it appears he has lost a whole lot of bot followers.

xQc's follower number on Twitch has taken a massive hit. His Twitch channel indicates he now has roughly 5.5 million followers. He previously had over 8 million.

As per the TwitchTracker page for xQc, he lost over 2.6 million followers with the view-botting and follow-botting purge.

Despite this massive loss of followers, xQc is still the top streamer out there.

xQc doesn't seem very phased with the loss of followers, and as most big Twitch streamers would say, subscribers are way more important. 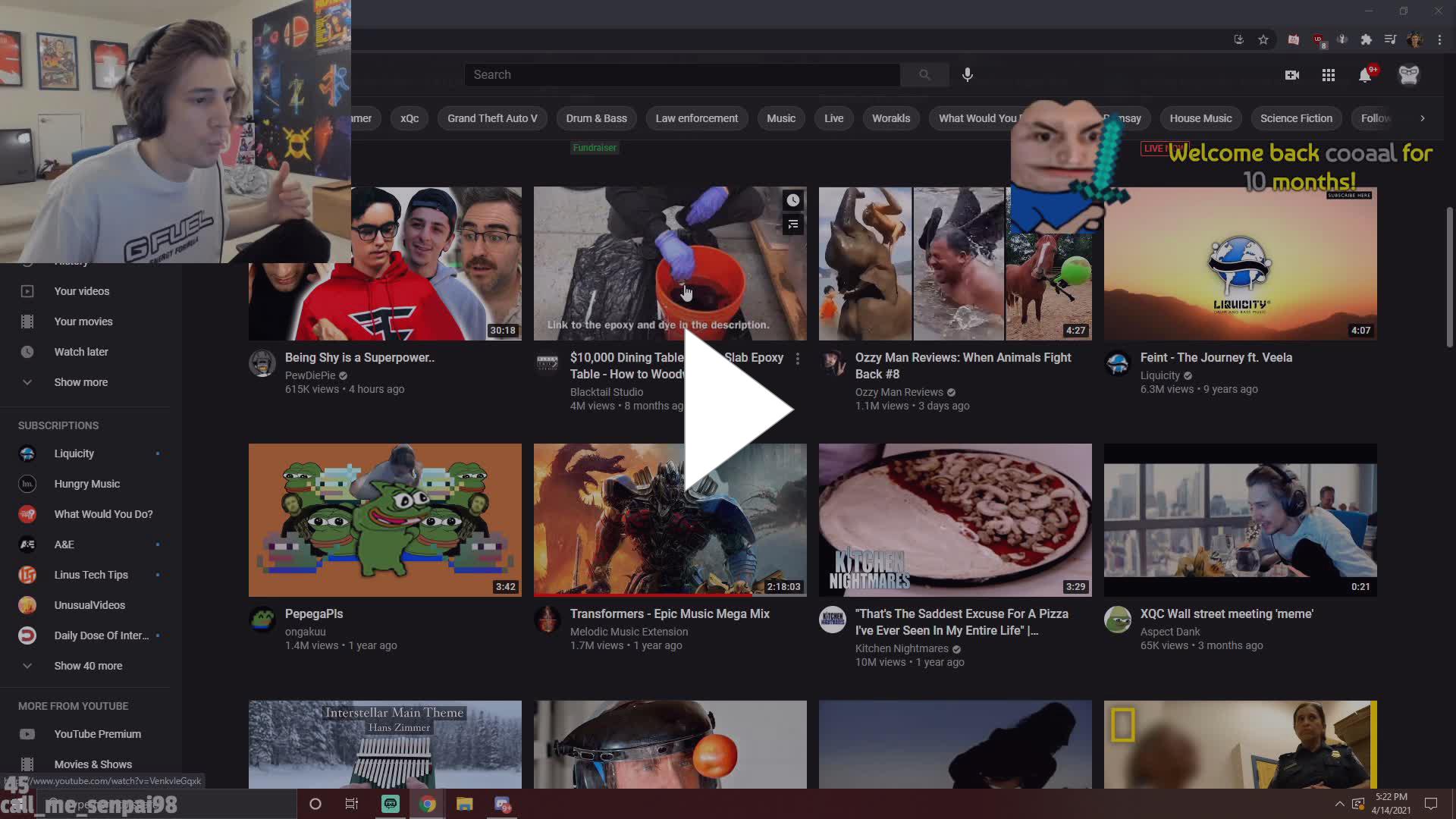 xQc states: "They just removed them. So I lost like 2 million followers I think. The followers mean nothing to me."