Andrés Aquino
Published: Apr 18th, 2021, 01:45
The content creator was massively criticised for using Sheeva's stomp to cruise his way to victory against streamers like Shroud, Elspeth, and more.

Joseph “Keeoh” Winkler's issued an apology via social media after winning week 3 of AT&T's Annihilator Cup played in Mortal Kombat 11. The Cloud9 content creator utilized Sheeva's stomp move, which has been flagged as broken by the community, to cruise his way to victory.

"Hey guys just want to apologize for the controversy I caused today. I didn't realize how upset people and their communities would get after playing Sheeva."

Keeoh's initial tweet reads. The streamer, more known for games like Overwatch, Fortnite, and Valorant, angered fans of other popular content creators, including Michael "Shroud" Grzesiek, prompting them to join his chat and spout abusive comments after the matches. 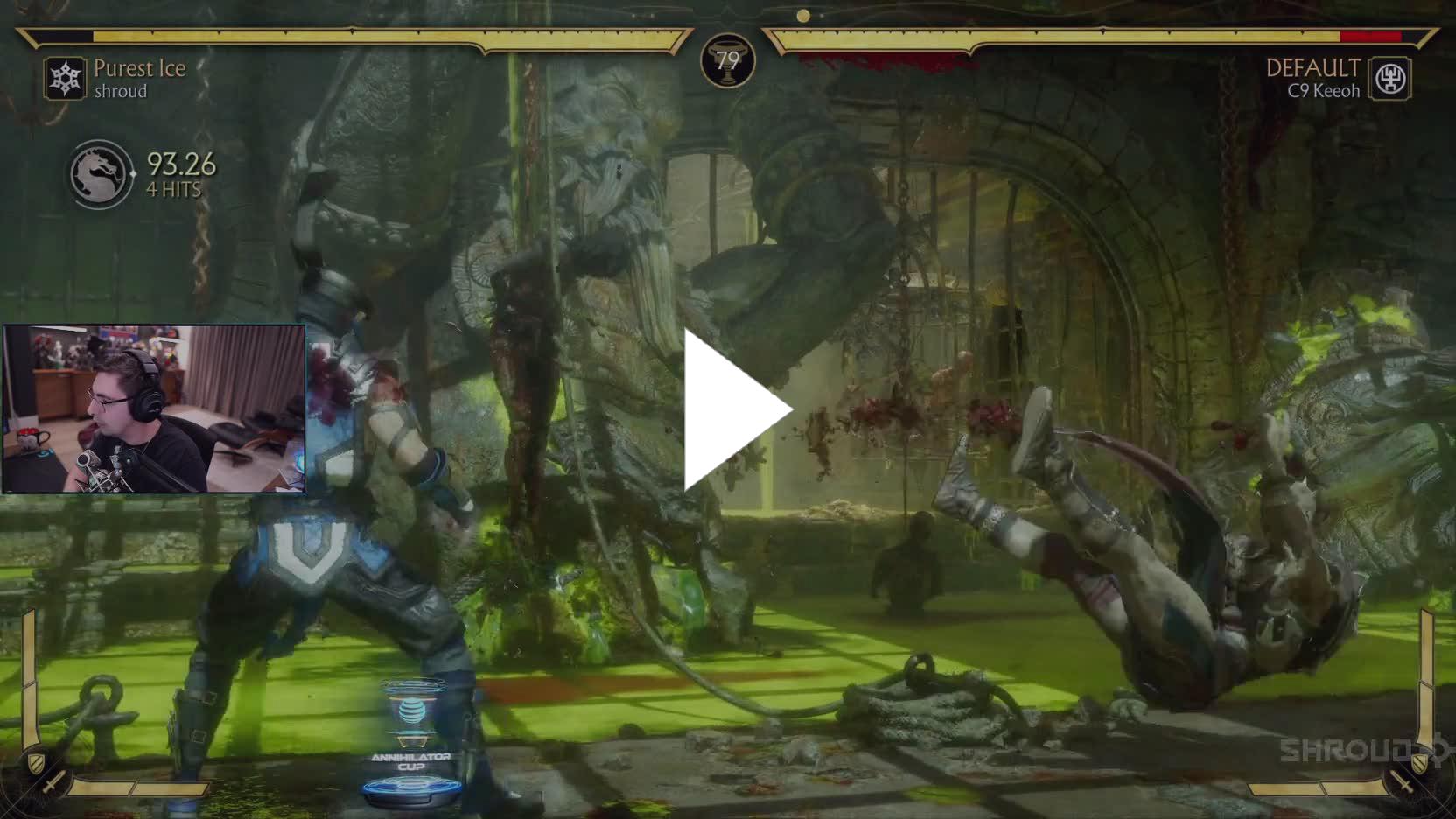 Keeoh added that as a token of goodwill, he gifted Twitch subs to those he played with, looking to amend things privately.

C9 Keeoh on TwitterI'm not a Mortal Kombat expert and just picked someone that I thought would work. Didn't expect the reaction I got from a lot of chatters today.I apologized in private as well as gifted some subs to a few of my opponents. Not trying to make any bad impressions.— C9 Keeoh (@Keeoh) April 16, 2021C9 KeeohTwitter Ever since Sheeva was released as DLC back in 2020, Mortal Kombat 11 fans have been complaining about her Dragon Drop, or more commonly known, her stomp, as it's difficult to counter even for seasoned players.

This doesn't mean there isn't counterplay, but it requires knowledge of the game you don't expect casual or new players to have right away, which is why Keeoh managed to stomp his way to victory.

The Dragon Drop is an unblockable move, which sees Sheeva fly offscreen and stomp on the enemy. You can dash out of it but it involves near-perfect timing.

With $100k on the line during the Annihilator Cup, which is an event that features a different game each week of competition, it's impossible to blame the streamer for choosing the path of least resistance

While people unfamiliar with fighting games were enraged with Keeoh's playstyle, some of the most recognized games in the FGC vouched for him, including Dominique "SonicFox" McLean.

Arguably the greatest MK player in history, tweeted that Keeoh shouldn't apologize for anything, as he's "playing to win."

The competition will continue next week with Halo 3, an FPS which will suit Keooh's skills even more, putting him in prime position to dominate the event.