Asmongold talked to Blizzard employee who called him a***ole: "He's a nice guy"

Nikola Savic
Published: Jul 6th, 2021, 22:41
Asmongold explained that he has spoken privately with the Blizzard employee who called him an “a**hole” on Twitter and that they worked things out. Asmongold, one of the biggest and longest-standing World of Warcraft streamers on Twitch, has been recently drawn into drama he didn't want to be a part of.

Over the last week, the popular Twitch streamer has been playing Final Fantasy XIV Online, another popular MMO game. He wanted to try out new things as he felt slightly disappointed with Shadowlands patch 9.1 content.

And while he is enjoying his time playing Final Fantasy XIV Online, some members of the FFXIV community weren't exactly pleased to see him playing "their" game, as they don't have a nice opinion about him.

Adam Holisky, Blizzard's lead product manager, responded to one of these tweets about Asmongold not being welcome in the FFXIV community, with a similarly negative opinion about Asmo.

“That guy is an a**hole,” Adam stated in a reply, which he later deleted, but people have already taken screenshots and shared them with Asmongold, who stated clearly that he doesn't care and that he is talking "sh*t about them all the time" as well.

And while Asmongold insisted that it is not a big deal and continued playing FFXIV over the next few days, some of his fans didn't want to let things go and started harassing Holisky online, which prompted him to eventually lock his Twitter account.

Asmongold was angered with the fact that people were attacking Adam in his name, which he stated when he first tweed about the situation.

"I'm a big boy, I can handle it, I don't need people harassing them to defend my honour," he wrote.

During his most recent stream, Asmongold provided an update on the situation, revealing that he has spoken to Adam privately and that there is no bad blood between them. 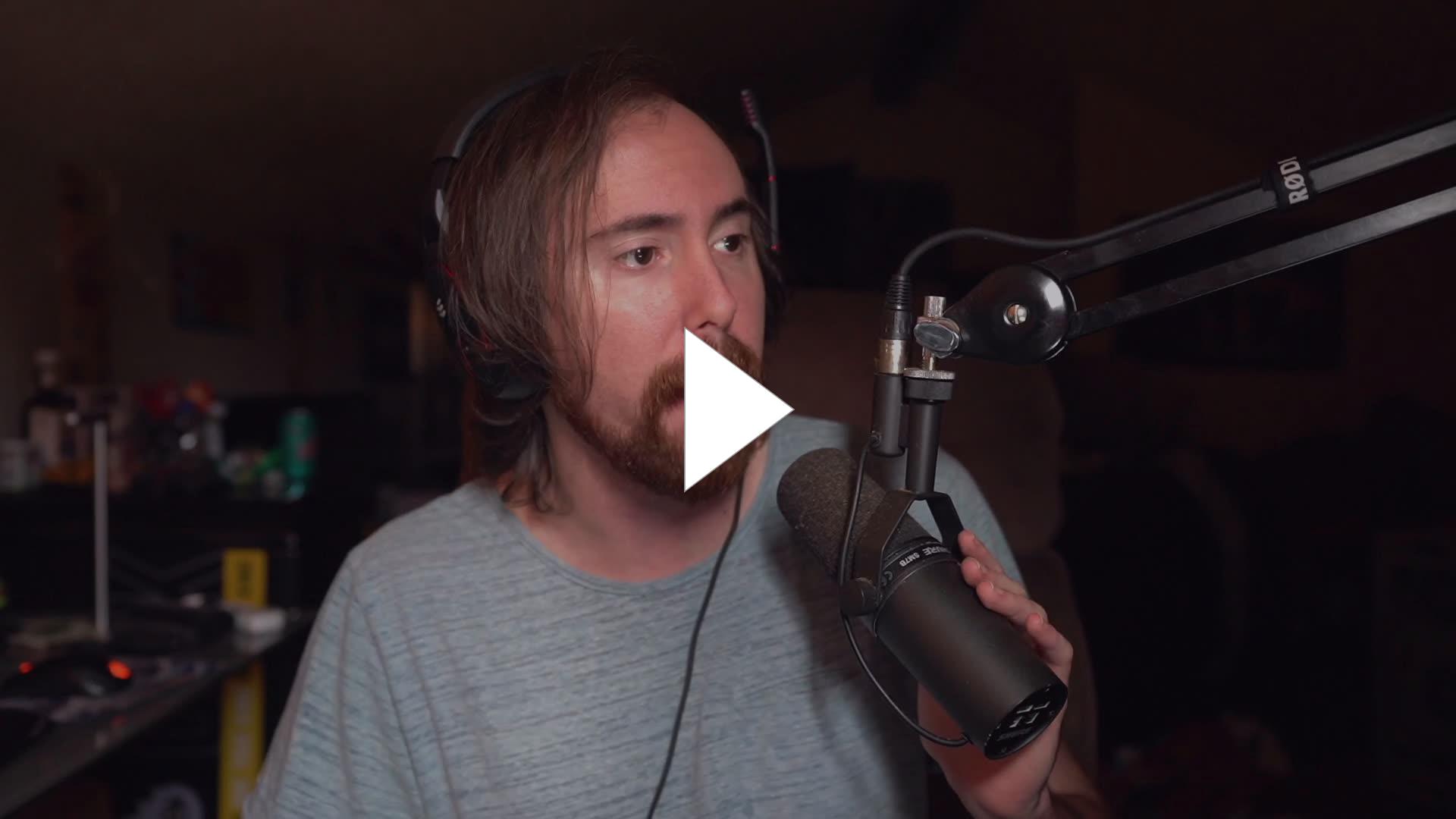 "I've talked to him privately, he's a nice guy, we worked it out, there's no problem," Asmo said. "So I don't want to hear any bad stuff about him, everything is totally ok, and that's it."

Asmo then changed the subject quickly, clearly wanting to put an end to this drama as he thinks that it doesn't need to be talked about anymore, and most surely doesn't want anyone to be harassed in his name.

And while for Asmongold this story is over, unfortunately for Adam Holisky, he will probably have to face harassment and trolling for a while longer.

Hopefully, things will eventually calm down, and the negative experience will be a lesson to Adam that he should weigh his words more carefully as a public figure, as they can have consequences even if there was no ill intent.