Big Twitch Partners get banned from time-to-time, with the most recent example being Félix "xQc" Lengyel getting banned for stream sniping in a Fall Guys Twitch Rivals tournament. There's a catch though, as big partners can build return stream hype, resulting in massive numbers. Now, Benjamin "DrLupo" Lupo has weighed in on the issue.

Recently, we reported on how Michael "Shroud" Grzesiek thinks xQc getting banned could be the "best-case scenario" and how it doesn't really mean anything.

This is, in part, due to the big Twitch Partners getting so much hype for their return stream that their ban didn't really do a thing, except for giving them a nice vacation.

In a recent stream, DrLupo got asked by a fan about Twitch partner ban, as well as how it could incentivise behaviour due to the big return stream hype, and if there is a better way to handle these situations.

Dr Lupo explains: "I don't f#$king know. You are right though. The day I get banned, if that ever happens, my return stream you better believe is going to be a damn party, right?" 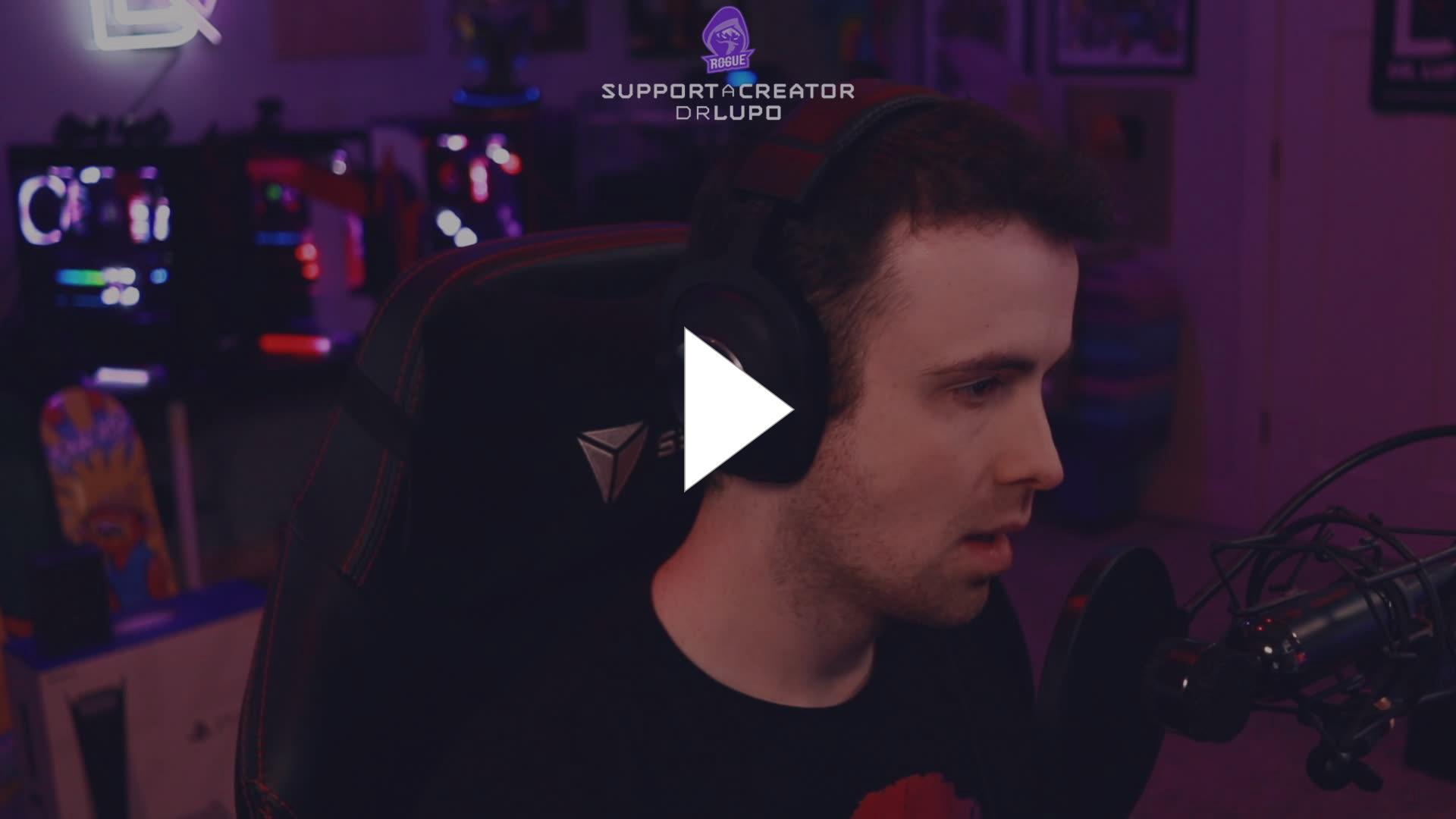 DrLupo continues to give an example of Tyler1's return stream, where he had around 400,000 viewers, as DrLupo calls it "crazy".

Getting banned from Twitch for a short period of time could give streamers a nice hype boost for their return stream. Could there be another way of handling big Twitch Partner bans, so the punishment doesn't actually become a reward? Right now, we simply don't know.