Myth weighs in on battle of the hot tub streamers

Daniel Conlan
Published: Apr 17th, 2021, 19:52
In the battle between IndieFoxx and Amouranth, TSM's Myth has picked his side. It seems to be all anyone can talk about, at least in the world of Twitch, that being the hot tub meta, the semi-ironic name for a type of stream which sees, primarily female streamers, broadcasting as they sit in hot tubs or paddling pools.

Since its arrival earlier this year, it's been the source of many jokes and parodies, some hand wringing and its fair share of drama.

One such drama is between IndieFoxx and Amouranth, two of the most well-known hot tub streamers. In March, IndieFoxx claimed Amouranth "stole stream ideas", a suggestion that was met with some ridicule, with Amouranth firing back by claiming it was IndieFoxx that was stealing content.

Now the battle for hot tub supremacy has taken another turn, as Ali "Myth" Kabbani, former Fortnite pro and Twitch royalty, has weighed in on the battle of the hot tub streamers and for his money, there is only one winner.

"In the IndieFoxx vs Amouranth war, I am an Amouranther," claimed Myth in a recent live stream.

And Myth made it clear that he isn't making an uninformed decision. He did his due diligence.

"I was curious one night," revealed the TSM star. "One night I legitimately had both hot tub streamers open. IndieFoxx, Amouranth. Side-by-side and I was like, I want to see what the difference is here." "They got very similar content but I just love the way Amouranth steps on the balls of the coomers that watch her." Coomers being a term for those that enjoy this sort of content regularly. 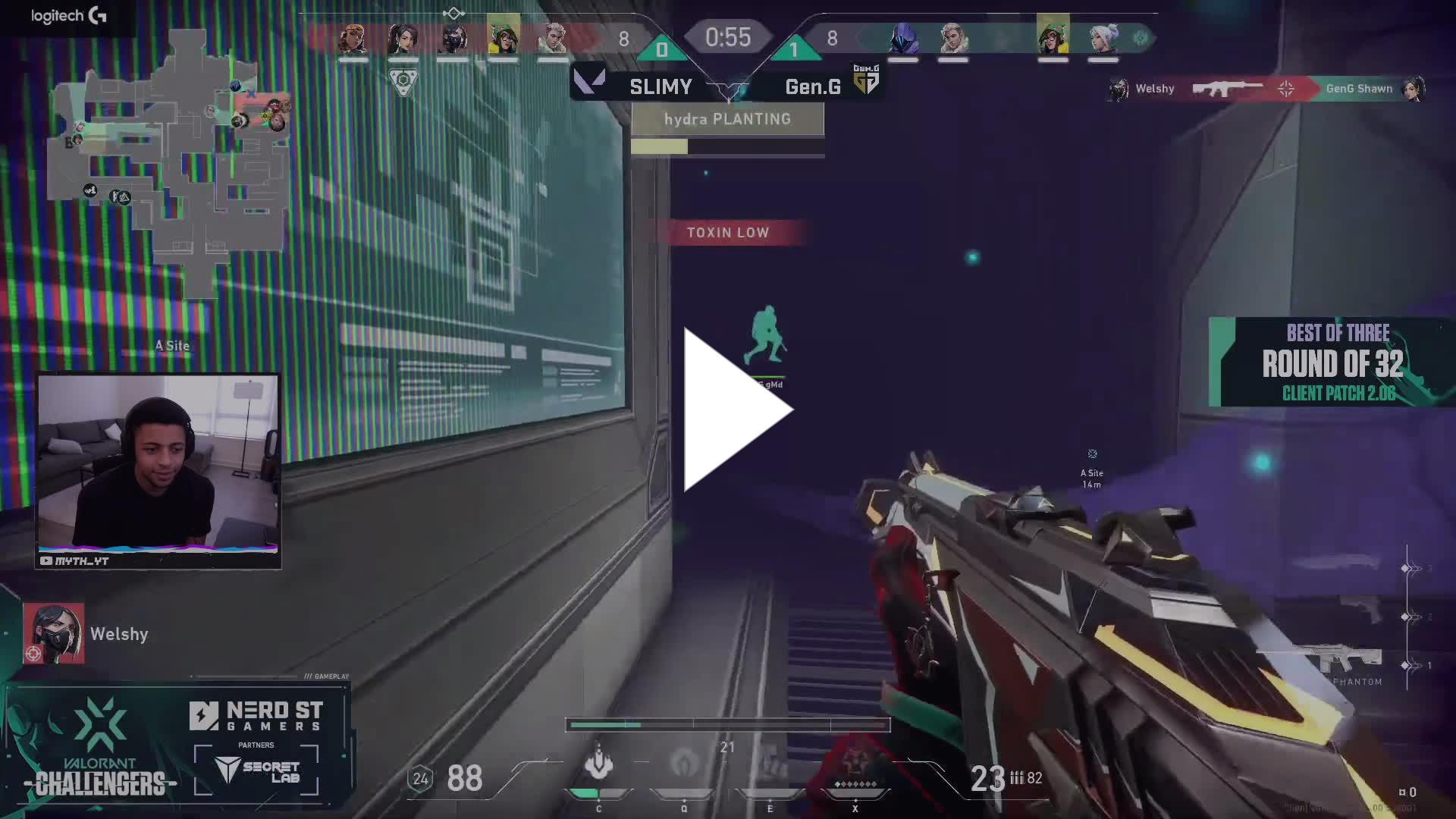 He went on to give an example of why he thinks Armanouth comes out on top, "(Coomers will just say some cringe s**t and Amouranth will be like, 'that's why you'll never have sex'. Respect. I can get down with that."

While Myth was being slightly tongue-in-cheek, suggesting at one point all the hot tub streamers should have a war in a giant pool, he did have one serious point.

"I just hope it doesn't affect advertisers wanting to spend money on the site. If it doesn't, big woop. If it does, Twitch will have to deal with it.