Wessel Minnie
A small Twitch streamer named Derogero is raising money to save abandoned cats, pay vet bills and even build them a shelter. Derogero, real name unknown, is a small Twitch streamer who has taken it upon himself to save a colony of abandoned or homeless cats.

His goal of 7,500 USD has already been broken. This money will go towards vet bills, neutering, and building them a shelter, with the ultimate goal of finding all these cats a new home.

Derogero explains the situation: "My parents moved to a village and discovered a small colony of homeless/abandoned cats that are living next to their house.

"No one in the village is doing anything about the issue, my goal is to get enough money to neuter them all so they stop multiplying, and build them a small shelter as it gets very cold in winter here (-35C sometimes). My ultimate goal is to find them all homes. All money from subs/donations will be going to this cause until it is reached."

Despite his small Twitch followers number, Derogero has already smashed his fundraiser goal and is sitting at 8,300 USD raised with 69 days left at the time of writing. When he had just over 1100 USD raised, Derogero already thanked the community for their donations, getting emotional and struggling to hold back the tears 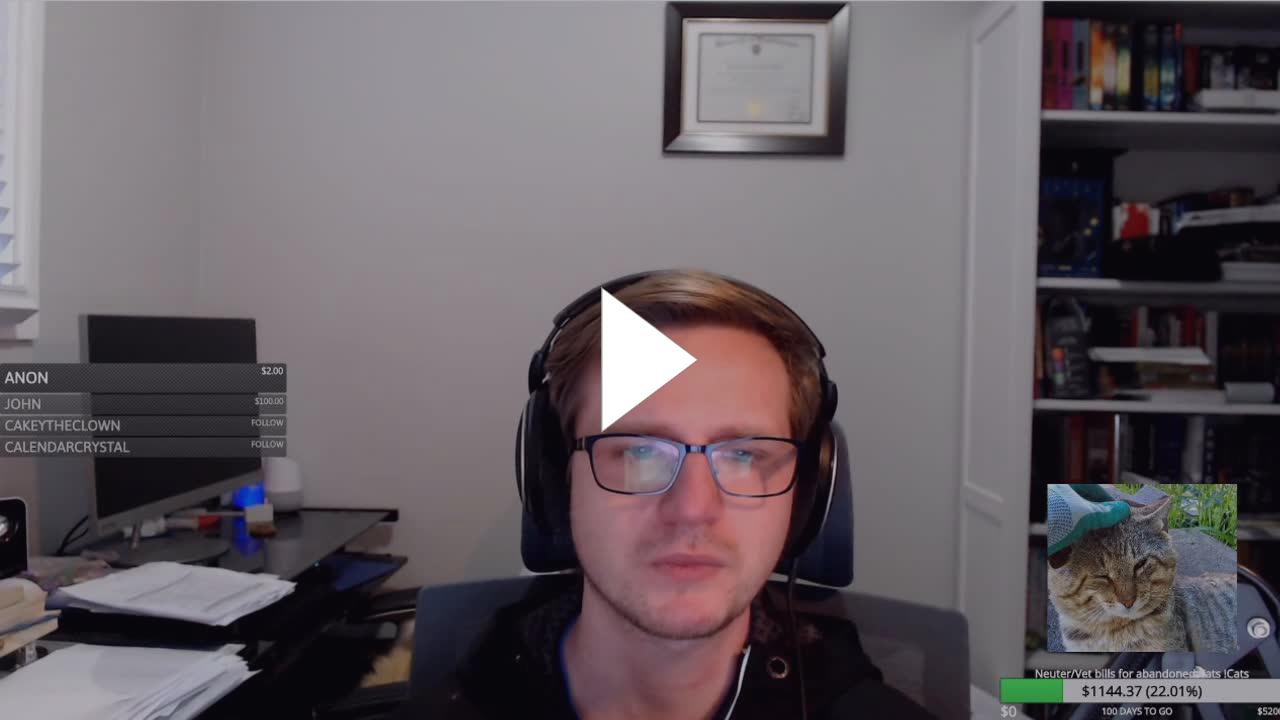 Derogero explains: "I just want to thank everyone who has supported my fundraiser so far. I honestly would not have been able to get this far without you guys' help.

"It just means the world to me that there are people out there who care about animals as much as me and just don't want to see them alone and suffering. I am just totally blown away by your support, and I don't know how I can ever truly say thank you but thank you so, so much."

You can check out the Imgur gallery below featuring many of the abandoned cats this small Twitch streamer is trying to save. 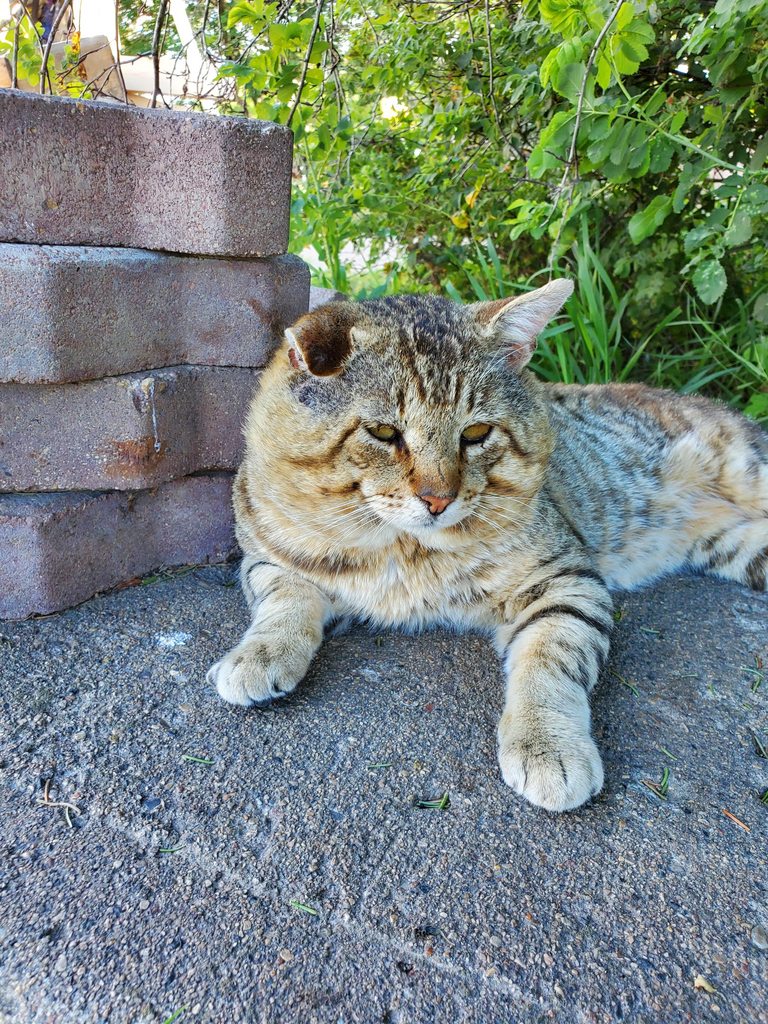 How to donate to the cat-saving fundraiser

If you want to join in to donate, you can do so by heading to this link. Twitch star Ludwig, who now has the most subscribers on the streaming platform and reached the 100,000 milestone, is up there in the donations to save these cats, having donated 1000 USD.

Hopefully, donations will keep pouring in so that Derogero can help these abandoned/homeless cats live their best lives, and possibly even find loving homes. 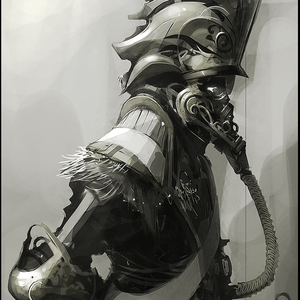 Derogero - TwitchDerogero streams live on Twitch! Check out their videos, sign up to chat, and join their community.Twitch