Chadley Kemp
Published: Jul 9th, 2021, 11:39
Twitch IRL streamer, Jinnytty, was happily live streaming in New York before she encountered a stream sniper who proceeded to make toxic and racist remarks towards her. Korean Twitch streamer, Jinnytty, is popular on the streaming platform, Twitch, for her IRL streams and lifestyle content. She has nearly 600,000 followers and 50 million views to date and shares her adventures with her viewers as she travels around the world.

In the past, Jinnytyy has shared many strange encounters, including getting attacked by a deer in Denmark, and was even enticed to join the hot tub meta by a group of kids. Sadly, not all of her encounters are pleasant as she discovered again more recently.

During a broadcast on the 8th of July, Jinnytty was walking along the Harbor in New York when a man approached her from out of nowhere. The bystander could be heard making remarks from a distance, although Jinnytty initially did not pay any attention to it.

Coincidentally after saying that “New York people aren’t mean”, Jinnytty took notice of the man as he slowly approached her. He proceeded to ask her if she was broadcasting, to which she replied that she was. He then said that he was “a YouTube star” and that he had “the best show in town”.

He began to subtly and indiscriminately berate her stream, asking her if anyone was even watching. Jinnytty politely replied: “I have 6400 [people] watching right now” to which the man rudely said, “6400? That’s it?”, adding that he will be “the most entertaining person she’ll have on [her channel]”. He then rudely decided to promote his own channel live on her stream.

“What kind of nonsense do you do”, he then asked. Clearly, Jinnytty does not have “nonsense” streams and her nearly 600,000 followers would certainly agree.

The man then proceeded to say that “[he] sort of lived to offend and insult people”, adding that it was his “thing”. We can't imagine why he would think this is a great mantra to live by.

“So, I could say most of the people in your chat are losers? Are they?”, he further added. Jinnytty then said that they were “good people” before the man continued rambling on, calling them “losers, gawkers and stalkers”.

Jinnytty remained polite throughout the encounter and was seemingly impartial to the man’s obvious rudeness. He then made a subtle racist remark, asking her if she was broadcasting to China and that she should “go back to Wuhan” before trailing off. 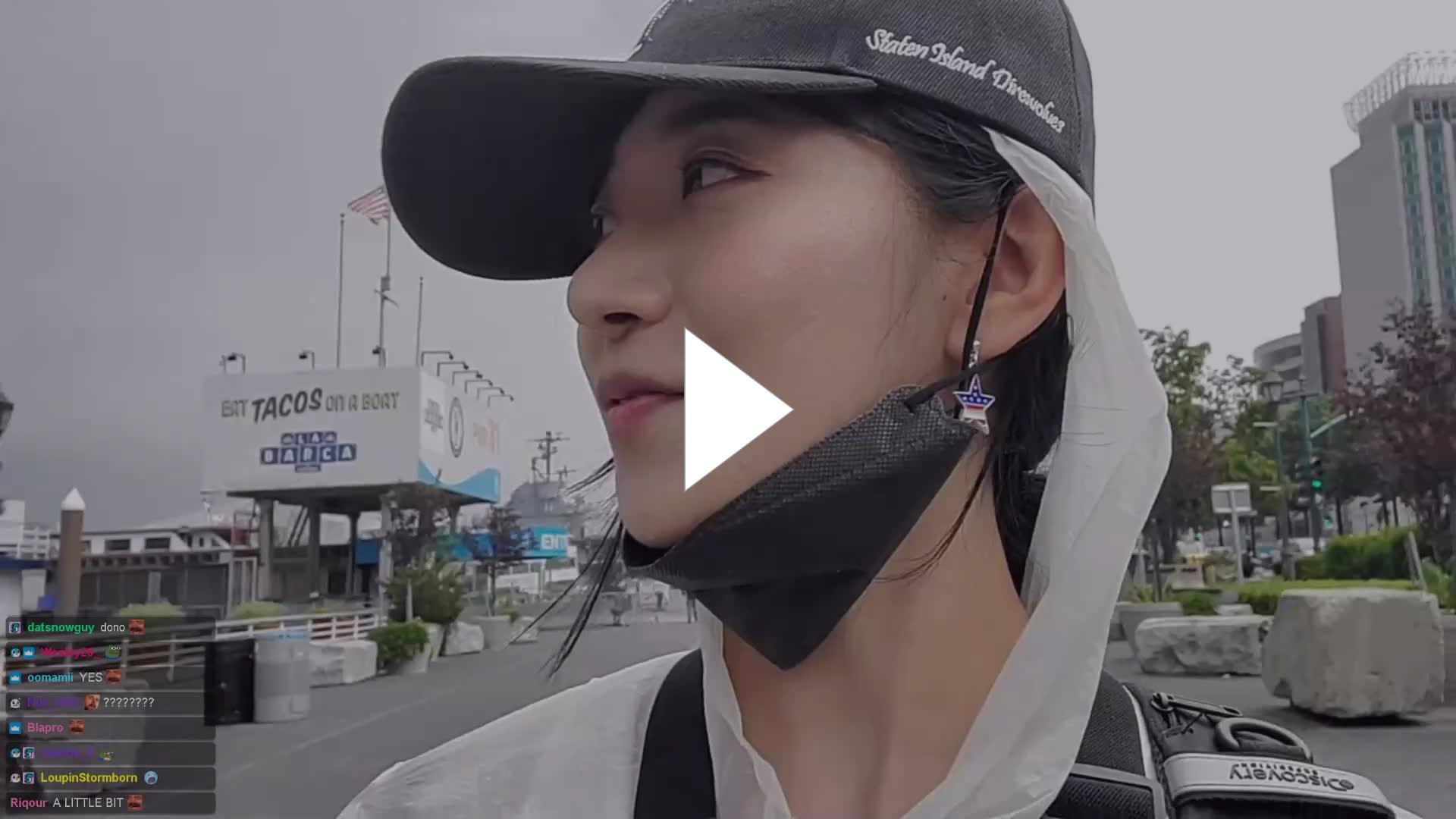 “What a pathetic loser”, Jinnytty said after walking away from the man. We can’t believe how anyone would consciously want to dedicate their lives to insult. "Pathetic" might be the wrong word because we think that it's absolutely disgusting.

Sadly this is not the first time that Jinnytty had encountered racism on her stream, although this was a bit more subtle.

We’re happy that Jinnytty didn’t think anything of his remarks because she clearly has a lot going for her. Her chat also fully supported her throughout the encounter, mocking the crazy man during the ordeal.