xQc counter claims Olympics DMCA strike: "We are fighting back"

Chadley Kemp
Published: Aug 2nd, 2021, 06:31
Twitch legend, Felix "xQc" Lengyel, confirmed the reason for the Twitch DMCA strike and ban was because he streamed the Olympic Games and that he will issue a counter-claim. After receiving his fourth ban from Twitch this year, Felix "xQc" Lengyel revealed that he could be contesting the DMCA strike against him. This followed after the Twitch icon was banned for streaming the 2020 Olympic Games last week. According to xQc, he was "doing react content" which is considered "fair use" and thus, he believed that he was wrongfully banned.

The Twitch star clarified the conditions of DMCA strikes and indicated that they don't usually get you banned. xQc further noted that because it was a "live strike", the streaming platform banned him. 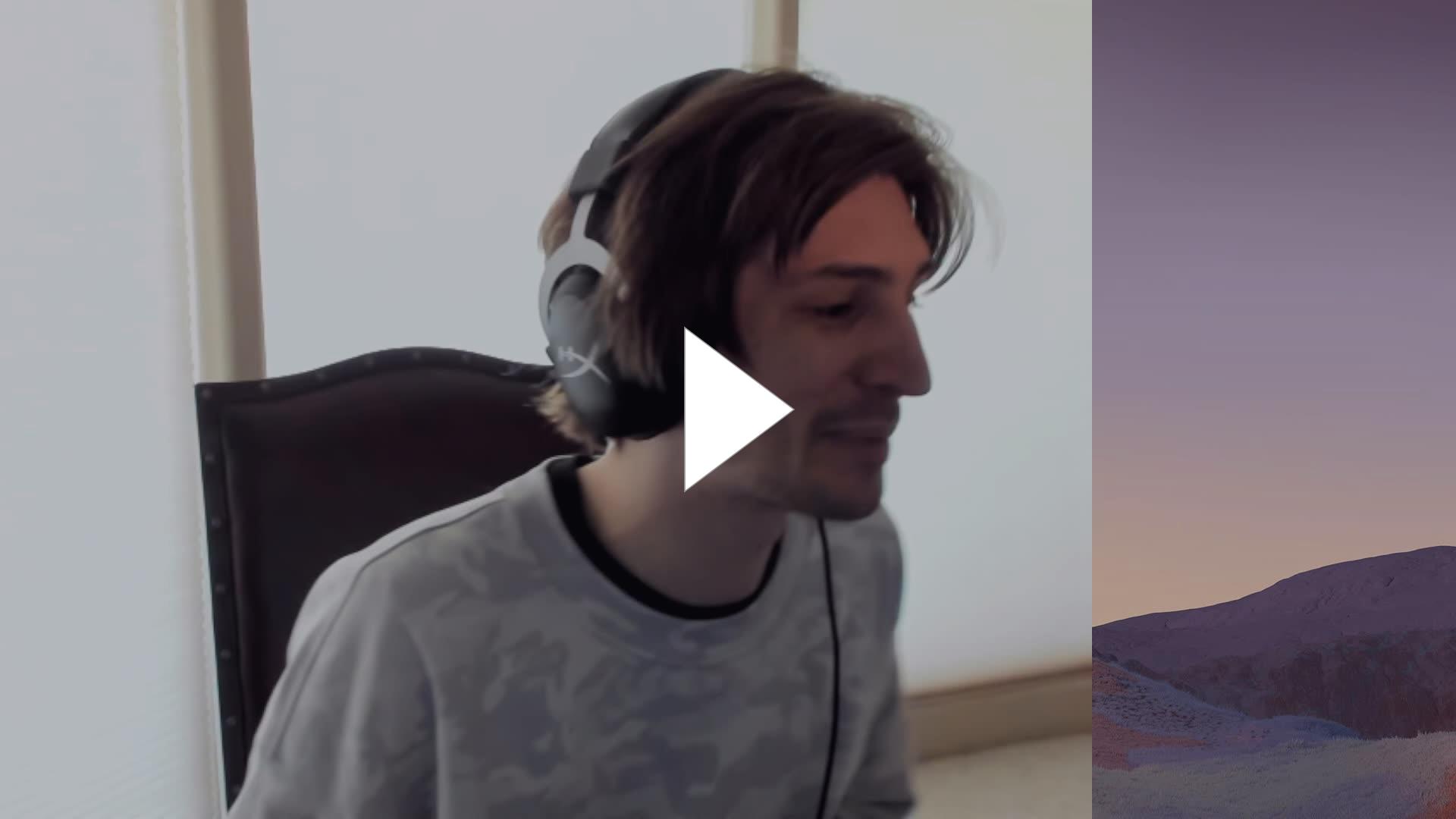 xQc further indicated that DMCA bans normally only last for 24-hours, however, he was banned for double that time. "Two days sounds like a crazy amount of time for this", he said. This subsequently compelled xQc to take action against the claim.

After liaising with his team, xQc decided that he would go forward to issue a counter-claim against the DMCA claimant, which he later revealed was the International Olympic Committee (IOC).

"So what we did instead, is that we issued what we call a counter-claim, which is pretty ballsy", he said. xQc further explained doing so was a way of contesting the claim, adding: "instead of saying 'oh, I f***ed up' it's kinda like saying, 'no, I'm right'". 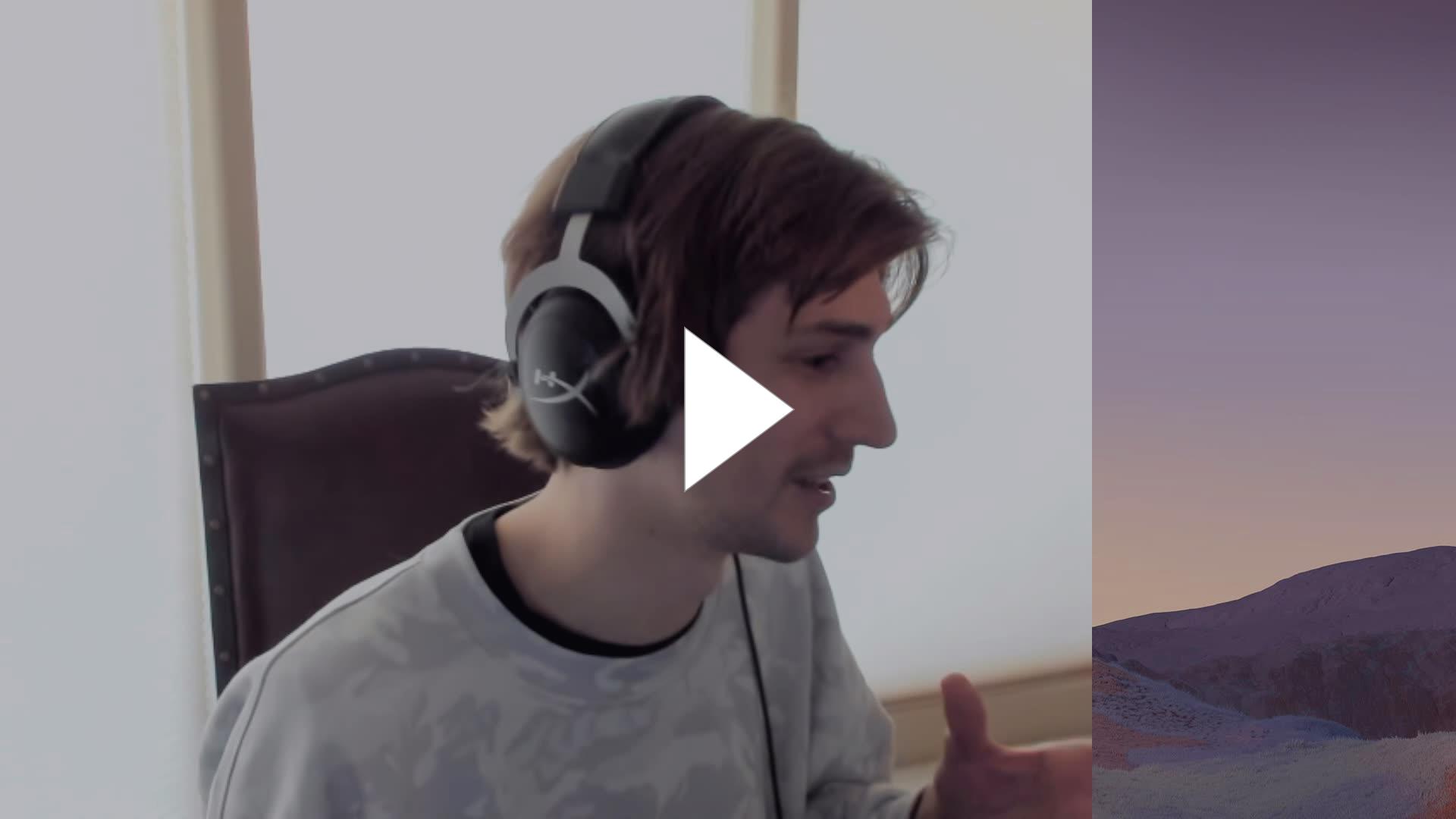 xQc then explained that his reaction to the Olympics stream was "fair use" and "transformative content".

xQc firmly believes that he is right in the matter. The attorney group, Morrison Rothman, issued a comment on Twitter that read that there were "extreme risks" in countering DMCA claims. They added that "when you counter a DMCA, rights holder's only option is to due you" and that it can be "very costly to win".

About @xQc - We see countless DMCAs come in for our clients, and we normally advise not to counter due to the extreme risks. We discussed all options with Felix and he is confident, as are we, that the content in question was fair use. As such, he made the call to take a stand.

When you counter a DMCA, the rights holder's only option is to sue you. As such, Felix is taking on an incredible risk to stand up for what is right here. That said, DO NOT COUNTER your own DMCAs without speaking to an attorney. Even if you are right, it can be VERY costly to win

The attorney group further added: "We are not seeing anyone here and we expect the IOC to make the right decision and let this die. If that is the case, this is a done deal and nothing more to the story. However, we are ready to defend Felix no matter how they choose to proceed".

We are not suing anyone here, and we expect the IOC to make the right decision and let this die. If that is the case, this is a done deal and nothing more to the story. However, we are ready to defend Felix no matter how they choose to proceed.

Other streamers have also spoken out about DMCA claims, including World of Warcraft icon Asmongold, who said that the entire philosophy behind it was "stupid and foolish".

We concur that this could get very sticky. In the past, H3H3 Productions took on a DMCA case. They eventually won the case but at a significant cost. Hopefully, this situation will not escalate but we endeavour to update you should further developments occur.