Chadley Kemp
Published: Jul 23rd, 2021, 07:17
Twitch personality and WoW icon, Asmongold, has called out Activision Blizzard on their “shameful” discrimination allegations after a lawsuit was filed against its “frat boy” work culture The gaming giant, Activision Blizzard Inc, has recently been the centre of controversy after the California Department of Fair Employment and Housing (CDFH) filed a lawsuit against the company’s "pervasive frat boy” work culture.

The lawsuit alleged that female employees were the targets of unequal pay and sexual harassment and sought “injunctive and monetary relief and damages”. Asmongold, who has a love-hate relationship with Blizzard, recently spoke out against the company in response to the lawsuit being filed.

On the 22nd of July, Asmongold tweeted that it was “shameful to hear about what’s been reportedly going on at Blizzard. He adds, “as a 20+ year fan, it really hurts to see how things have devolved in such an awful way. [It] just makes me sad.”

Shameful to hear about what's been reportedly going on at Blizzard

Asmongold also commented on what should happen to Activision Blizzard, calling for a criminal trial against individuals who were involved in the claims of sexual harassment. 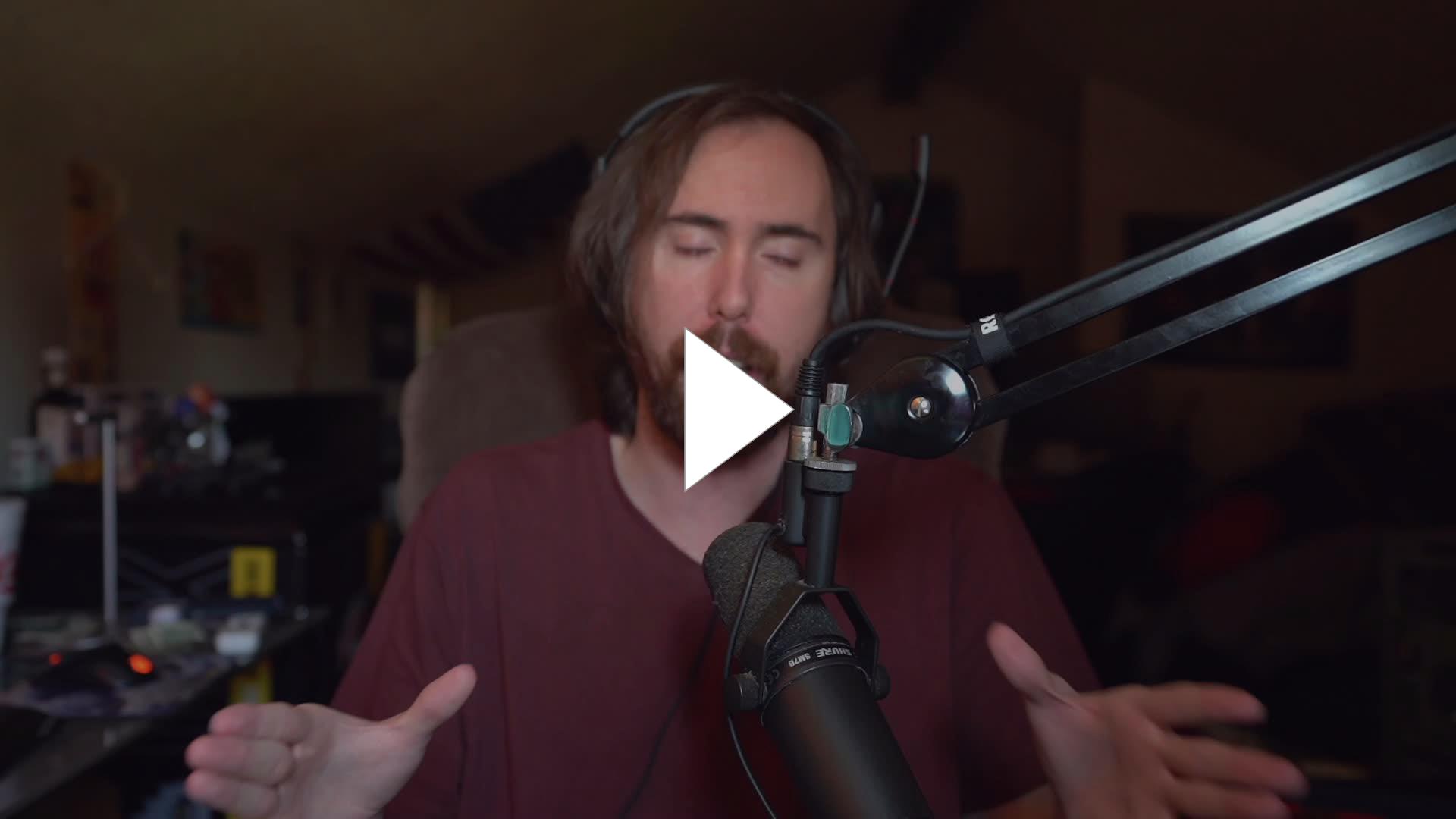 Asmongold further added that he doesn’t care about those people “getting cancelled on Twitter”. He explained that posting tweets or videos about the violators “doesn’t matter” because it “blows over until the hashtag stops trending” and would rather seek justice through “law and order”.

We hate to admit it but Asmongold does have a point. Other social media influencers have also come out to comment on the lawsuit, including Mutahar from SomeOrdinaryGamers.

In a tweet, Mudahar expressed his disgust, saying: “Activision ain’t gonna do f*** all unless you uninstall Warzone and start playing a game from their competitors. Delete that 250 GB cancer and play something else. Also WoW as well but everyone’s already switching to FF14 anyways”.

The lawsuit filed by the California State Department reveals some truly disturbing secrets and it’s enough to make our blood boil. It’s clear that the community is in an uproar over the allegations but only time will tell how far down the rabbit hole this will go.

We trust that justice will prevail and endeavour to provide all of the facts regarding this case, as it unfolds.