Mizkif slams Twitch staff: "How about you fix your f**king website?!"

by Nikola Savic
Popular streamer has lost his temper when Twitch staff made a joke about his content. Published on December 1st, 2020
It hasn't been an easy period over the last couple of months for the Twitch community.

With all that is happening in regards to tightened DMCA regulations and the whole disaster surrounding it, many streamers have been stressed out and on the edge for quite some time now.

In the wake of this new era on Twitch, a lot of streamers are trying to find new ways to create engaging content without being in fear of copyright infringement, because rules are seemingly clear and strict - three strikes will get you a permanent suspension, but even that rule doesn't apply to everyone.

A group of friends from the One True King organisation, including Matthew "Mizkif" Rinaudo, has recently popularized a trend of opening rare and expensive 1st Edition Pokémon booster packs as a new way of producing content.

This is not a particularly new trend for content creators but it became increasingly more popular during the recent months, and Mizkif, in particular, has been opening a lot of packs lately on his stream.

During one of Mizkif's recent streams, he was having a discussion with his viewers about the odds of opening some rare and expensive cards.

Someone in his chat with a "Twitch staff" badge jokingly said that they have a higher chance of getting content(from Mizkif) than Mizkif to open those rare cards. 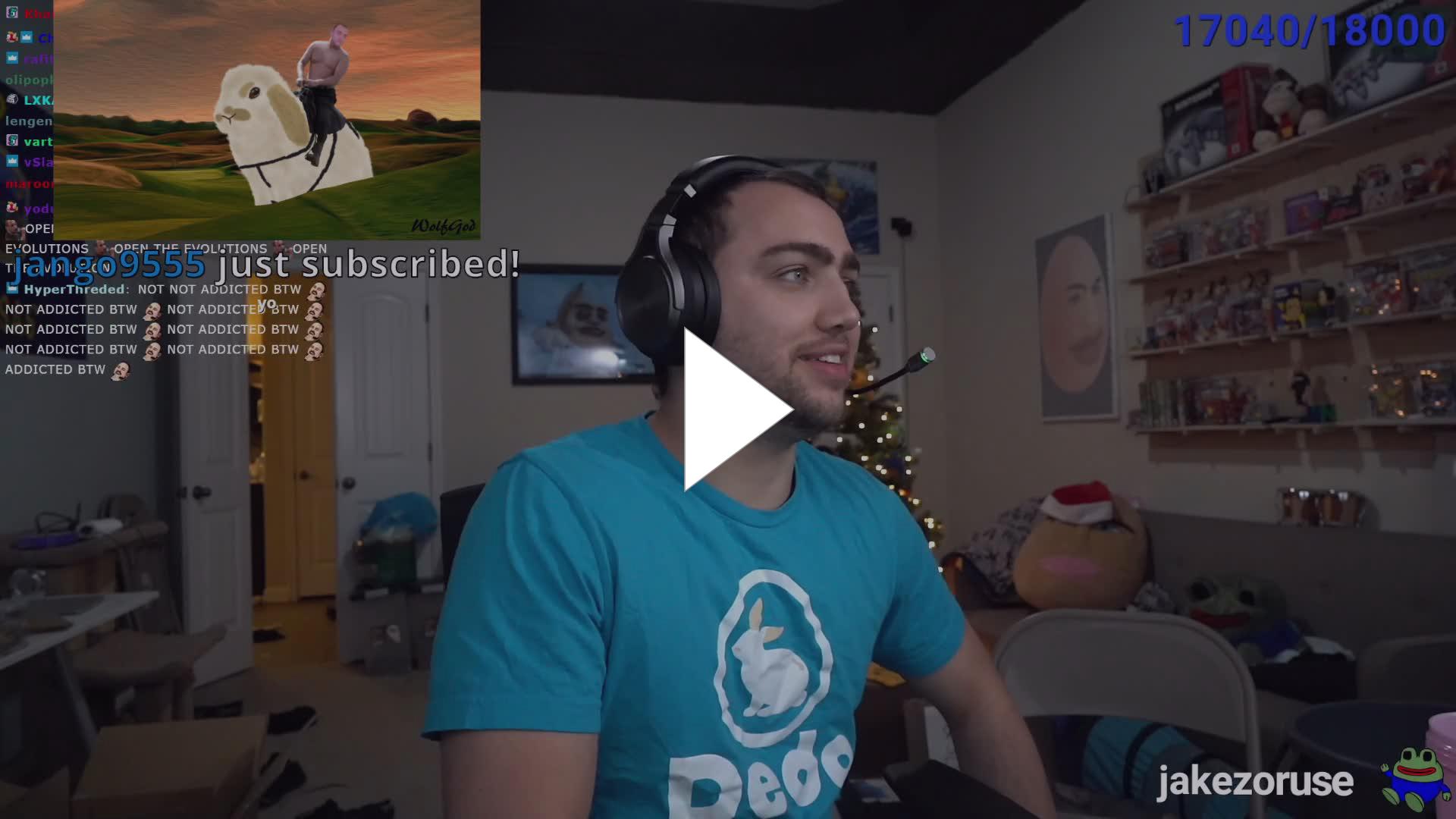 Mizkif wasn't impressed with the joke, to say the least, and the comment prompted an angry outburst.

"This is from Twitch staff! How about you fix your f**king website instead of telling me to get content?!", Mizkif erupted."Maybe when you [fix the wesbite] I can actually play good and fun music, and would actually be able to do some good and fun stuff. And go IRL stream and be able to actually walk across a store."

The Twitch staff member quickly responded that he doesn't work on the site, and Mizkif relaxed a bit, jokingly saying that he has just "sh** on Twitch for no reason."

The staff icon is given to a lot of people from a lot of different departments at Twitch, and many of them don't know anything about things that are not from their area of work, so Mizkif definitely overreacted in this situation.

Still, this situation perfectly shows how stressed some streamers are and what are their feelings toward Twitch. Streamers are being on the edge and they feel like Twitch has lost its reliability, almost like it abandoned them. It will be a long way until the platform regains the trust od content creator back.