We all sort of know that notable Twitch streamers, like Alinity and Ninja, make bank from lucrative sponsorship deals and stream donations. Yet, when we find out exactly how much they earn, it’s still enough to make us measly peasants fall straight on our backs.

By no means are we salty about it, either. Adin only started streaming regularly around 3 years ago and he’s quickly gained prominence for his Grand Theft Auto V and NBA 2K streams. In fact, it’s awesome that he’s been so successful with his streaming career, thus far. Currently, Adin has a combined following of over 4.5 million fans and regards his followers as an extension of his family.

Adin’s earnings were revealed in a brief leak of his Discord DMs. In the clip, we can see his conversation with “Duelbits” (presumably, the brand account of an online casino with the same name). You’d need to have a sharp eye to catch it because the entire ordeal only lasted about 1 second. 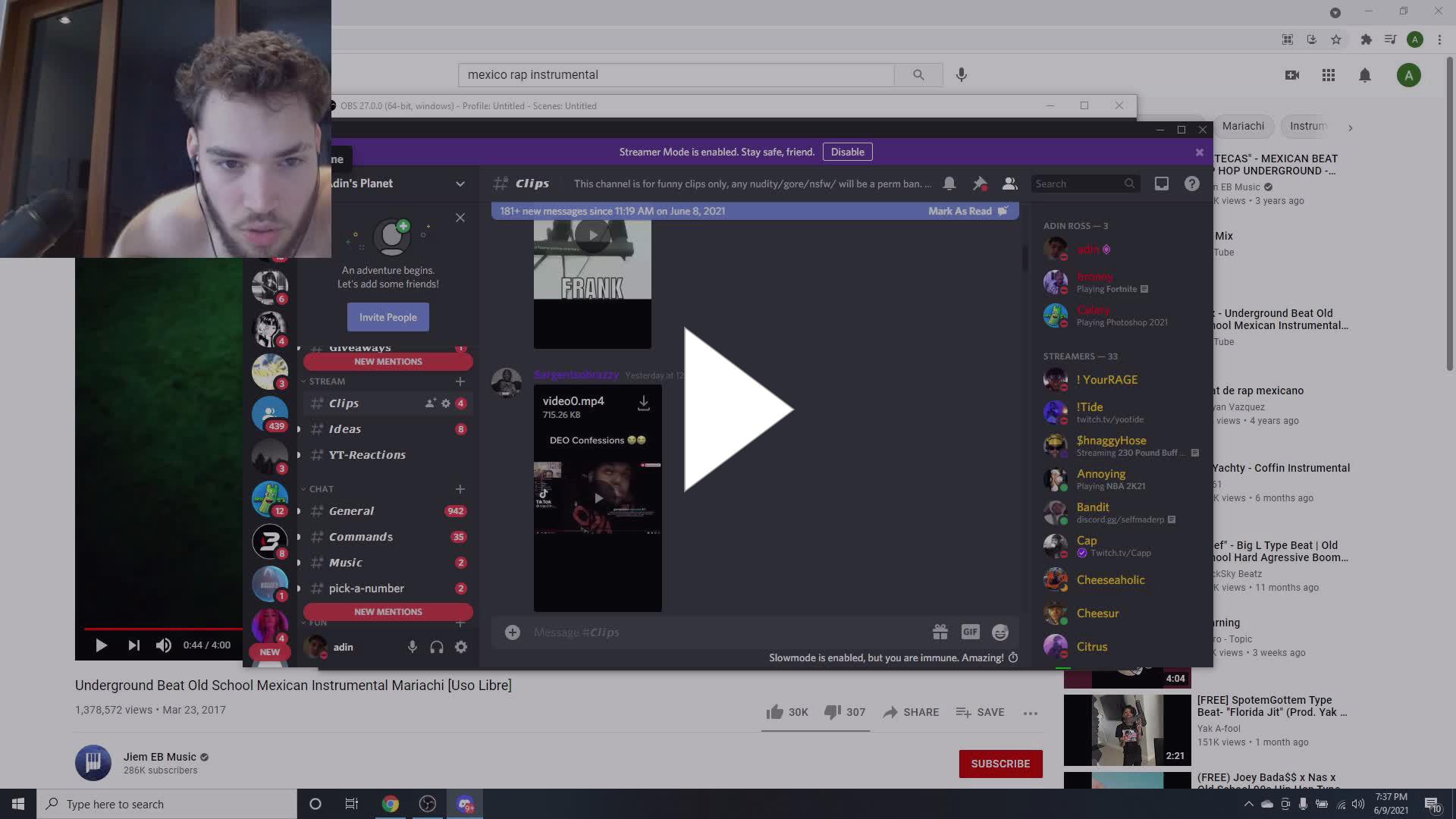 In the conversation, it would seem that Adin was negotiating with Duelbits, presumably on an upcoming deal. He didn’t seem particularly impressed with their offering of $2 million, citing “We r getting more / Sorry bro. Maybe we can work again someday [sad face emoji]”.

Toward the end of the clip, it seems as though he realized his mistake. Although it’s unsurprising to learn of his earnings, it’s still mind-blowing how much money these streamers make. A Redditor appropriately commented, “it’s even more surprising that depraved viewers still donate money to them just to get their message/name read.”

You can see the entire conversation in the image below. Although donations are a way for viewers to support their favourite streamers, it does argue the ethics around streamers underselling themselves, since some streamers may quote themselves as being "broke" or "not having any money".

Likewise, it’s perhaps equally unethical for influencers to get in bed with online gambling services, which have a history of being… er, not entirely legit (case-in-point, CS:GO lotto). This is just my opinion, though.

What are your thoughts on the matter and how does this make you feel? Let us know what you think by tweeting us at @ginxtv and @newsginx.