Published on April 11th, 2021
Based on the Duel Monsters concept from the original manga series, the Yu-Gi-Oh collectable card game (CCG) from Konami is still going strong. In fact, there are even Twitch channels dedicated to Yu-Gi-Oh, and one of the best ones out there has to be from French streamer SuperZouloux. In a recent stream, SuperZouloux managed to perfectly recreate the iconic Yu-Gi-Oh battle sequence to the joy of Yu-Gi-Oh fans across the globe.

Get ready for nostalgia to wash over you with this perfect recreation of the Yu-Gi-Oh battle sequence.

Twitch streamer SuperZouloux seems to be completely enjoying the experience, with laughter and pure joy as they recreate the Yu-Gi-Oh Duel Monsters battle sequence to great effect. SuperZouloux uses a voice recognition tool called "Makuba" to automate the entire process, from music to camera angles, scenes and much more.

Translated to English, this simply means he addresses his voice recognition system, saying "Makuba! It's time to duel", which results in this awesome recreation. 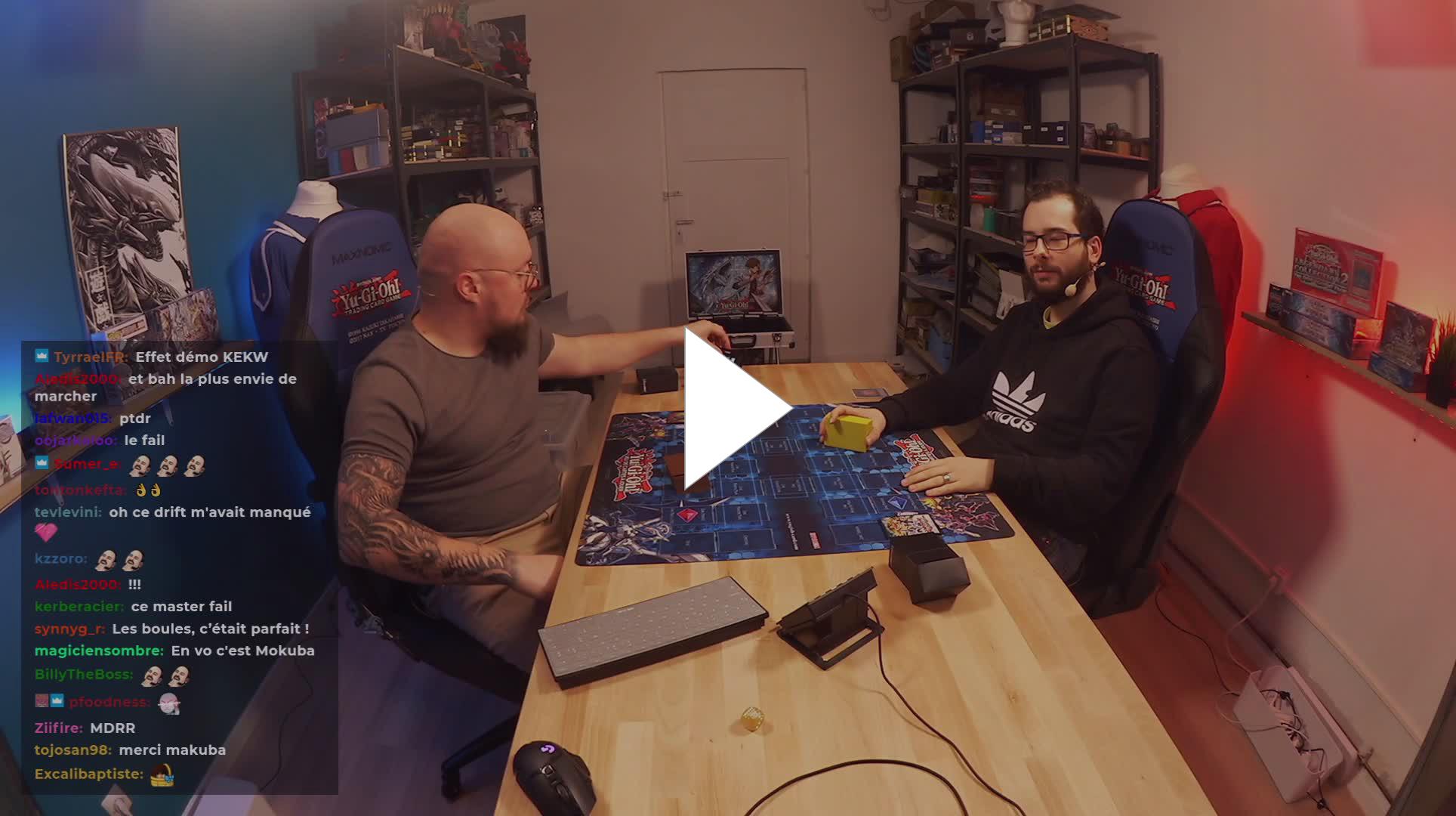 With the lights dimming and the music, sound effects as well as the overall feeling and camera angles, Twitch streamer SuperZouloux created an experience that should bring joy to many Yu-Gi-Oh fans.

On his Twitch channel with has over 74,000 subscribers, you can see a whole lot of Yo-Gi-Ho streams take place. 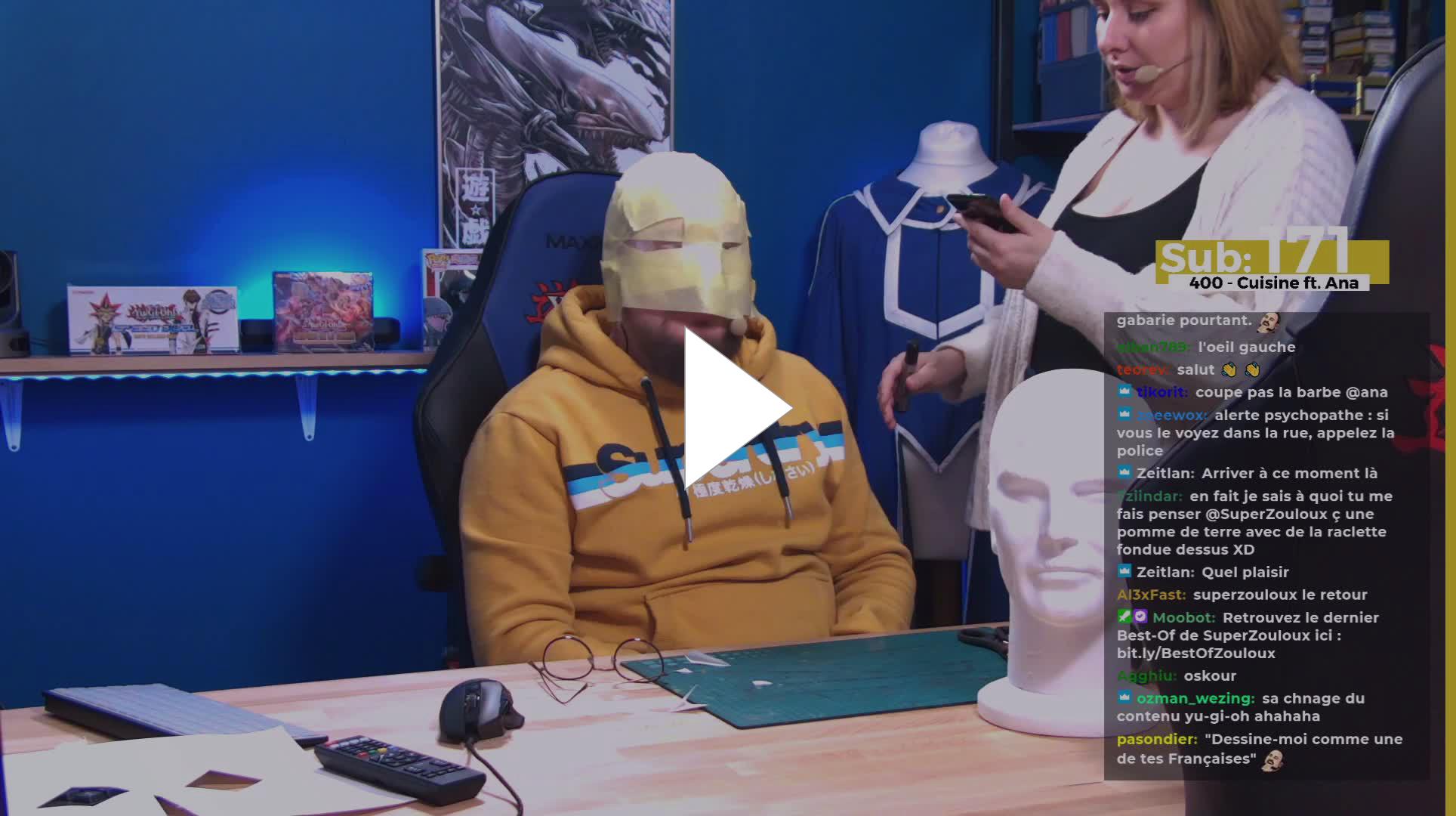 He uses his voice recognition system for a lot of great effects and sometimes comedy. One example is where he asks Makuba's opinion on his style, to which the system replies: "I'm gonna be honest, that's literally extraordinary, I feel like crying it's so insane."

Yo-Gi-Ho fans shouldn't miss out on this great content, and those who haven't played for a while might just get inspired with SuperZouloux's recreation.