xQc slams those who try to discredit female streamers Twitch superstar Félix "xQc" Lengyel has seen a lot of success with his outrageous personality and antics, some of which can get him into trouble. However, we've also recently talked about his good side, making a kid's day in Fortnite as an example. Now, xQc has spoken up about successful female Twitch streamers, specifically to slam those who try to discredit female streamers' success.

xQc slams those who try to discredit female Twitch streamers

While female Twitch streamers have made strides over the past few years, there are only three female streamers in the top 20 according to TwitchTracker. Pokimane leads the way at 6th place overall.

It is clear successful female Twitch.tv streamers are still in the minority, as Félix "xQc" Lengyel pointed out in a recent stream while playing Minecraft. xQc began the discussion by stating: "Successful girls in streaming are literally the very, very, minority..."

xQc continued to note how many people instantly have the opinion a female Twitch streamer is successful because of their looks.

Felix explains: "There aren’t a lot of… crazy successful streamer girls because it’s a male-dominant sector. So, whenever there’s one or two that arrive, why do people always immediately assume… they only made it because they’re hot." 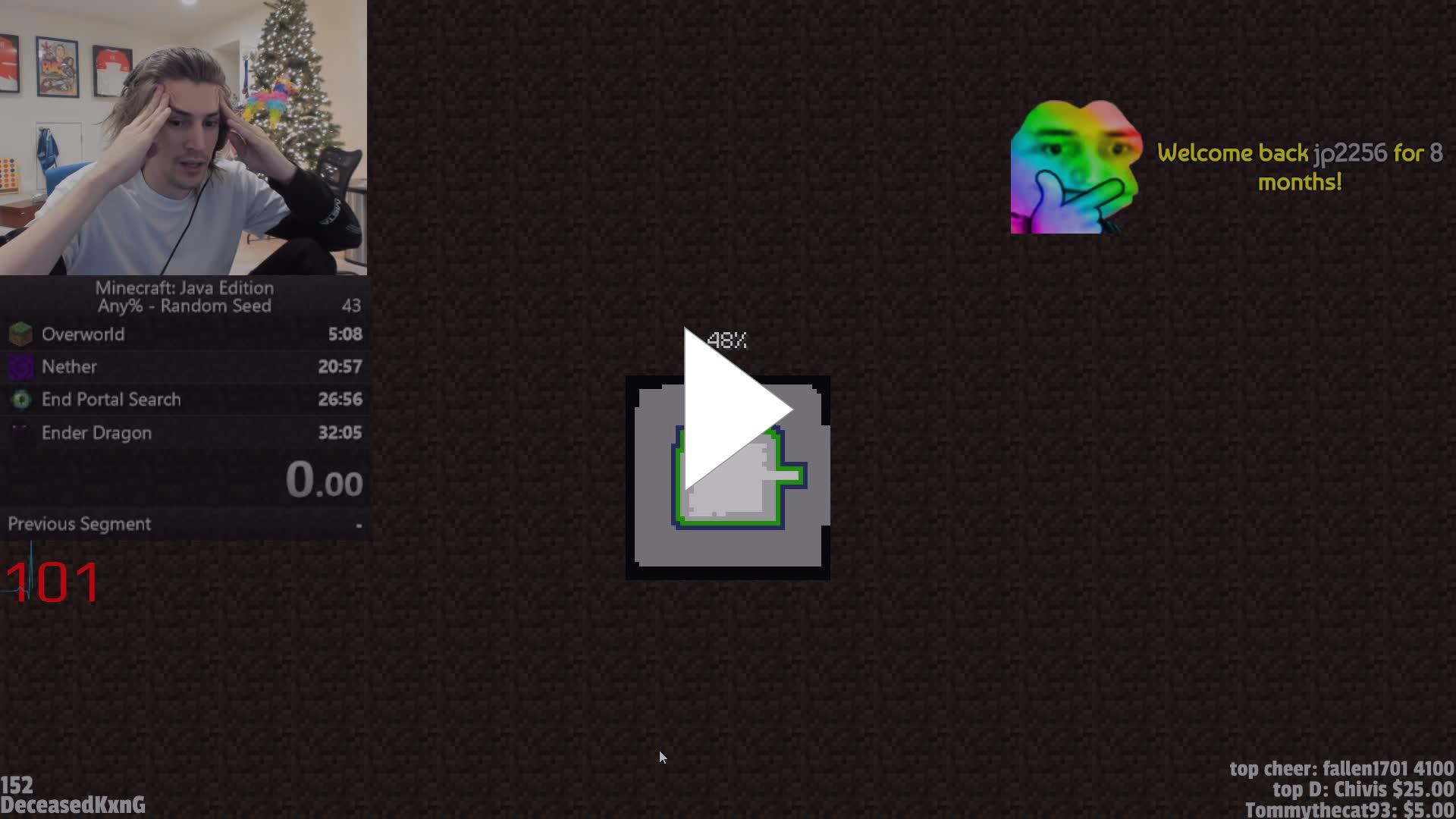 xQc continued by slamming those who are of this opinion, stating: "There’s like 2000 successful guys, and when there’s one girl that succeeds, you feel threatened enough to discredit their success. B%$ch, there’s only one. There’s only one per two thousand. Why do you feel so threatened? There's one."

While some might have the opinion it is because of their looks that some female Twitch streamers are popular, xQc is pointing out how wrong it is to discredit female streamers in this manner.