Yvonnie defends Pokimane: "She's not the person people portray her to be" Update: Fedmyster has put together yet another document, this time deliberately released, where he claims that sexually harassing Yvonne wasn't the reason he wanted to fire her. Pokimane replies, "who asked?"

Imane "Pokimane" Anys has been in the middle of a lot of drama recently, after "leaked" documents from Federico "Fedmyster" Gaytan claimed Pokimane "manipulated the narrative" when Fedmyster left OfflineTV (OTV). The OTV house manager Yvonne "Yvonnie" Ng was in the midst of all this drama, as Fedmyster claimed Pokimane was one of the OTV members who wanted to get Yvonnie fired, and they used him as a scapegoat. Now, Yvonnie has spoken out, defending Pokimane and talking about her character.

Recently, Pokimane dissected Fedmyster's leaked claims with a follow-up document, as well as screenshots dunking on Fedmyster's version of the story. However, the document leaker spoke out, claiming "Pokimane was only interested in protecting her image."

This might have prompted Yvonne "Yvonnie" Ng to speak out, as the OfflineTV house manager has now defended Pokimane's character, explaining how Imane Anys is not the person people portray her to be... If you are not caught up about Yvonne's involvement, Fedmyster was removed from the OTV house after allegations of sexual misconduct from both Yovonnie and LilyPichu.

Now, Yvonnie has spoken out about Pokimane's character, defending Imane Anys and talking about how Pokimane helped her with her streaming career.

Yvonnie explains: "So, about Imane caring about whether I’d do content or not, she literally like had so many people in the past who started as a manager and then became a content creator. This happened multiple times. She made an exception for me. She believed in the type of person that I was and tried to make things work for us." 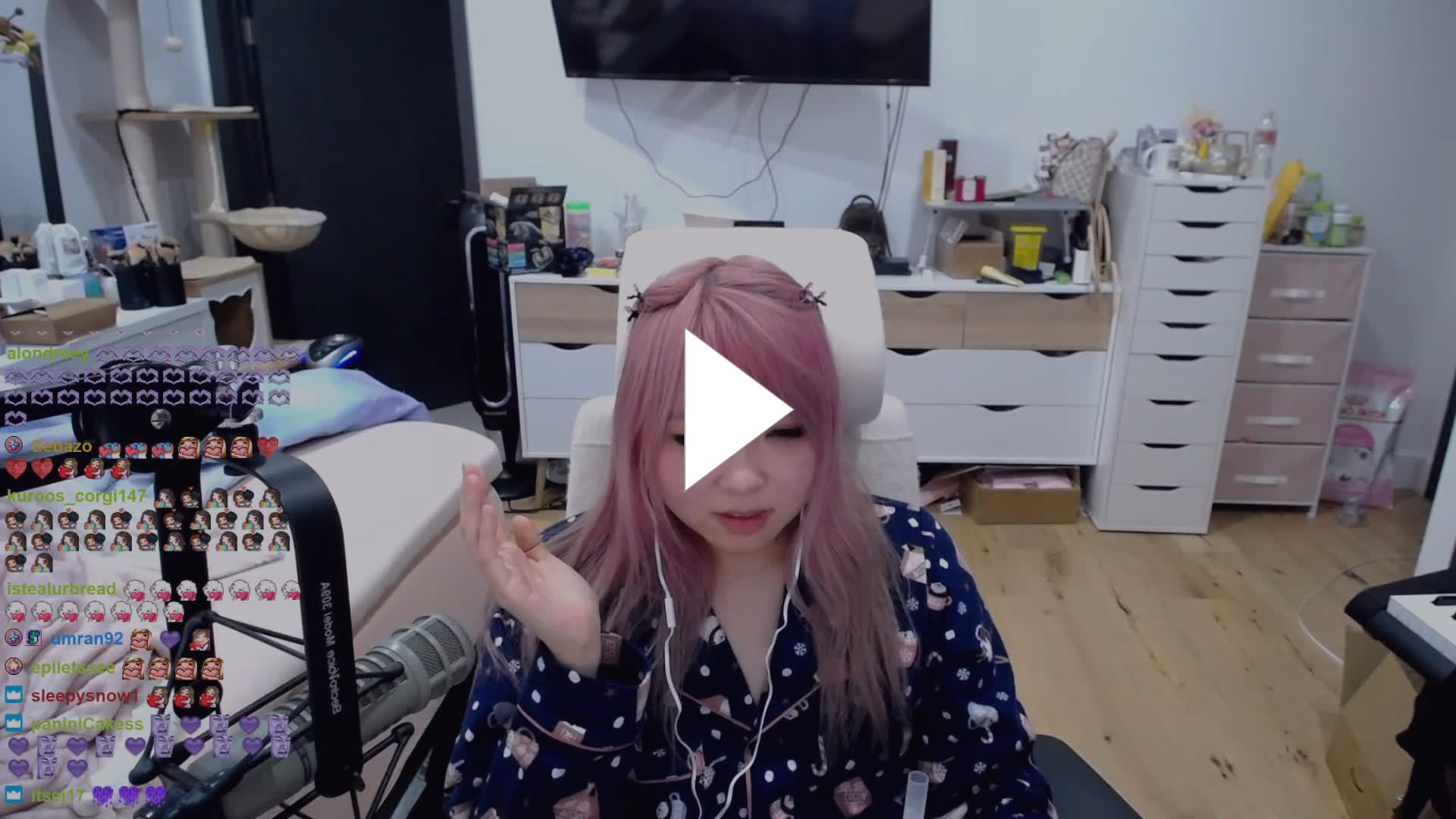 Holding back her tears, Yvonnie continued to say: "I don’t want people to think that she’s so, like…She’s not the way people portray her to be, and she gets s%#t on a lot just because it’s her, and it feels really unfair."

At this point, Yvonnie teared up as she defended Pokimane's character through this difficult time. Yvonnie also talked about how Pokimane made an effort to help her focus on her streaming career, stating: "She tried to work around me because she knew that I did enjoy streaming, and enjoy doing content stuff."

Pokimane and Yvonnie also had a long talk as Imane suggested they could get a business manager so Yvonnie could still stream. 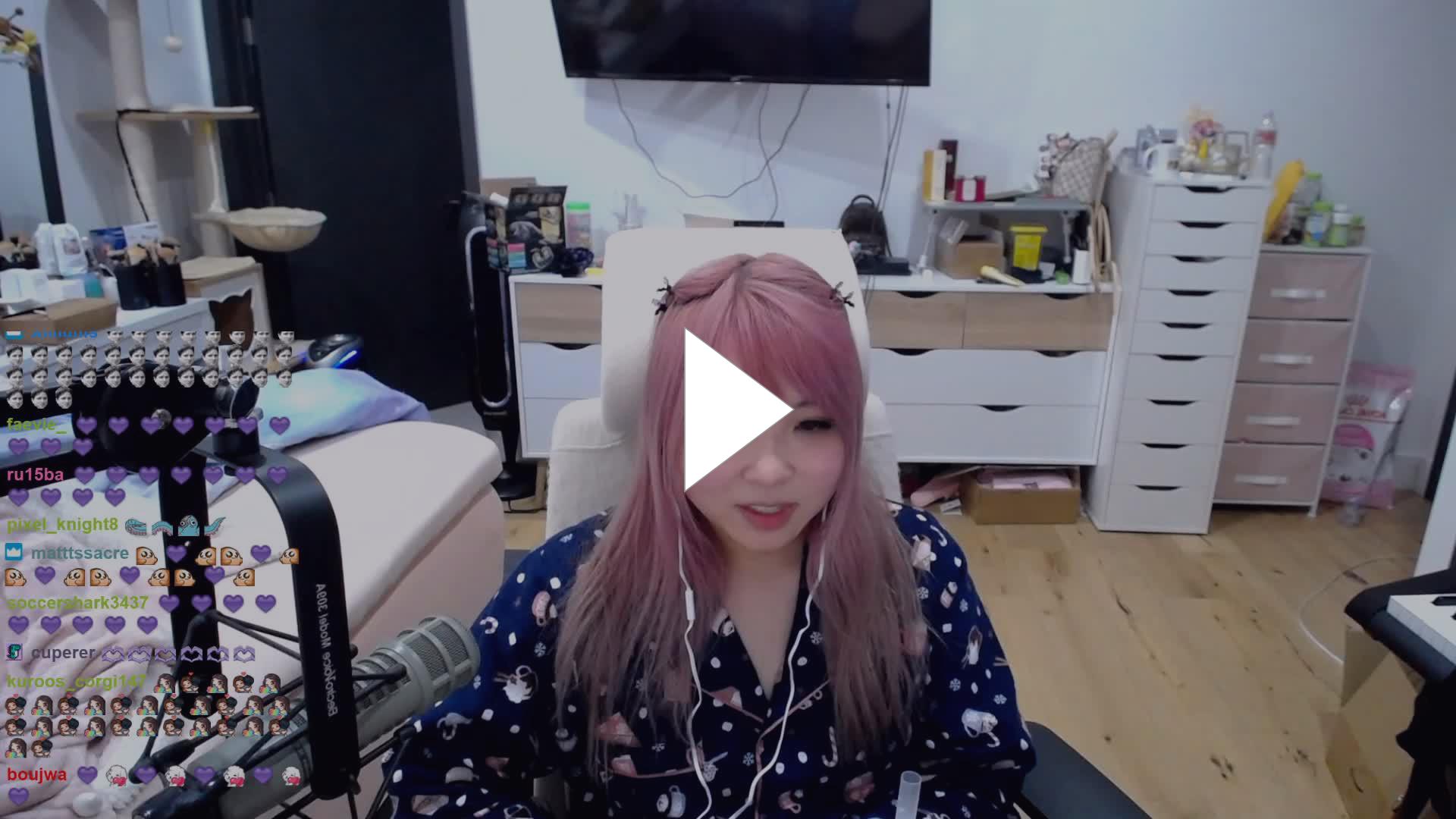 Yvonnie further spoke about Pokimane's character, noting how it was Imane who gave her the gene light to do "YouTube and stuff" even before she had a channel of her own.

Yvonnie had nothing bad to say about Pokimane's character, and the biggest takeaway here is how Yvonnie believes Pokimane isn't who some are making her out to be.