Published on September 17th, 2020
YouTuber Logan Paul has been for a long time one of the most controversial faces on the platform.

The 25-year-old started his internet career as a fairly successful Vine star, but his popularity skyrocketed when he fully transitioned to YouTube.

As one of the biggest stars of his generation, he and his brother Jake were always seen as problematic, often behaving recklessly and disrespectfully.

But, since his biggest scandal with the dead body in Japanese suicide forest two years ago, it seems that he started to channel his destructive energy into something that can be positive for his career and entertaining for his fans to watch.

And that something is boxing. 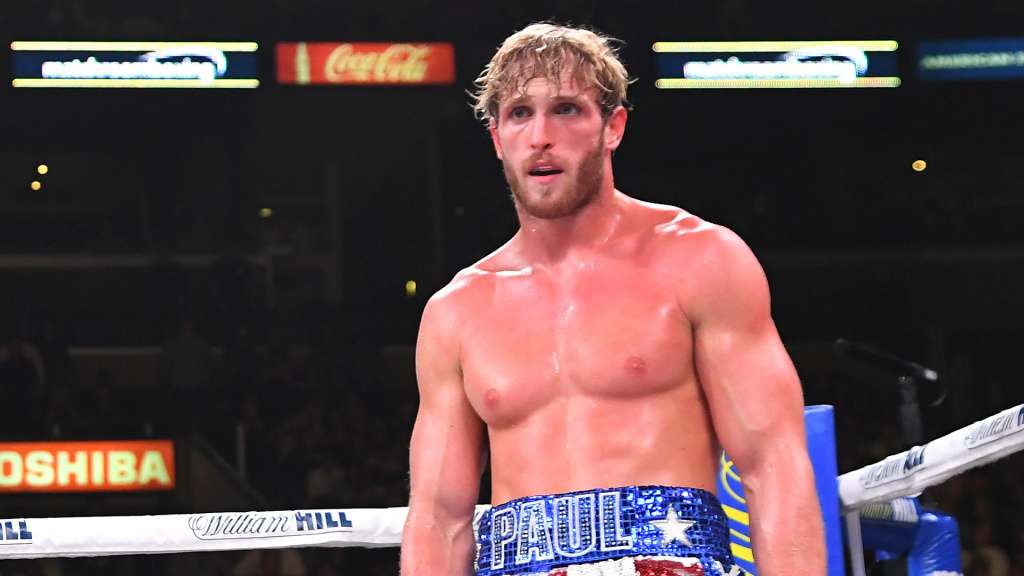 It all started after internet beef between Logan and fellow YouTuber KSI turned into two highly successful boxing matches, and now Logan will face off one of the biggest boxing legends in the ring - Floyd Joy Mayweather Jr.

Speculations about the Logan Paul v. Floyd Mayweather fight were circulating the internet for some time, fueled by intriguing statements coming from people who might actually know something about it.

And now it is confirmed, this match is happening and it will happen before the end of this year.

The tweet that broke the news came from American sports analyst Pat McAfee.

A contract has been signed and the fight is happening@FloydMayweather vs @LoganPaul#PatMcAfeeShowLIVEpic.twitter.com/b3MwBzW0fR

He claims that the contract has been signed.

"Floyd Joy Mayweather Jr has signed a contract to fight Logan Paul, in an upcoming exhibition match to take place before the end od 2020," says McAfee.

This will be Logan's second professional match of his career after his two fights against KSI, one of which was a white-collar amateur boxing match. Their first duel was in August 2018 when Logan and his brother Jake were fighting against KSI and his younger brother, Deji, which ended as a majority draw.

KSI and Paul had a rematch in November 2019, which consisted of six three minute rounds, resulting in a win for KSI via split decision.

Logan's brother Jake also had big boxing plans for this year as well, he was set to fight ex-NBA player Nate Robinson on the undercard for the Mike Tyson vs Roy-Jones Jr. fight.

The match was supposed to take place on 12th September, but the highly-anticipated bout between boxing legends Mike Tyson and Roy-Jones Jr. has been postponed due to COVID-19 crisis.