by Nikola Savic
Everything you need to know about the next BoomTV Code Red Warzone tournament, including teams, schedule, stream, and more. Published on March 15th, 2021
BoomTV is back with yet another Code Red Warzone tournament.

This time around, the focus will be on the ladies, as the teams will be either mixed-gendered or all-female, so we can expect some really exciting matches and unusual duos.

This edition of the Code Red Warzone tournament will be a fun and atypical event, and most definitely something you'll not want to miss!

Here's everything we know about it so far. The tournament will be a 1-day event, and it is scheduled for Wednesday, 17th March. As we've mentioned earlier, each team competing will have at least one female player.

There will be 16 teams, and currently, 8 duos have been revealed. 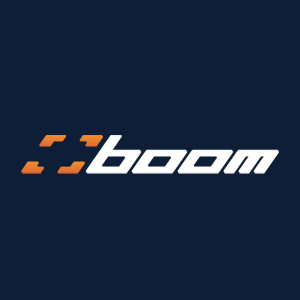