by Wessel Minnie
The Call of Duty League (CDL) announced an alteration to the Control settings which will take effect with the start of Stage 3 groups. Published on April 20th, 2021
On 22nd April 2021, Call of Duty esports fans is in for a treat as the Call of Duty League (CDL) Stage 3 Groups begin. Just ahead of the CDL Stage 3 start, an alteration to the Control game mode settings has been made. This is, according to the CDL, to reward in-game aggression. For fans, it's always good to know exactly what is going on in a game mode when watching some esports action, so we've got you covered with the CDL Control settings changes.

This is called a "slight shift" in the Control overtime rules and is based on the "collective feedback" of CDL 2021 pros and Challenger players. 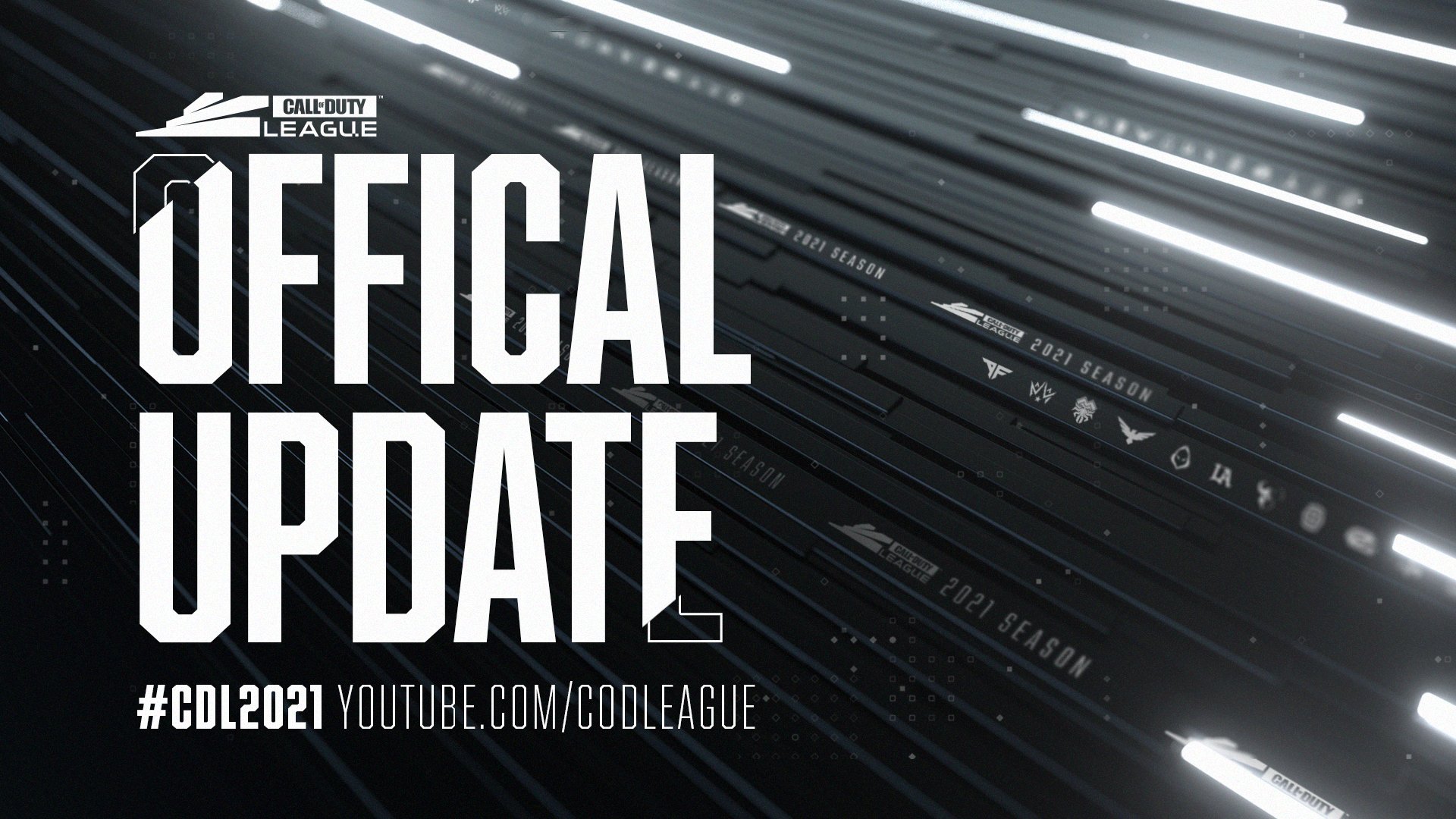 Call of Duty League on TwitterYour in-game aggression is being rewarded.A slight shift in Control overtime rules is being introduced based on the collective feedback of #CDL2021 pros and Challenger players.More details here: https://t.co/irvJTHeotS pic.twitter.com/ufHOFSIgQV— Call of Duty League (@CODLeague) April 19, 2021Call of Duty LeagueTwitter

Before this Control settings change from CDL, the team with more combined kills over the first four rounds of play would defend in the fifth round. Now, teams will have to prioritize the capture of points, or ticks, as to not have to be on the offensive in the fifth and final round.

Basically, the team with more objectives (instead of kills) will receive defence if overtime occurs. Furthermore, a team will not receive more time in a round by simply getting a "tick" on the control point.

There have been some mixed reactions on Twitter following this CDL Control settings change. No matter how small, a change just before a big event gets underway will be met with some resistance, at least.