Published on November 12th, 2020
A couple of months ago, one crazy, yet hilarious, strategy became increasingly popular in Call of Duty: Warzone. The strategy utilizes the C4 above all else, as it has become one of the most lethal ways to kill an enemy. Whether it’s by dropping it out of a helicopter or placing it down in front of a moving car, players use C4 in numerous ways. However, perhaps the most infamous is placing the sticky explosive on top of a Recon Drone, piloting the drone to a group of enemies, and pressing the trigger.

For months, players utilized this tactic to their full advantage. Although, with the latest Warzone update, Infinity Ward has made the player-created technique official. In one of the red keycard bunkers, players can find the secret new ‘Bomb Drone’ killstreak. Where to find and use the Bomb Drone killstreak in Warzone

This secretive killstreak was discovered by a Reddit user and ultimately posted to the Warzone subreddit. In the showcased video, the player enters a red keycard bunker in a Private Match and begins searching around for a bit. However, we then see the user pull out the Bomb Drone as a usable killstreak. 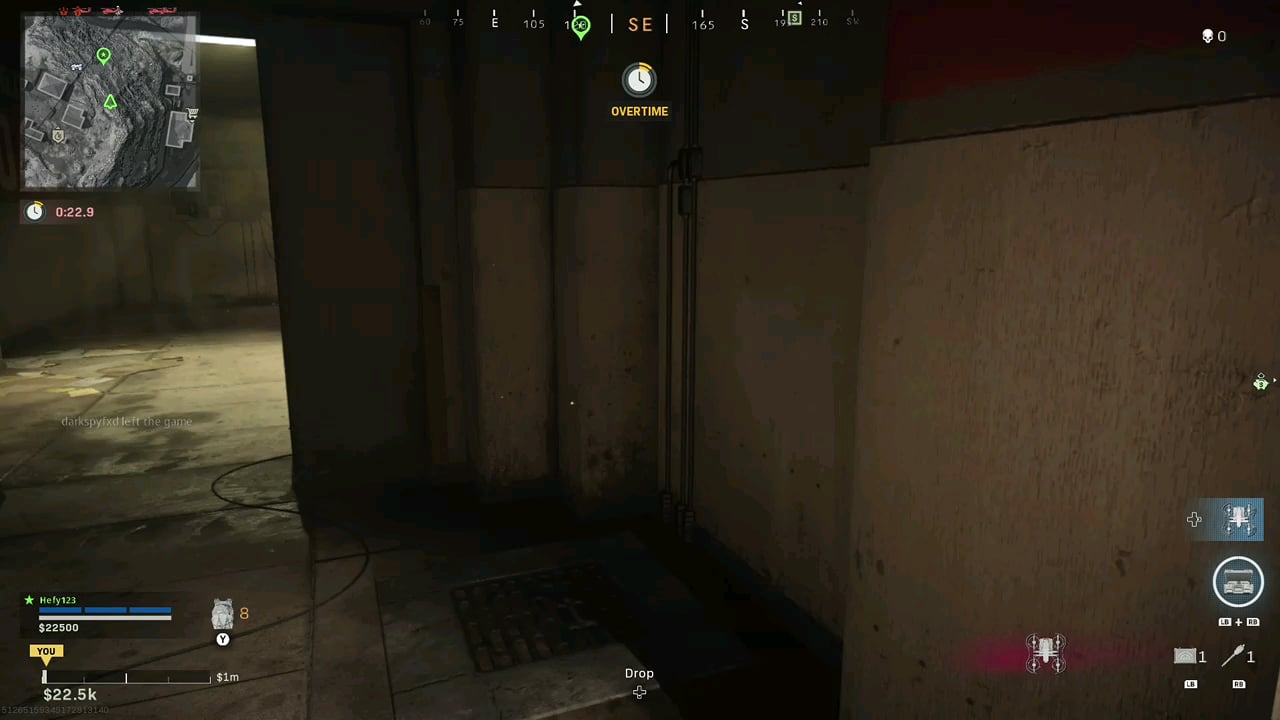 r/CODWarzone - So I found this new "Bomb Drone" in a red key card bunker during a private match today. 4,623 votes and 219 comments so far on Reddit hefy123 reddit

The killstreak is used just as it was when the player base discovered it as a workable strategy. You pull out the drone, pilot it, and can detonate the C4 attached whenever you get close to an enemy. This is one of the neatest additions Infinity Ward has introduced to Warzone, as it was originally found by the community.

Although, the killstreak wasn’t a part of the 1.29 update patch notes, so we can’t be 100% certain this is supposed to be in the game. Of course, this wouldn’t be the first time the developers have introduced a new feature and not disclosed that information in the patch notes.