Joseph Carr
A new bug has appeared in Call of Duty: Warzone and it’s giving unsuspecting players the ability to see through walls when they scope in with a rifle. Published on October 2nd, 2020
Season 6 of Call of Duty: Modern Warfare and Warzone has followed the same route that seasons before it took when it comes to bugs. Almost expected at this point, any big update for Modern Warfare and Warzone introduces a slew of bugs and other issues into the games. Infinity Ward is well aware of most of the current bugs plaguing either title but there appears to be at least one more the developers are unaware of.

A Reddit post on the Warzone subreddit has showcased a strange glitch that looks to be giving players who scope in with a rifle the ability to see through walls, or in other words a wallhack. It’s unclear if this is a widespread problem but nonetheless, it needs to be checked out by Infinity Ward. 6Posted to Reddit by user Dustinthemighty, this bug doesn’t look like much at first glance. However, if you pay close attention, you’ll see why some members of the community are calling for Infinity Ward to patch this out as quickly as possible. 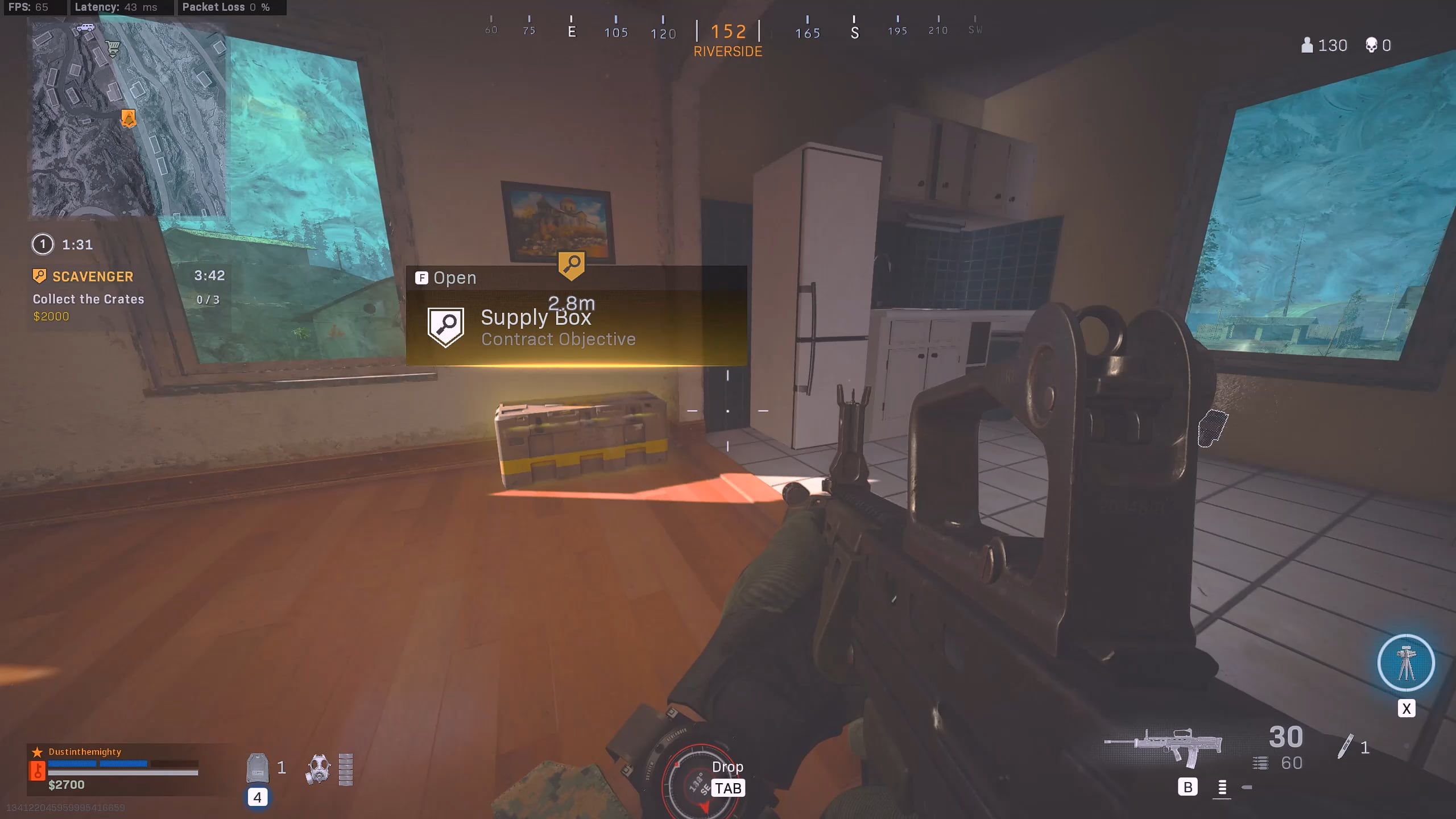 As soon as the player in the clip starts to scope in with the Kar98k, you can tell that they seem to know exactly where an enemy is. Located in the building across the road, the scoped-in player can see a faint outline of the enemy through the building’s walls. This culminates with the player knowing precisely when the enemy exits the building, resulting in a free and easy kill.

Infinity Ward is hot on the trail of any cheater in Warzone but it looks like the developers have introduced a free cheat for any unexpecting player to take advantage of. Hopefully, the devs can figure out a fix quickly and put a stop to this issue before it spreads.