by Wessel Minnie
Everything you need to know about the Rokkr Royale Warzone tournament including how to watch, the prize pool, schedule and more. Published on September 29th, 2020
The Call of Duty League’s Minnesota RØKKR organization is hosting a massive tournament called the Rokkr Royale Warzone 0k just after the Warzone Season 6 update. Here's everything you need to know about this big Warzone esports tournament.

The Rokkr Royale Warzone tournament features a prize pool of 0,000, as the name suggests.

The teams will be fighting it out for their share of the prize pool. Further, the team with the most eliminations on Day One will receive $5,000, and the same goes for Day 2.

The Rokkr Royale tournament will take place over two days and features the following format: The teams competing in the Rokkr Royale Warzone tournament are led by prominent streamers and influencers in the Call of Duty community, from the likes of TimTheTatman to Frozone, and Tfue.

.@Swagg is ready to show everyone that his team can secure the bag.#RokkrRoyale $100K @CallofDuty Warzone Tournament
Tune in Sept 29-30 at 12pmPT/2pmCT#Rokkr | #LiveFromWarzonehttps://t.co/maBktx5KJ5pic.twitter.com/UVQj11fdV1

The latest edition to be announced on 29th September is Swag.

When the tournament starts, there is expected to be 30 teams competing.

Watch your favorite @CODLeague pros, streamers and influencers drop in Verdansk for a shot at $100K

Rokkr Royale Warzone: How to watch

If you are in the mood to watch some of the biggest Call of Duty streamers and influencers battle it out for their share of $100,000 in the Rokkr Royale, then you will be glad to know it is very easy to watch this big Warzone tournament.

All the action will be streamed live on the Call of Duty official Twitch.tv channel.

The tournament's host for your viewing pleasure will be Goldenboy, and it will be casted by Call of Duty League casters Lottie Van-Praag as well as Miles Ross. 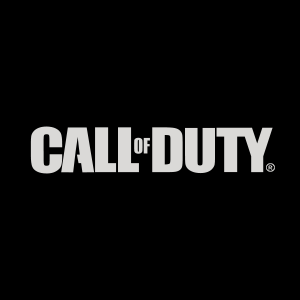