WoW Classic: 73-year-old player gets to Rank 13 by himself

Wessel Minnie
A 73-year-old World of Warcraft: Classic player has made it to Rank 13 in his grind to Grand Marshal. In World of Warcraft: Classic, one of the biggest grinds you can think of is making it up the PvP ranks to Grand Marshal (Alliance) or High Warlord (Horde), which is Rank 14. Now, a 73-year-old WoW: Classic player has managed to make it all the way to Rank 13 in his grind, showing how age doesn't matter in the world...of Warcraft.

The son of the 73-year-old player took to Reddit to share his father's accomplishment of making it to Rank 13 (Field Marshal) in WoW: Classic. 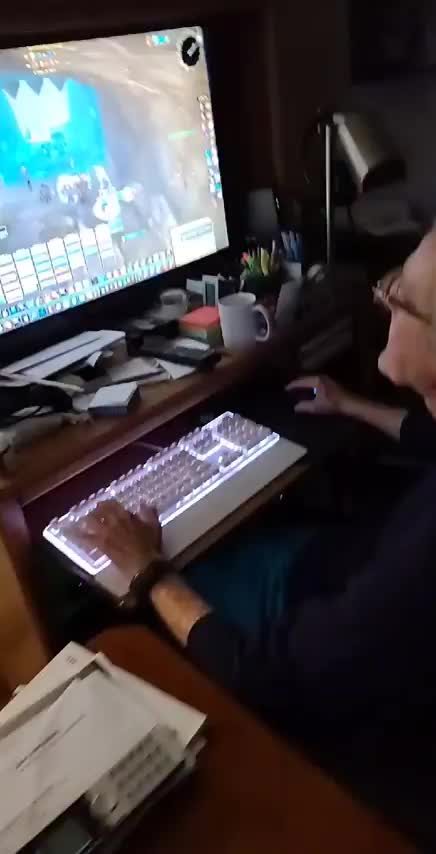 One user going by the name of Paracog explained how playing World of Warcraft helps him in multiple ways: "I'm 74, been playing WoW since Cataclysm, notice that since I started gaming, my cognitive faculties are sharper, especially driving; visual reflexes, my awareness of traffic situations.

"Plus it's a heck of a lot more interesting than bingo and provides me with social interaction as well." So what's next for the 73-year-old WoW: Classic player? Well, according to his son, he is done with the PvP grind, and is excited to get back to raiding.

This just goes to show, no matter your age, gaming is for everyone.