by Adam Starkey
LA Thieves has benched Temp in their next bid to become a top tier Call of Duty League team. Published on March 22nd, 2021
LA Thieves has made adjustments to its starting roster, benching Donovan “Temp” Laroda into a substitute position.

“This was not an easy decision,” Muddawg says. “We spent a lot of time debating and figuring out what’s best for the team.”

He added: “We have a long season ahead of us and we’re going to try and explore a bunch of different options and see what is best for us as a whole, but we want to give Venom a shot and really see what he can bring to the team and hopefully it will be a change for the better.” 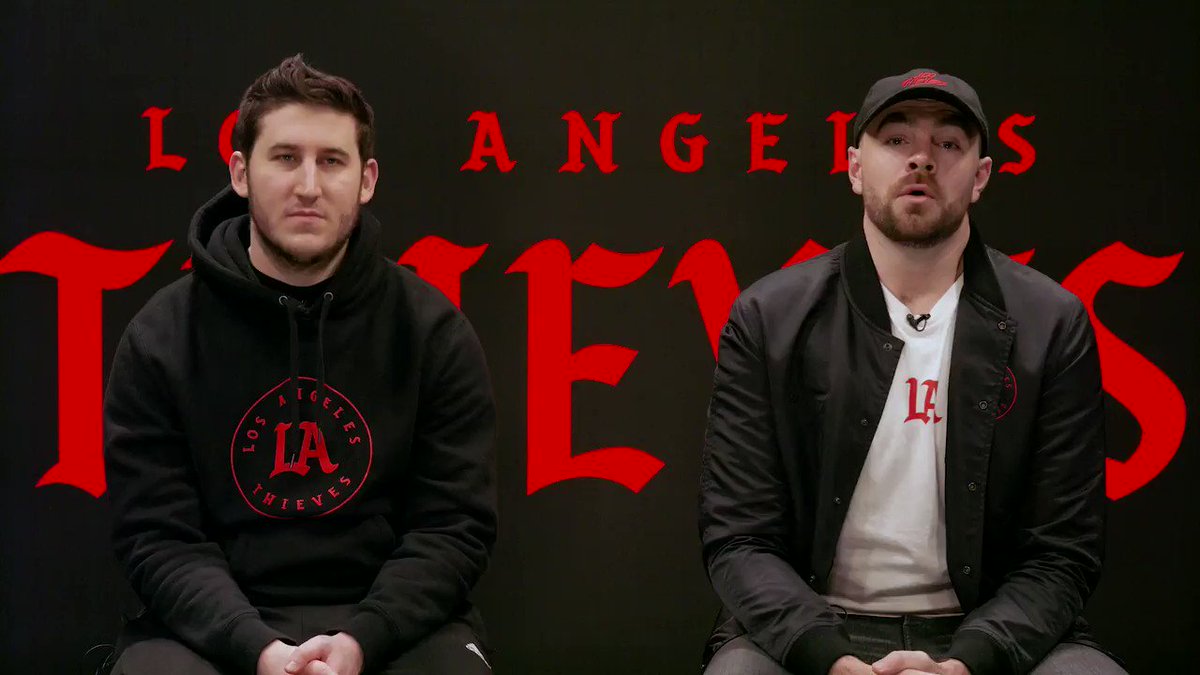 Venom comes from the Call of Duty Challenger league, where he’s played for team WestR during the Black Ops Cold War season.

While LA Thieves haven’t had a bad season so far, finishing sixth in the Stage 1 CDL Major, they aren’t exactly living up to the excitement which surrounded them at the start of the season — as teams like Atlanta FaZe and Dallas Empire rise above the pack.

In their most recent match against New York Subliners, LA Thieves were on the receiving end of a brutal 3-2 reverse sweep. The result may have sparked this decision, in the hopes of making Stage 2 one that will lift the team to serious contenders.