by Nikola Savic
The owner of 100 Thieves is about to bring a huge Warzone tournament, and here's everything you need to know about The Nadeshot Invitational Warzone event, including when it starts and where to watch it. Published on May 18th, 2021
100T Nadeshot has just announced his latest project - The Nadeshot Invitational.

The founder of 100 Thieves is a huge Warzone fan since the release of the battle royale and has even received personal messages from Captain Price last year.

And now finally the day has come, Nadeshot has revealed that he will host his first-ever Warzone tournament.

The Nadeshot Invitational will have a whopping $100,000 prize pool and it will bring "16 of the best duos in the world".

The tournament will be a 2-day event, which will take play on 18th and 19th May.

The exact schedule is yet to be announced.

Details about the format will be revealed at a later date, but we know that there will be 16 duos competing.

Some of the biggest Twitch and Youtube stars alongside a number of Call of Duty pro players will compete at the event.

Check out all the invited participants below, and you can see all the Duos here. The tournament features a hefty $100,000 prize pool. The exact details on how it will be split based on placement are yet to be revealed. The event will be broadcasted live on 100T Nadeshot's Twitch channel.

Nadeshot will be one of the casters during the event, alongside Maven and Merk. 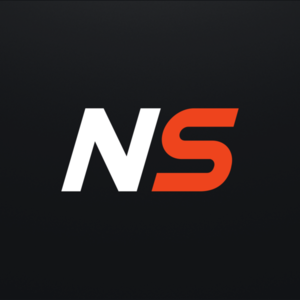