by Wessel Minnie
Another Call of Duty: Warzone Season 6 bug has been found, which causes the entire world to flip sideways for some players. The latest issue to be spotted in Warzone Season 6 is called the "tilting" bug, which will turn the whole world sideways for unlucky players.

Reddit user Venomx24 posted a clip where the player ran into another serious Warzone Season 6 bug. 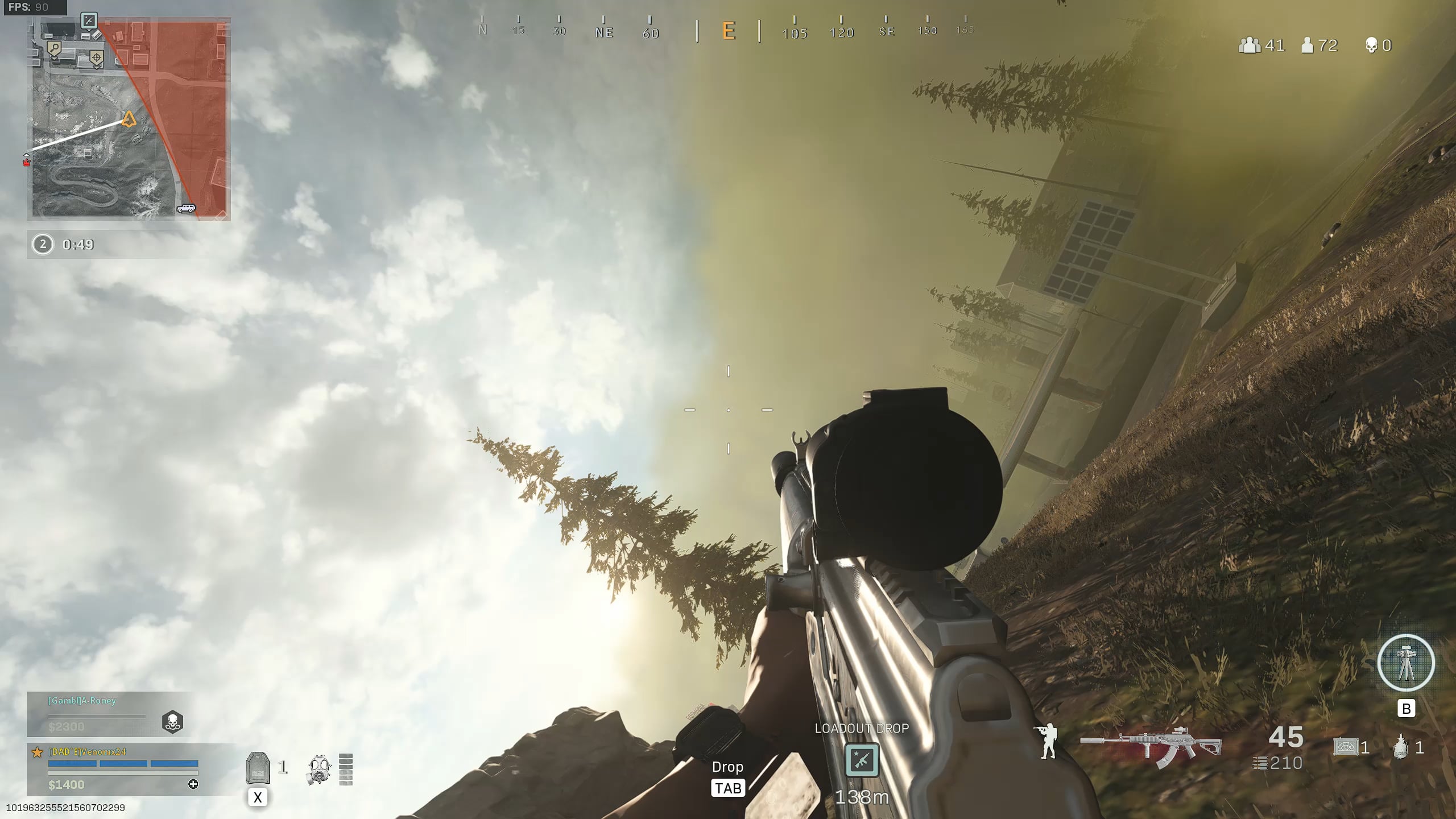 While Venomx24 was driving around, the vehicle got flipped. When the player got out, his entire view of the world was flipped sideways as well.

Venomx24 attempted to slide, mantle over objects and more, before finally giving up, explaining: "My aim was flipped with the cam so aiming up went to the top right." At the time of writing, the only way to fix this issue is to leave the match. Infinity Ward has not yet issued a statement on this latest Warzone Season 6 bug, and there is no telling how widespread it is or if this is an isolated incident.

Infinity Ward is aware of several issues with Warzone Season 6, and the developer has deployed playlist updates to fix some issues.

A patch is rolling out now that resolves this issue across all platforms. Thank you again for your patience while we worked on a solution and if you experience any further issues, please reach out to @ATVIAssisthttps://t.co/kQH0eDLPe4

This Warzone Season 6 bug which flips the worldview of players sideways, however, doesn't seem to be one of them.