by Wessel Minnie
With the release of Warzone Season 6, players have been experiencing crashes as well as bugs and glitches. First up, one of the biggest issues with Warzone Season 6 is the crashes players have been experiencing on multiple platforms.

Activision has acknowledged the Warzone and Modern Warfare Season 6 crashing issue, explaining on Twitter: "We're actively investigating an issue where some players are experiencing crashes after the update in Modern Warfare and Warzone. Stay tuned for updates." Developer Infinity Ward also noted how they are working on a fix, which should release on 1st October.

Update: We're still working on this issue, but do have a fix that we're hoping to release tomorrow, pending any unforeseen issues with testing. We'll provide another update when we have more to share. Thank you again for your patience. https://t.co/0VBkslmr25

No exact release time for the fix has been provided.

First up, there's an issue with self-revives not working properly while you are in one of the subway stations.

When using self-revive on the train, Redditor  "Joabyjojo" respawned without any loadout. To make things worse, the player couldn't even use a melee attack, or any items at all, before being swiftly killed by enemies. 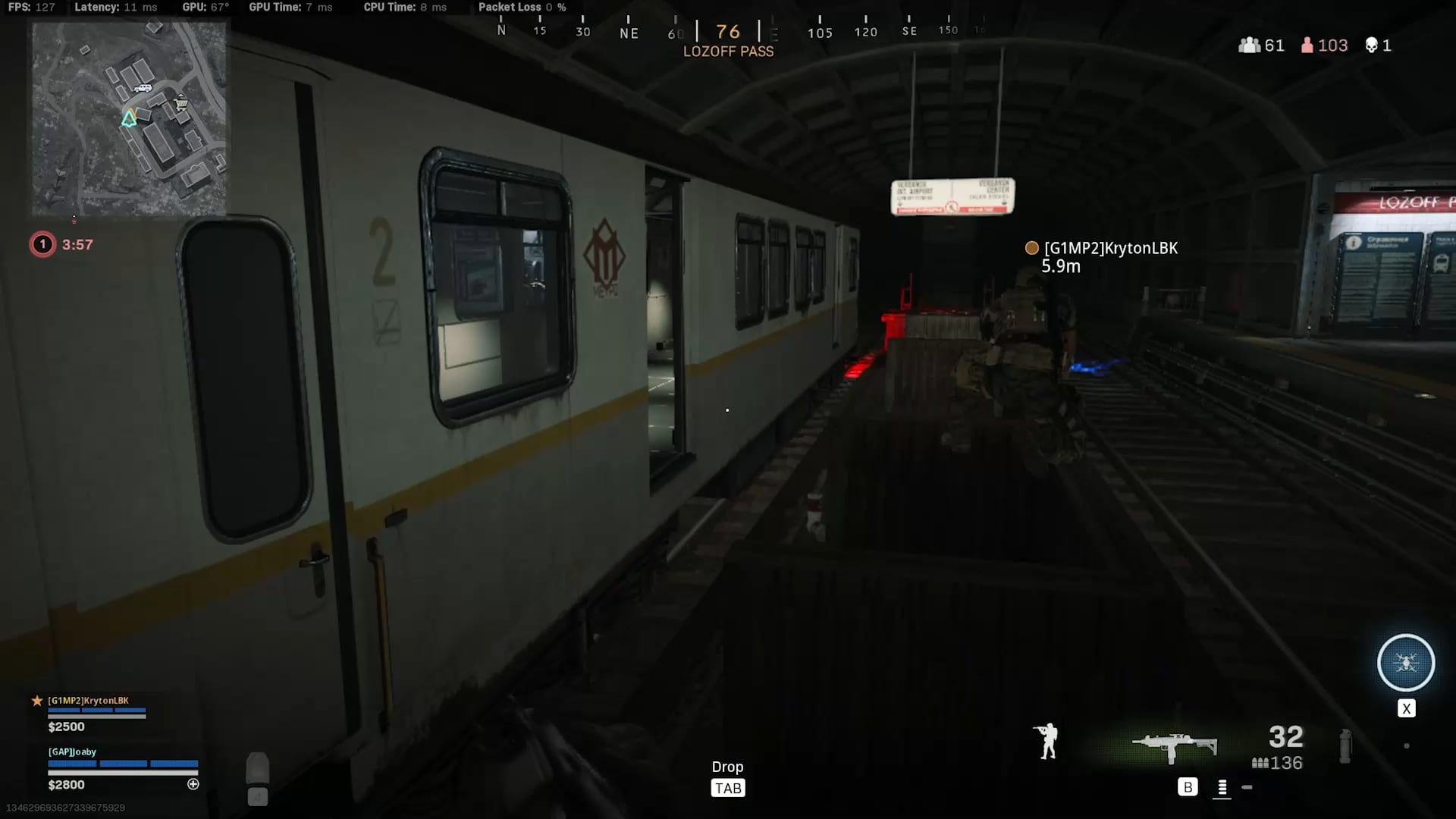 Then, there's also a bug which causes players to reappear at random locations after using the train.

This Warzone Season 6 bug is showcased by Luxecution in the clip below.

Yah I think you released this update a little to early ðŸ¤£ #Warzonepic.twitter.com/qaRVtNwfA6

There was one other, completely ridiculous glitch players could use to avoid gas damage. However, this bug has been squashed by Infinity Ward on 30th September with a playlist update to Warzone Season 6.

Hopefully, Infinity Ward will be able to squash the bug and glitches, as well as the nasty crashing issue in Warzone Season 6 soon.