Alejandro Sandoval
Published: Jan 5th, 2021, 23:43
Continuing the unstable trend of the Battle Royale, players have discovered a flaw that renders them invisible on Rebirth Island. Since its official release, Call Of Duty: Warzone has become one of the favorites in the battle royale genre for both PC and console players, thanks to its realism and game speed.

However, like every game on the market, this one is not without its flaws, and this time the players of the acclaimed title have found a catastrophic error that makes both the player and their opponents virtually invisible.

This happens specifically in Rebirth Island, a map that is very small and makes the clashes between opponents recurrent. 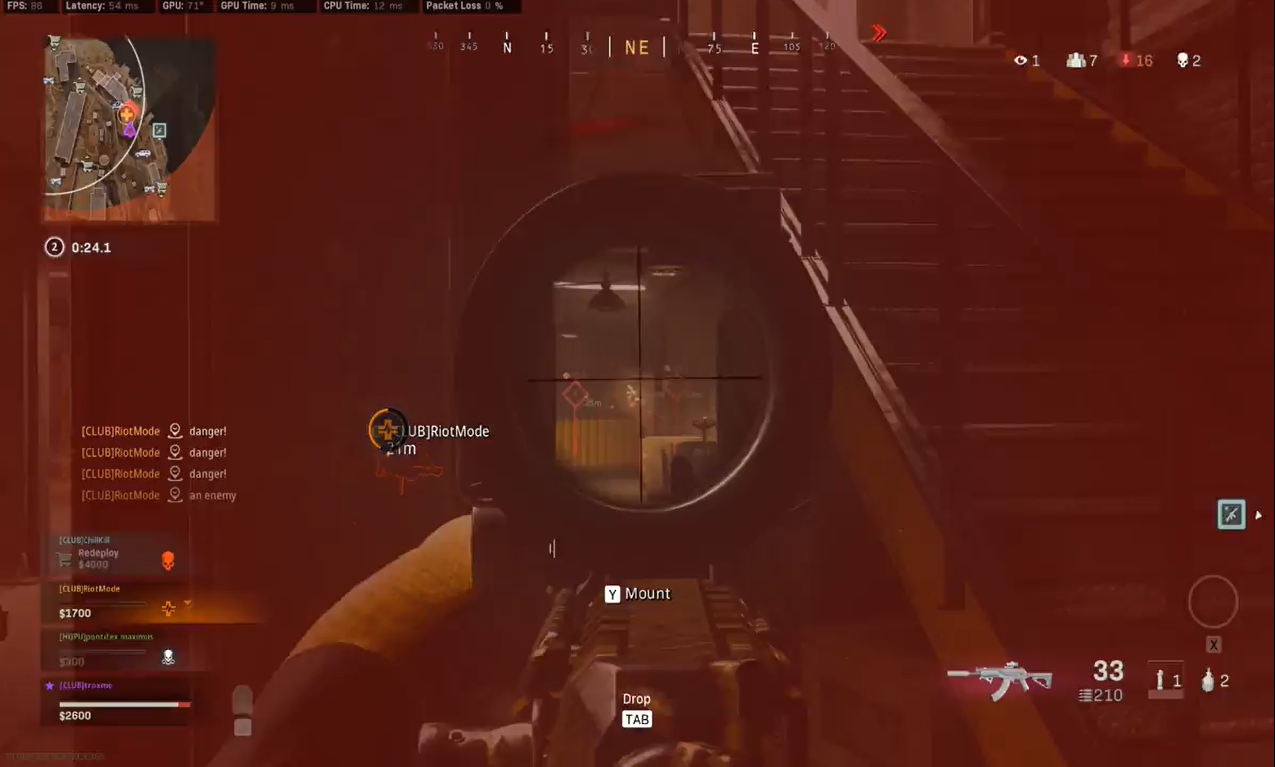 Reddit user "3Dmo" found this bug when walking through an area seeing gunshots directed at him coming from a seemingly impossible location as he pinpointed the gunshots with no one in place.

In the shared video, the player continued the confrontation until he was knocked down with his partner. It’s here when the killcam shows that not only the opponent but also their vehicle became invisible.

This bug joins a longer list than has been found on the Verdansk map, where vehicles have been seen breaking through walls and other accidental flaws, causing players to become frustrated and concerned about the unstable state of the game.