by Andrés Aquino
With news of a possible crossover with Die Hard and Rambo, the yet to be revealed statue could be a hint at what's to come. Published on May 9th, 2021
Call of Duty: Warzone fans have been spoiled with tons of content this past few weeks with the release of Season 3, and it seems some more may be on the horizon.

With an official tease basically confirming a Die Hard crossover and rumours of a John Rambo bundle be making an appearance now that Verdansk has adopted a retro aesthetic going back in time into 1984, it seems the perfect moment to introduce an action hero that defined the decade.

Shared via the official Call of Duty Twitter account, the dev team revealed a new mysterious object that resembles an unrevealed monument, has made its way to the outskirts of the Verdansk Stadium. 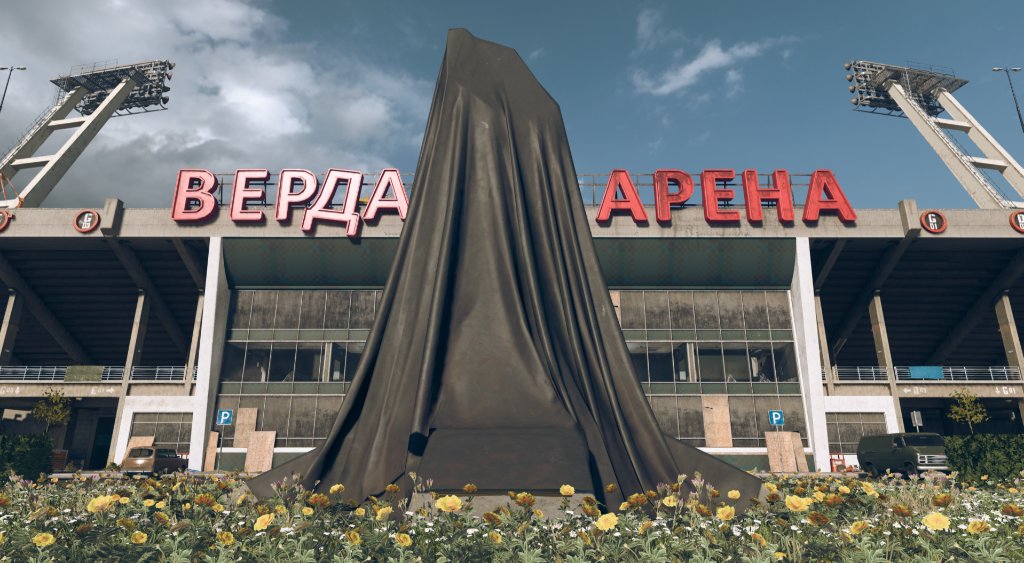 Call of Duty on Twitter An object unknown has arrived in Verdansk. What lies beneath the tarp? ðŸ‘€ pic.twitter.com/5pHkWIuob2— Call of Duty (@CallofDuty) May 8, 2021 Call of Duty Twitter

Nothing else was shared besides a photo of the object, with players speculating as to what it could mean for the future of Warzone.

As we've said, the COD tease for Die Hard's John McLane has basically confirmed the Bruce Willis portrayed character will show up, and it's only a matter of time before we get more news about it.

Whatever the tease may end up being, we'll keep you updated.