Published on July 8th, 2021
We all know Warzone has a cheating problem, and some "hackers" even openly stream their antics. Cheating happens on all levels of Warzone competition, and fans quickly get suspicious when they see something odd. When fans of Warzone Twitch streamer Charlie "MuTeX" Sauoma (who has over 600,000 followers) spotted a certain app on his desktop via a recent stream, cheating allegations started to emerge. Now, MuTeX has responded to these allegations and provided a reason for the app on his desktop.

First up, you can check out the clip which has been circulating the internet and spurring on the Warzone cheating allegations against MuTeX below. 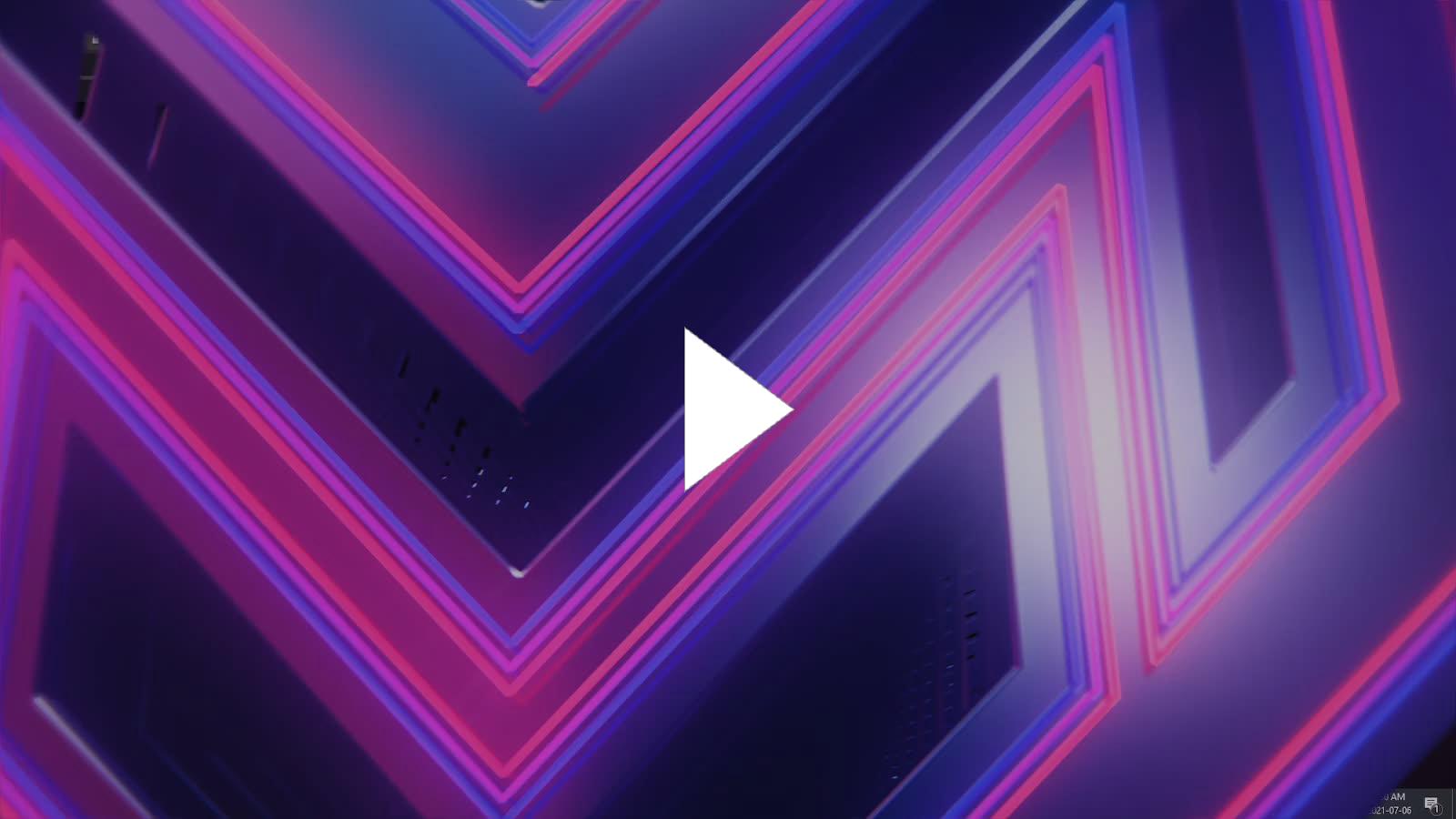 Did you spot the Cronus Pro app? Probably not since his desktop is absolutely filled to the brim with icons.

Check out the image below where we have highlighted the icon.

For those who don't know, the Cronus app can be used for aim assist and faster firing on your weapons.

MuTeX took to Twitter after he noticed the clip circulating, explaining that: I just want to address the whole Cronus situation. Some guy clipped my streaming desktop today, and it showed that I had the OLD Cronus program, the Cronus Pro.

I don't know if it is up to date, or if it is the same program people use today. I used to use a Cronus, back in the day, when I used to compete in WWII."

Back in those days, players had to use Cronus Max to avoid Bluetooth interference. Further, many players practised with the app and brought their own version to LAN events, due to several issues of the past. As someone who was a competitive player, it is therefore likely MuTeX used the application in a standard manner as many pros did.

MuTeX continued: "I promise you guys I am not cheating. Just tune into my streams and you will see. In the first minute of the stream, you will see that I am not a cheater, okay? This is every day, every stream, my viewer's can vouch. And to all the pros who used to compete, you can vouch for me too."

MuTeX plans to show his full setup before every stream, and in the clip below, also deleted the Cronus app from his PC. 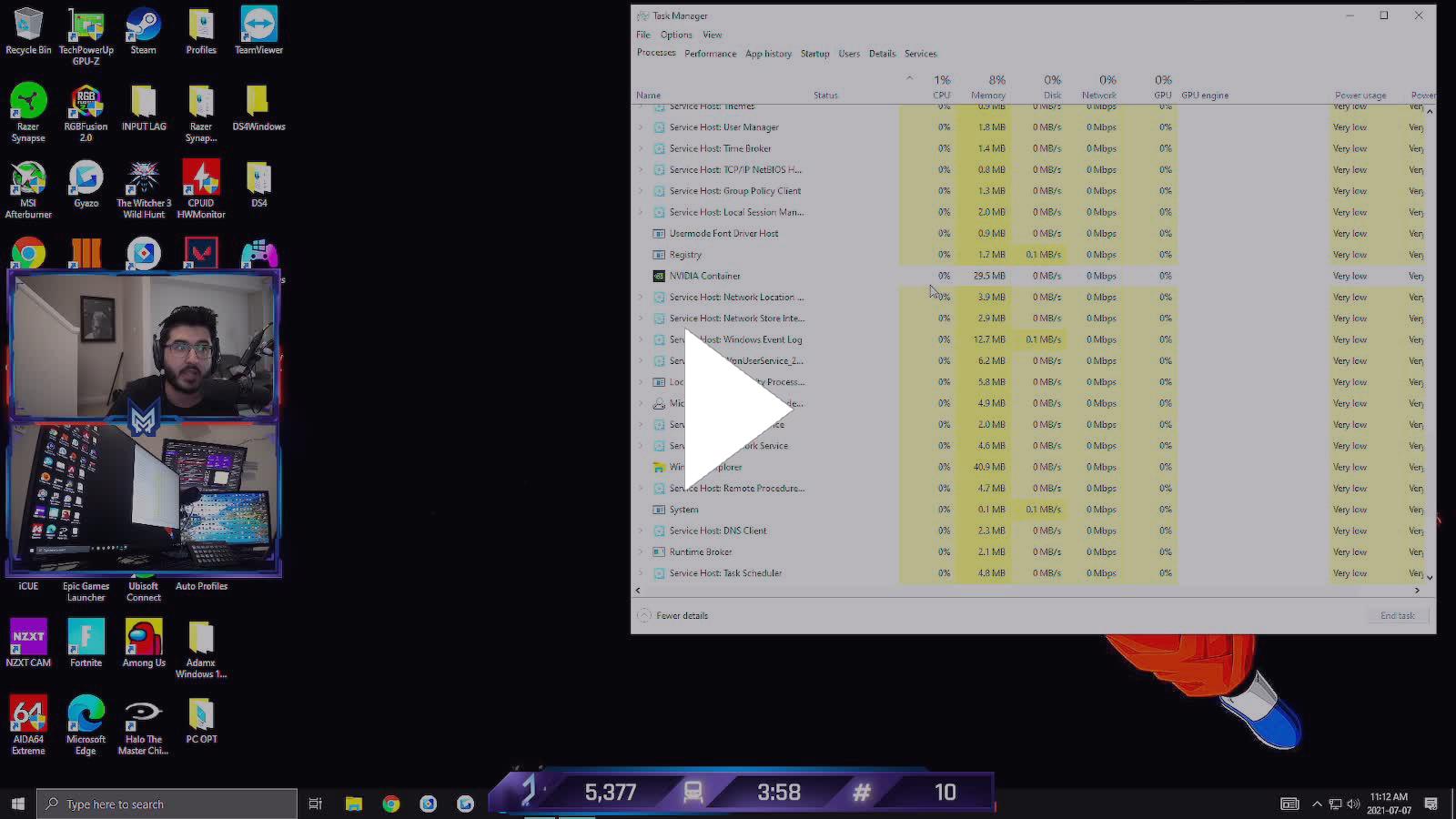 While we can't say with absolute certainty that MuTeX didn't cheat, his explanation does make a lot of sense. Apart from the Cronus Pro app being spotted, there's no further "proof" that Warzone Twitch Streamer MuTeX could have possibly cheated. Maybe, he is just guilty of not cleaning up his desktop once in a while...