by 3lissy
Both players were accused of targetting bigger streamers and not adhering to the spirit of the new server. Published on January 10th, 2021
Some gamers just want to watch the world burn, or at least be so toxic that their reputation proceeds them, that's certainly the route Ser Winter and Zuckles took in OfflineTV's new roleplay focused Rust server with both players being banned for "clout chasing" and metagaming after they were accused of not playing in the spirit of the rules.

Both are longtime Rust content creators and have clearly failed to understand the way in which OfflineTV's new Rust server, launched on Thursday of this week, and which was designed to be more roleplay orientated affair compared to the previous server which descended into toxic and PvP filled gameplay look more akin to how Rust is usually played.

Ser Winter was the first player handed a ban after he ambushed Tyler "Trainwrecks" Niknam with the latter using his greater experience in Rust to affectively sidestep the more roleplay focused gameplay that the server promotes. 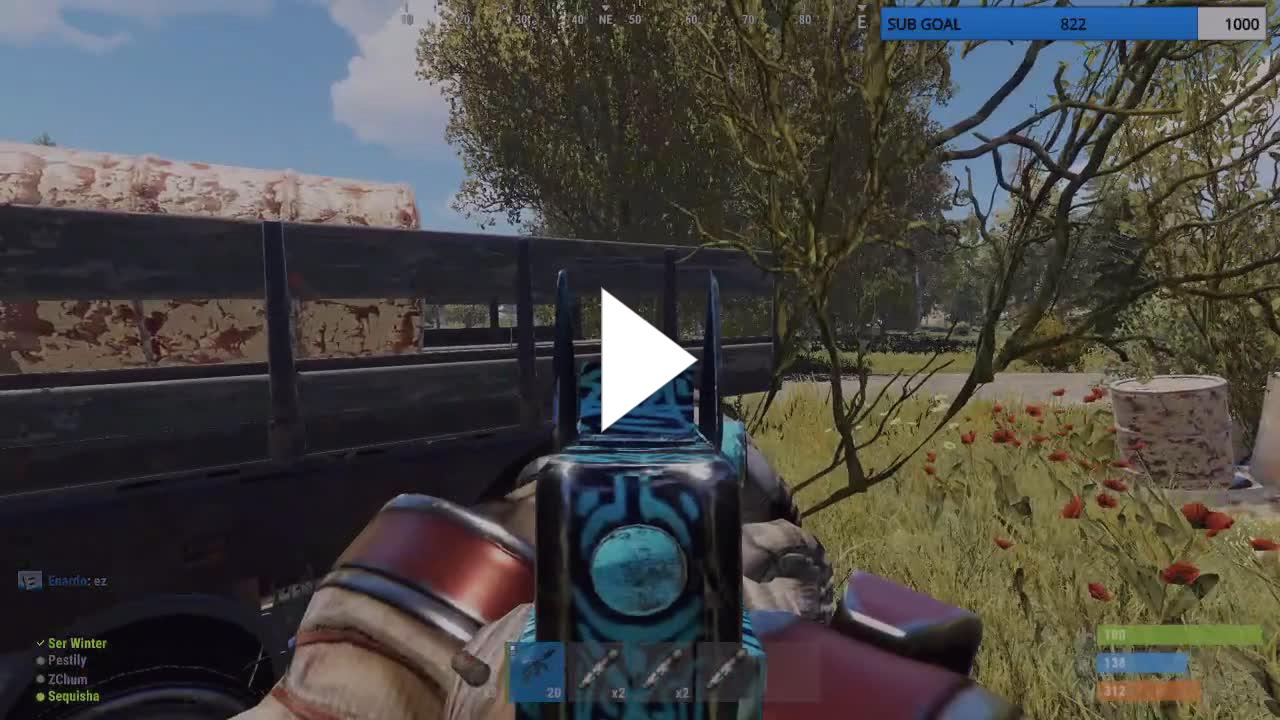 Ser Winter took to Twitter after his ban was confirmed stating that the ban was "completely fair and fine" and that ban or no ban, he had no plans to return to the server anyway.

Guys, the Rust OTV servers are great for our community right now, and I did have a lot of fun on there, but it's the end of an era. I've been humbly banned, which is completely fair and fine. I said I wasn't going to go back anyway after today. Enjoy the loot, Tank Girl :)

His ban prompted both a wave of hate, with Ser Winter accusing a "massive streamer" of griefing him on Twitter and a YouTube upload that hit with a wave of downvotes.

Zuckles also drew the ire of a big streamer, this time Félix "xQc" Lengyel who he affectively meta-gamed after one of his viewers donated to Zuckles telling him that xQc was about to ambush him. 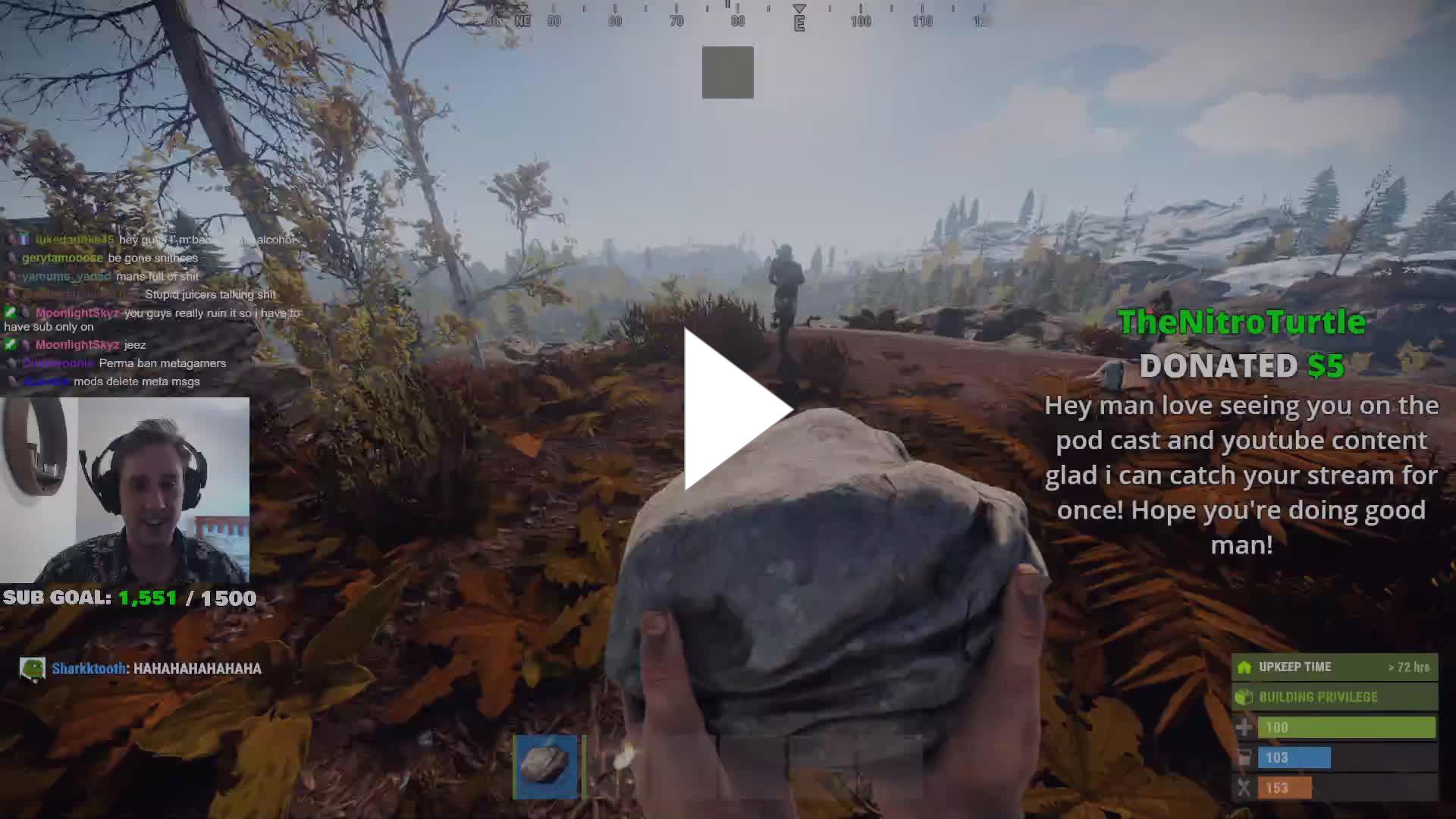 It was a situation that drew the ire of xQc, with the streamer feeling that Zuckles behaviour was "killing" the server.

"Alright, I’ll try to get him kicked from this f**king server,” said xQc. “This is just killing it. I have to be honest. This is just kind of sad.” 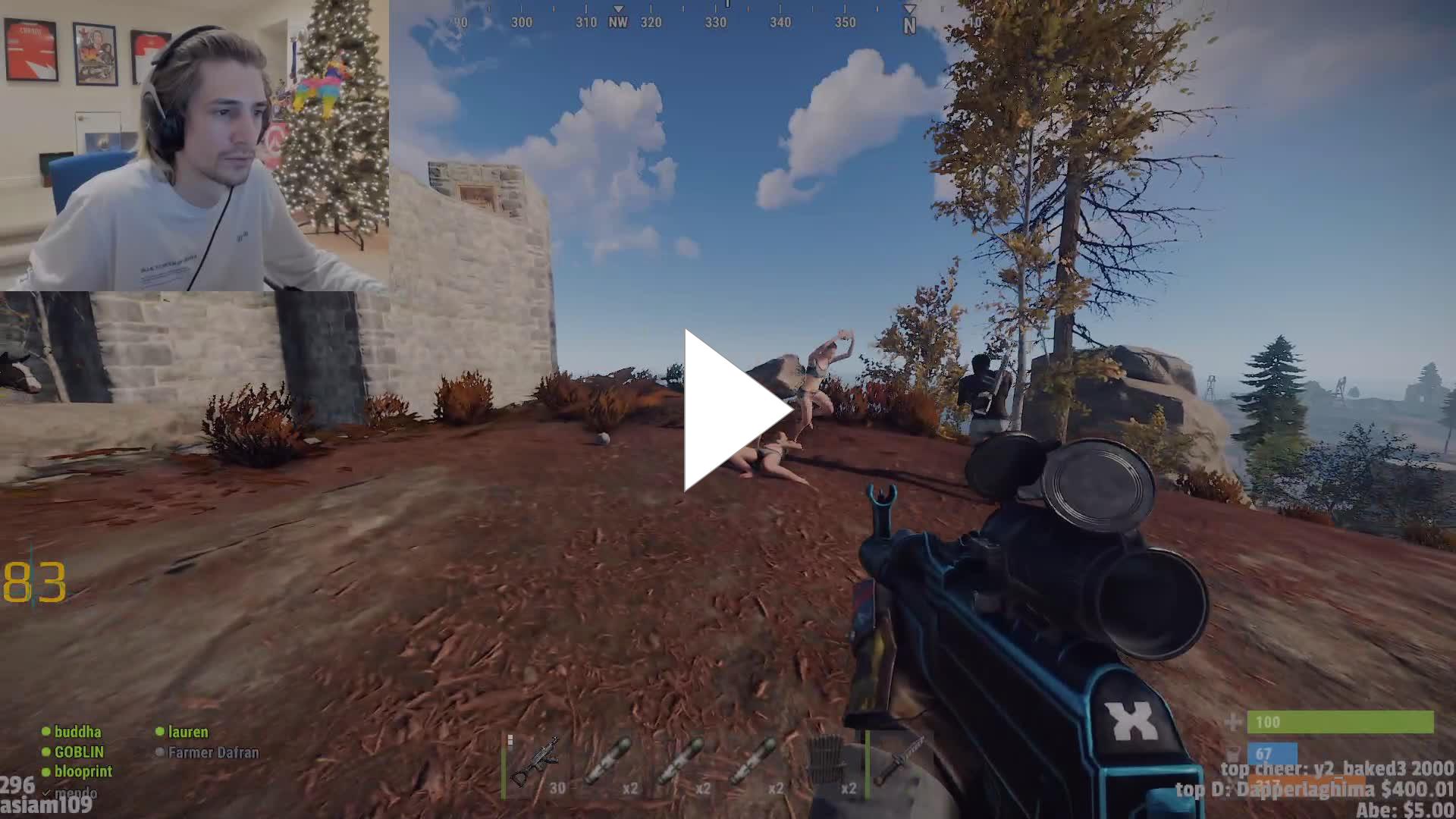 Zuckle, of course, was banned and he too took to Twitter to confirm he was no longer welcome on the server.

"No longer allowed to play on the OTV Rust server," he wrote. "Content was fun while it lasted, apologies if I ruined anyone’s rust experience."

Clearly, the server admins are trying to create an atmosphere and gameplay style that allows the content creators that have helped propel the game to the top of the Twitch charts, the ability to play the game as they want - it's zero-tolerance to clout chasers and meta gamers from now on.