"You are not my father!" - Spanish Rust streamer fires back after gaining 50k skin collectors

by Gonzalo "mitchmozey" Cardona
Spanish streamer IlloJuan snapped when he was heavily requested to stream on Sunday so people could claim their Rust Twitch drops. Rust is the new Among Us. The survival FPS is the latest game to take over Twitch's regularly taking the top spot on that platforms viewing figures.

So much so that because of its sudden rise in players, the developers designed custom skins based off some of the most popular streamers who were playing the game including Imane "Pokimane" Anys and Ali "Myth" Kabbani. Many more streamers were then given the Twitch drops enabled designation. 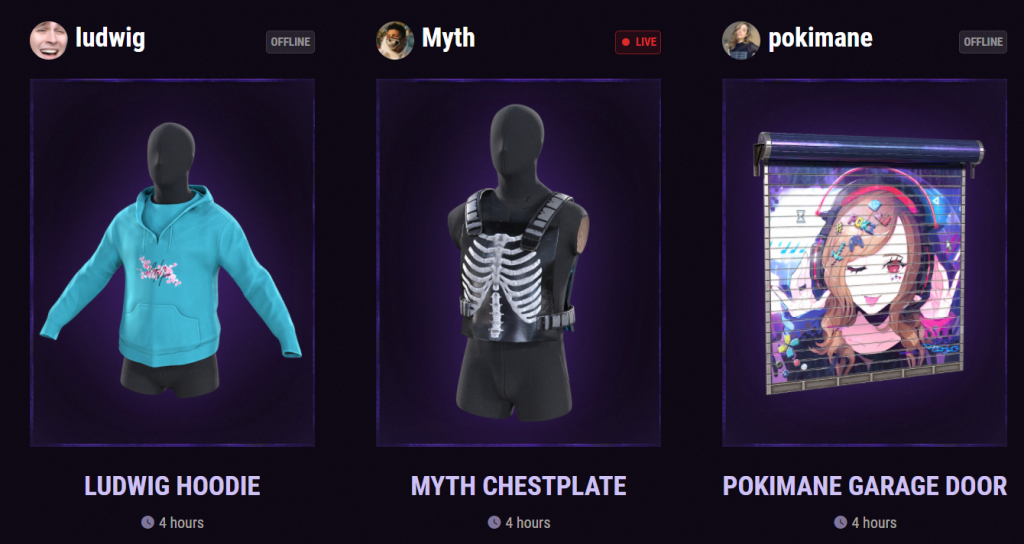 With requirements varying from watching their Twitch streams for two to four continuously or cumulative hours, Rust fans from all around the world could enjoy both universal and streamer-exclusive drops. You already know how passionate people get when you throw the word "exclusive" on something -- cough, Pokémon cards, cough.

Gamers want their goods and they want them fast, so it was no surprise when Spanish streamer Juan Alberto “IlloJuan” García was visibly upset on-stream after he was hit with a tonne of complaints and requests, through his social media, asking him to stream on Twitch last Sunday. 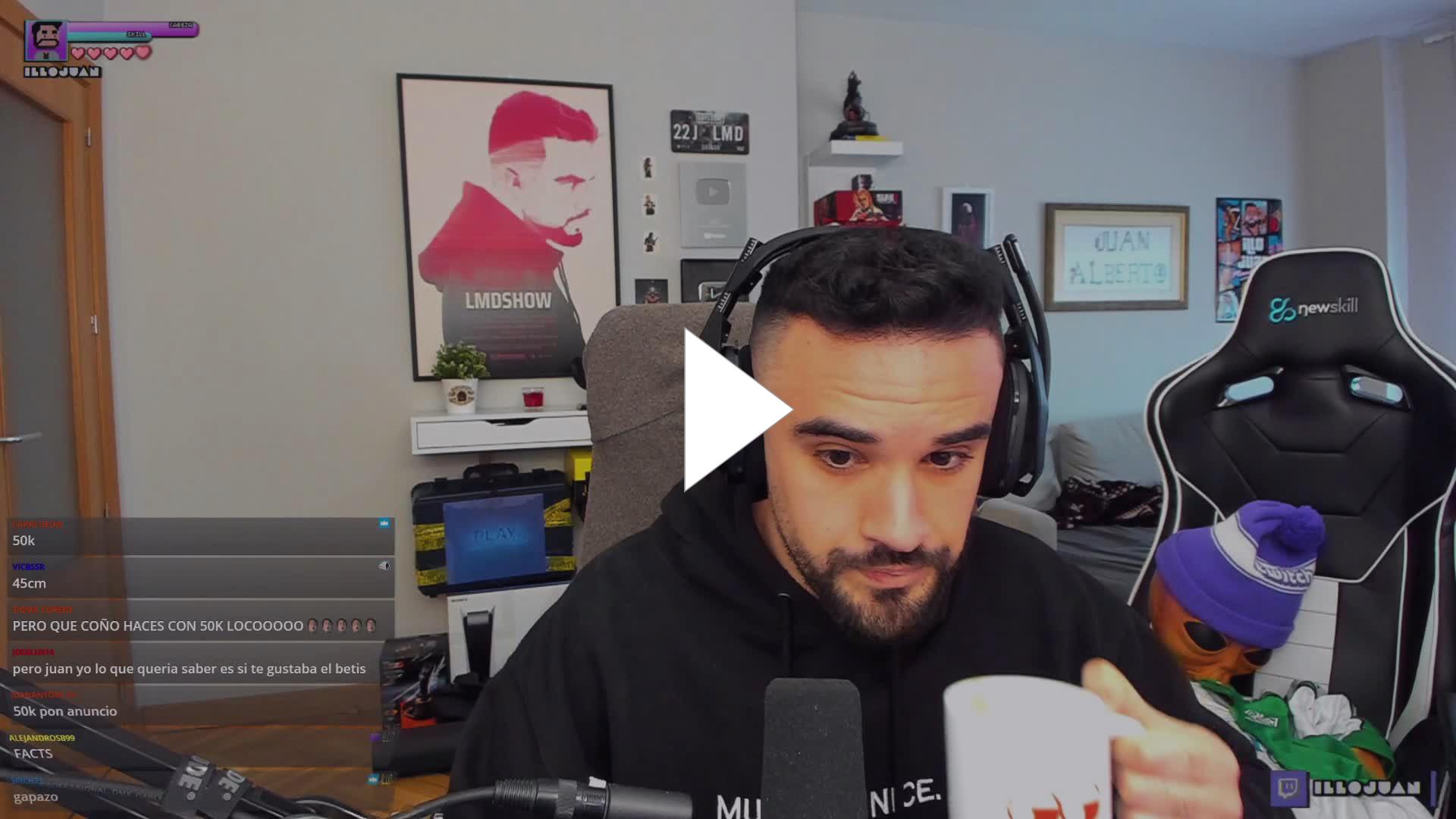 “English speakers: the skin is ok. You watch this two hours, you get the skin and don’t tell me when I don’t stream [to] stream. You are not my father! Understand?”, he complained to his chat as he realized he had an all-time high 50,000 concurrent viewers, most of which were complaining about his schedule.

“I mean, yesterday Twitter ‘this man has a skin in Rust, he doesn’t stream.’ Motherf*****! One week streaming eight hours a day. One day I don’t stream Sunday… Sunday, relax," concluded IlloJuan.

This isn’t the first time a streamer has been bullied over the Rust x Twitch collaboration.

Last week, Lily “Lilypichu” Ki revealed hateful and racist messages she received because of her Twitch schedule and the requirements for the drops.

some of u are WILD. someone also tried to call one of my mods on discord yesterday to tell me to stream..

i already lowered the requirements from 4 -> 2 hours (might look bugged, you'll still get it) and there are still 3 more days. you'll get ur free stuff, kids. see u tom. pic.twitter.com/8laf3WUMqf

While Lilypichu did not take it seriously and recognized her community is “99% super kind, welcoming and awesome”.

IlloJuan started today’s stream with a title card that reads the following: 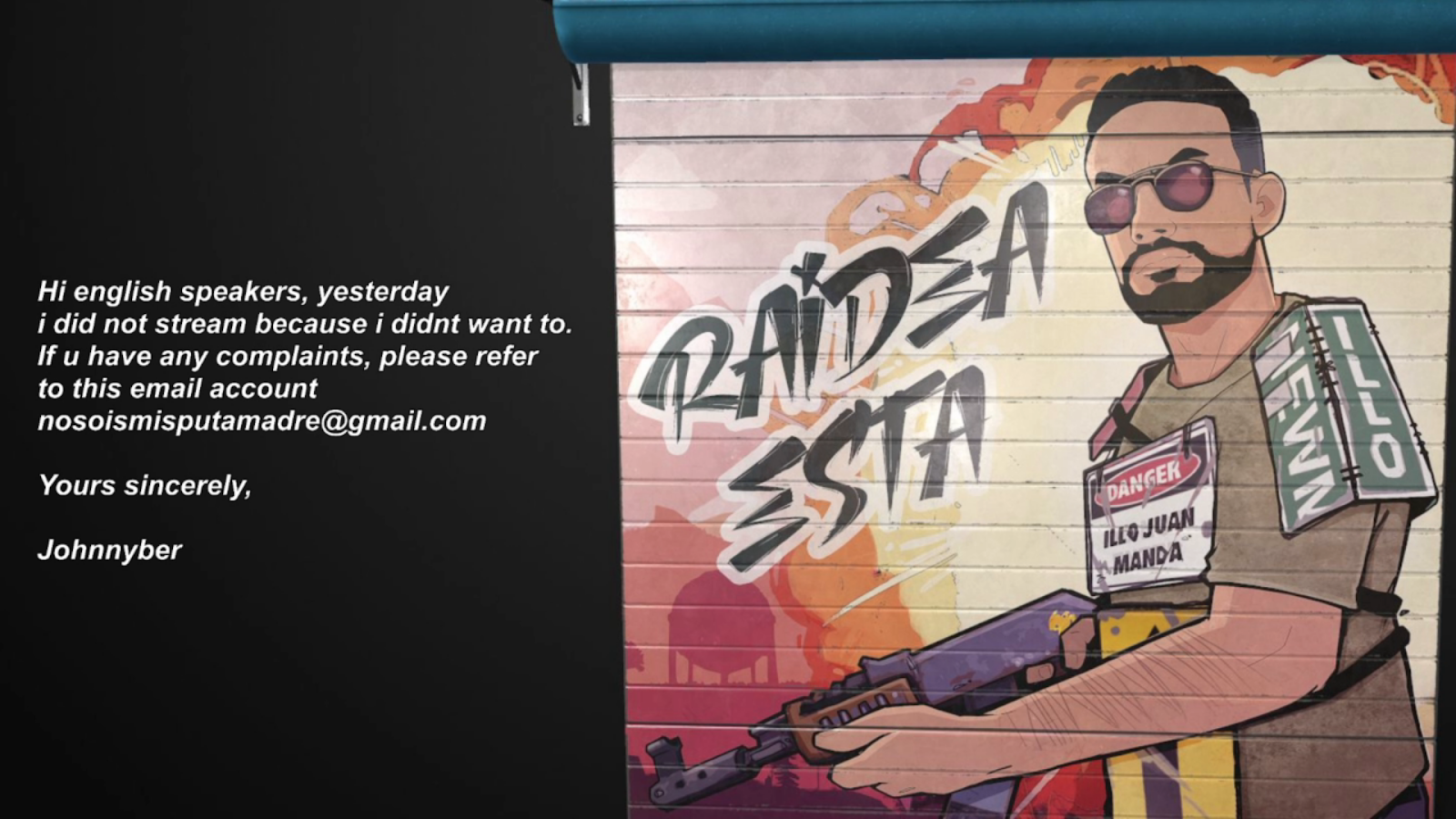 Whether famous or not, always remember there are people and humans first, entertainers second and remember their just some skins in a game.