One of the biggest issues currently plaguing the Call of Duty franchise is cheating. Really taking form with Call of Duty: Warzone, cheaters are using more hacks than ever before to circumvent Activision's anti-cheat software. This is an extremely serious problem that's becoming worse by the day. Streamer Nickmercs even interviewed a hacker recently only to find out that some cheaters only do it because of Activision's inability to stop the issue.

Well, whether Call of Duty developers like it or not, the problem has spread to Black Ops Cold War. However, what makes this arguably more problematic is the fact that the game is only in beta form. With the full release still a few weeks away, who knows how worse the issue could get.

Hacking has made its way to Black Ops Cold War There was an expectation that the cheating problem would continue into Black Ops Cold War. However, it's doubtful that many people thought they would see hackers on the second day of the PC beta. While it's currently not as bad as Warzone, some lobbies featured some blatant hackers.

It's unclear if Treyarch has an anti-cheat software implemented at the moment. There's been no mention of any such software by the developers but presumably, there's something in place to stop cheating. However, hacking websites are getting proficient at developing cheats that go undetected by most software of that nature.

For example, a recent Reddit post surfaced that showcased an extremely obvious hack in a Black Ops Cold War. 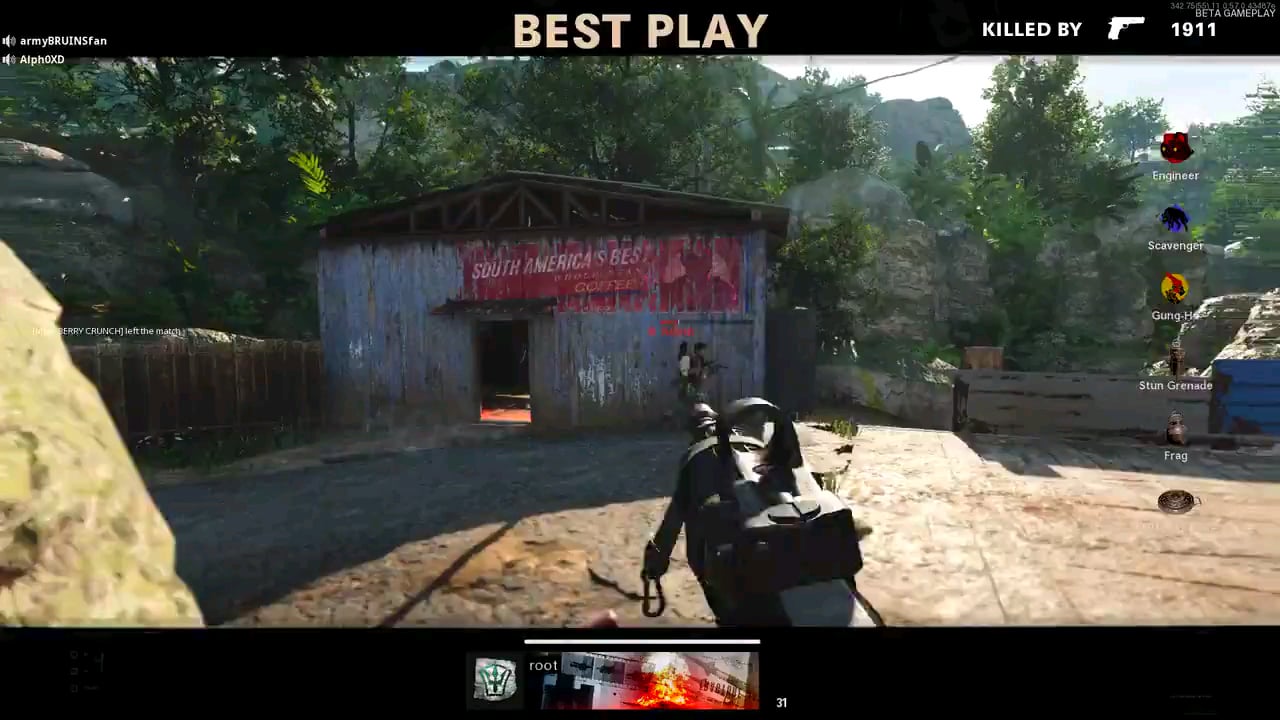 r/blackopscoldwar - The MOST blatant and ridiculous aim hack I've EVER seen in a video game ðŸ˜‚1,506 votes and 283 comments so far on Redditmadzukreddit

The cheater is using one of the most outlandish hacks seen in Call of Duty. They don't miss any bullets and transport from one side of the map to the other in a millisecond. This was just one of the many clips that have popped up over the past couple of days.

While the problem mainly rests on the PC side of things, cheat developers are coming up with ways for console players to get in on the action. According to YouTuber PrestigeIsKey, he's heard of hacks being placed on USB dongles and then applied directly to a console.

Activision absolutely needs to nail down a solution before this problem becomes too widespread like it is in Warzone. Black Ops Cold War is in a fragile state as it is and the last thing the game needs is an influx of cheaters.