by Wessel Minnie
The Call of Duty Warzone demon gun glitch has been summoned back into action with the latest update. In an August update filled with bug fixes and weapon tuning, Infinity Ward seemed to have snuffed out the Warzone demon gun glitch.

While most players thought it was gone for good, it appears to be back. Check out a clip from "Frozone" where the content creator's party member exclaimed, "No way the glitch is back" as Frozone's Assault Rifle started to take up the entire screen.

Other players have been responding to the clip, noting how they've also experienced the Warzone demon gun glitch since the latest patch.

A Reddit thread entitled "Everyone's favourite minor glitch is back" has also appeared, showing images of the glitch. 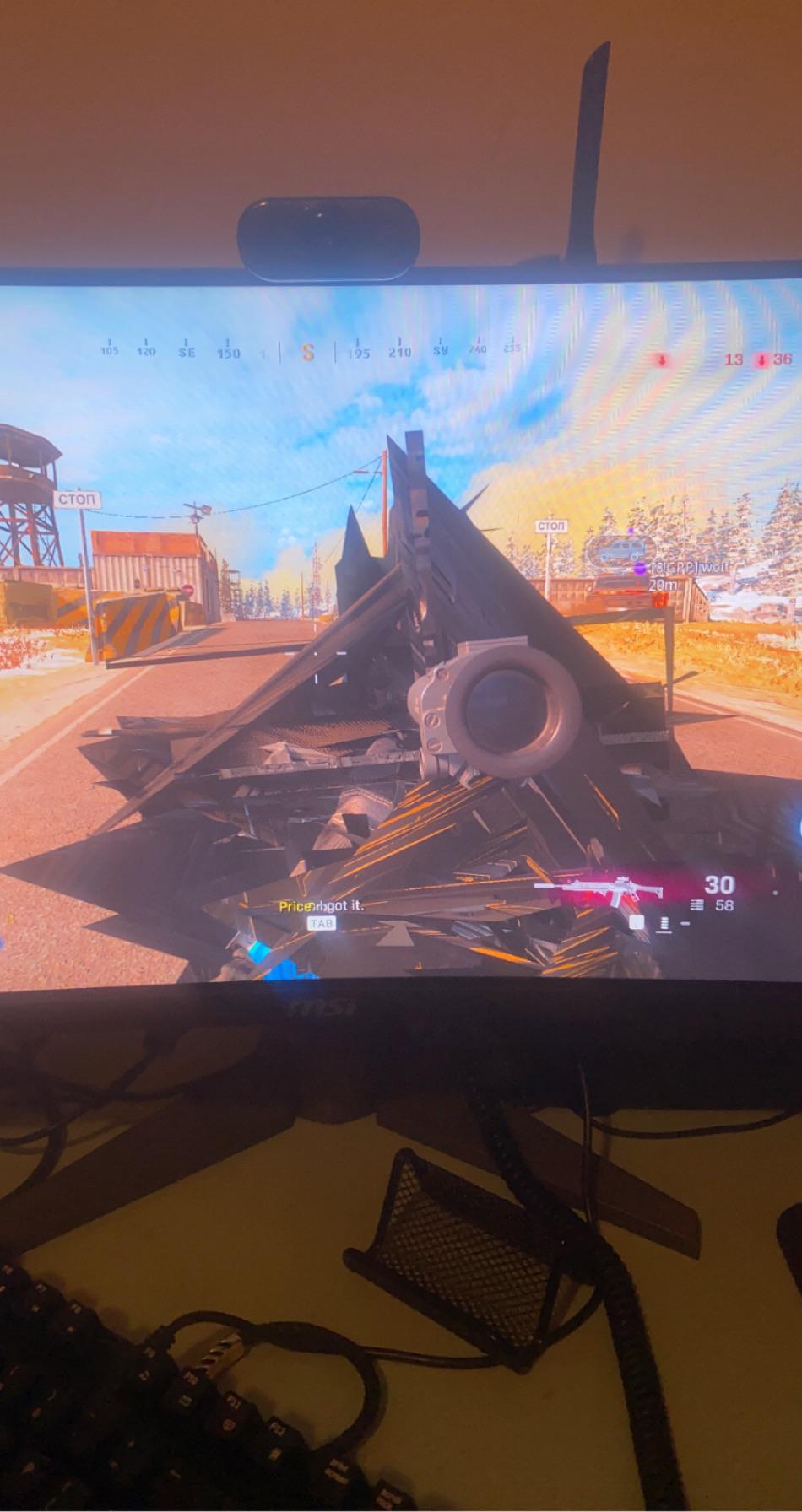 At the time of writing, Infinity Ward has yet to respond to the reappearance of the Warzone demon gun glitch.

Last time this bug plagued Warzone users, the developer did respond by fast-tracking a fix.

Right now, there is no way to avoid the glitch, as it appears to happen at random, with any weapon type, and any game mode.

The only way to stop this glitch from ruining your experience is to swap weapons, which isn't ideal in a firefight.